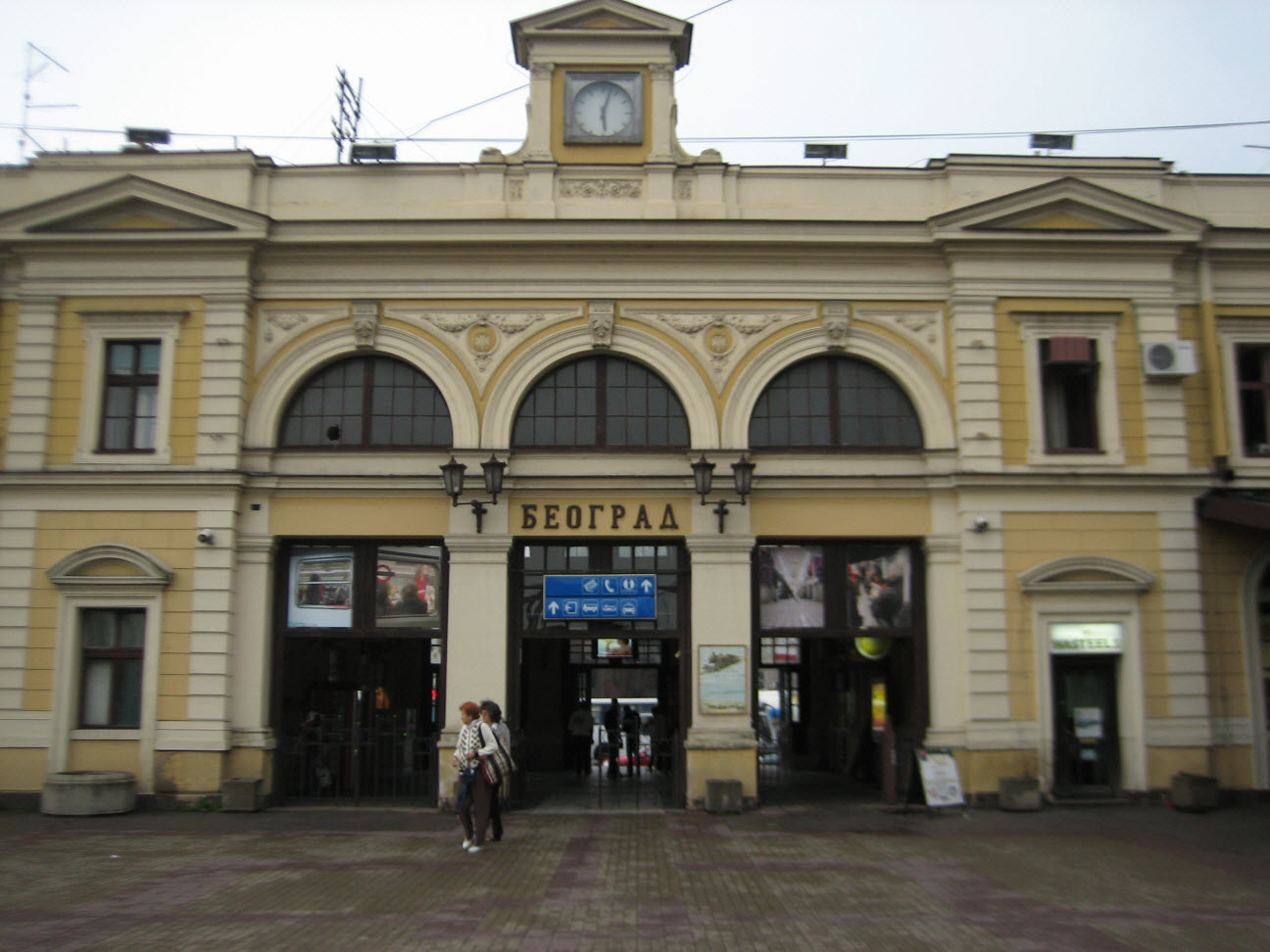 I arrived today in Beograd and I can tell you now I am in the Balkans!!! Beograd is so different then Zagreb. The capital of Croatia looks a bit like France, Italy or Austria, Beograd does not look at all like that. It are the buildings, the streets, of course the Cyrillic alphabet and much more things. I took the train this morning from Zagreb and I arrived 40 minutes too late in Beograd. Delays are quite common here, but it does not bother me too much, because I am on holidays and not in a hurry.

It is strange to see the differences that strong, or at least I try to have an eye for that. Remember, 18 years ago this was once one country.Now there is a border between Serbia and Croatia, with full checks, and even a locomotive and staff replacement at the border.

When you are traveling by plane it is even more shocking, but then you know it. Now I only took the train 380 km and it is really different, I was not aware of it. The train trip took 7 hours by the way!

There was a warm welcome on the main station of Beograd, because the riot police was standing on the platform where my train arrived (with also football supporters in it). There is a football match this evening, and the city is full of police (I hope this is not normal). I was even asked for my ID, just an hour ago…hmmmm…..nice…..NOT!!!

I just walked a bit here, I saw a bit of the fortress Kalemagdan and the city, but, as I traveled 380 km eastwards it is getting really dark early, 19h30 it is already almost dark here. Soon I will drink a last beer on a terrace and will return to the youth hostel where I have a private room, which is nice….

Tomorrow I will meet a Serbian acquaintance which will show me the city a bit, and we will go both to the house of flowers, the place where Tito s grave is. But first things first, the Serbian railway museum! I am looking forward to it!

Laku noc I would say to you, greetings from Belgrade, the city where the river Sava meets the Danube river.

You can click on the pictures below to enlarge 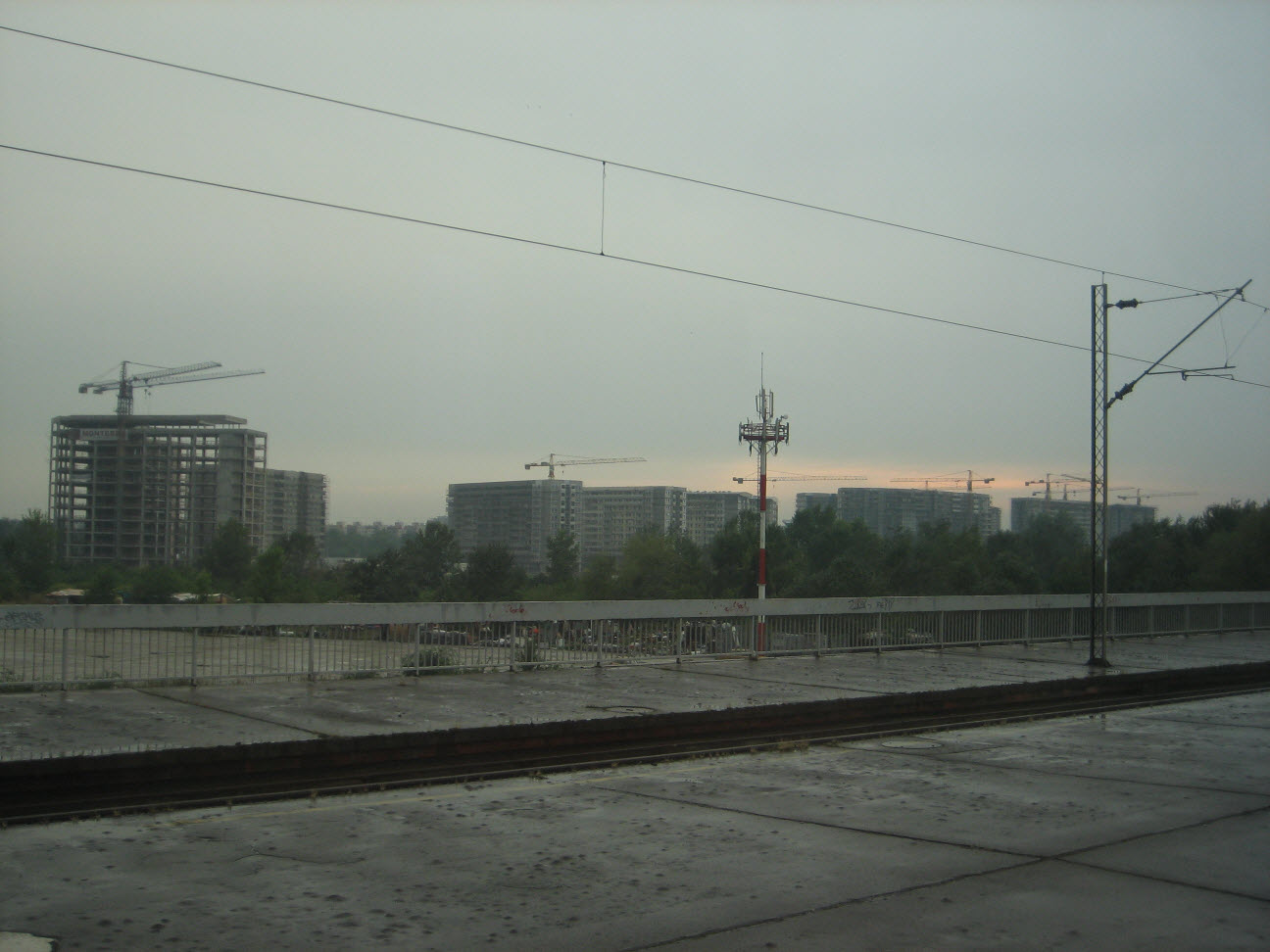 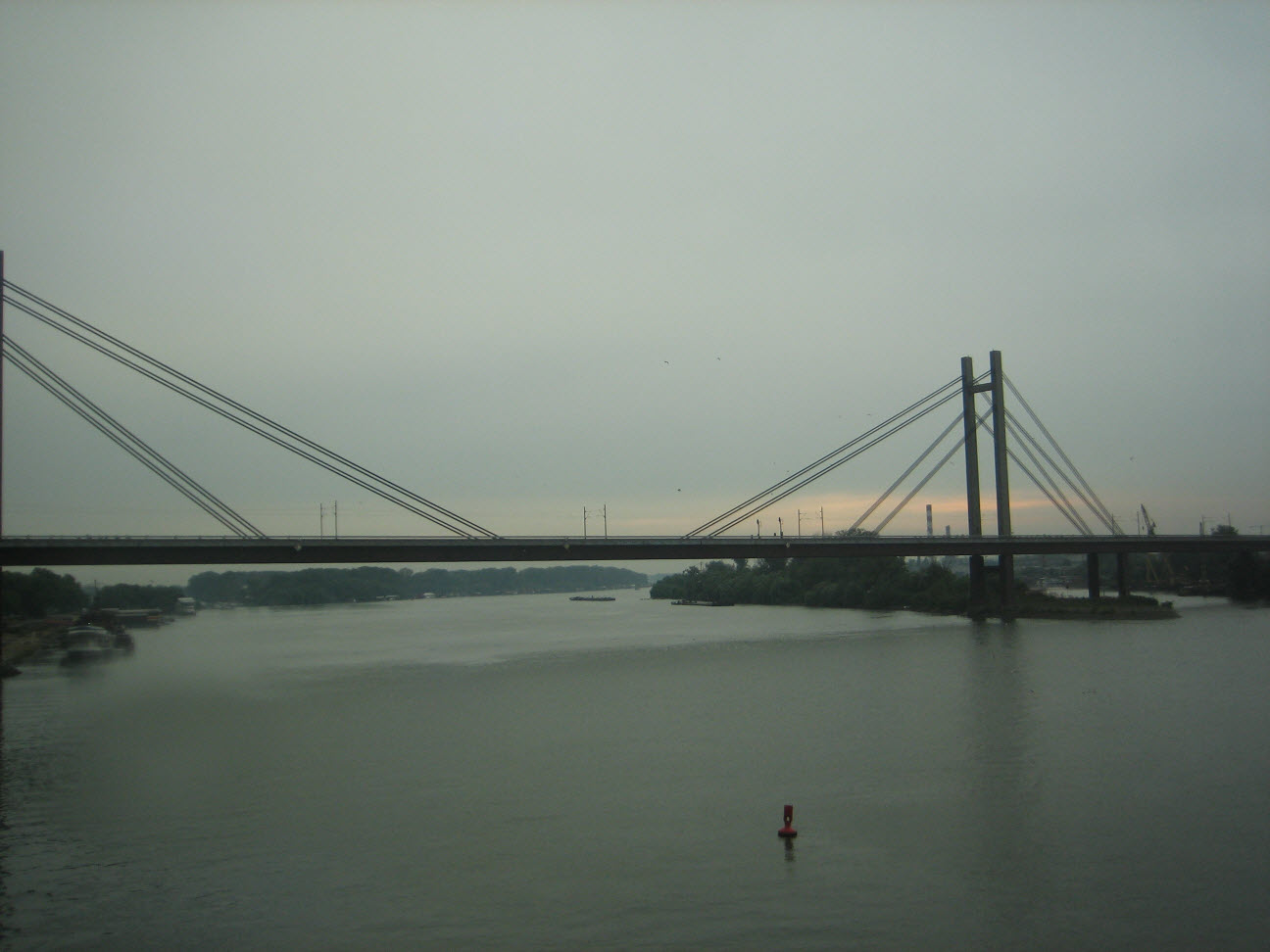 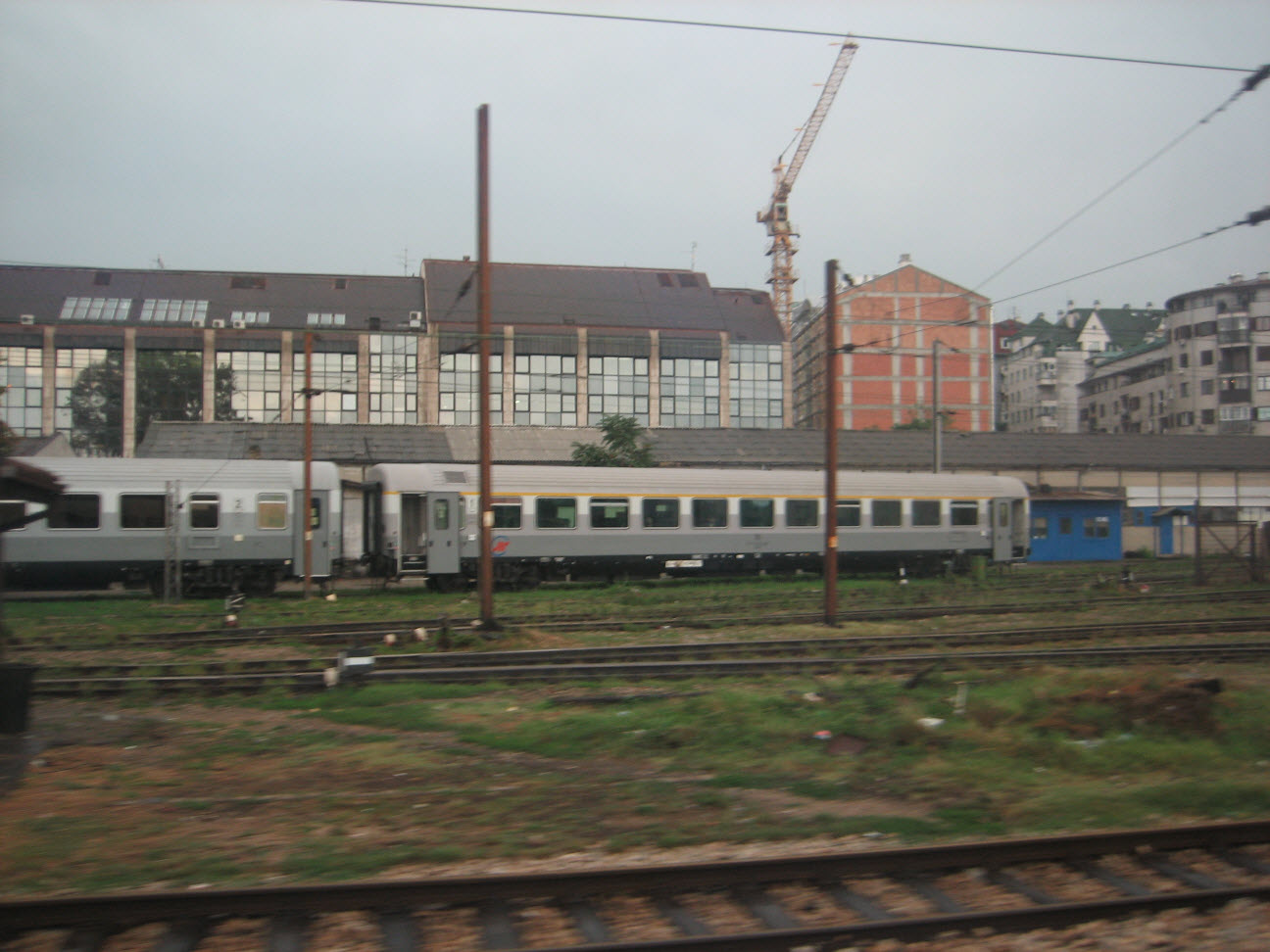 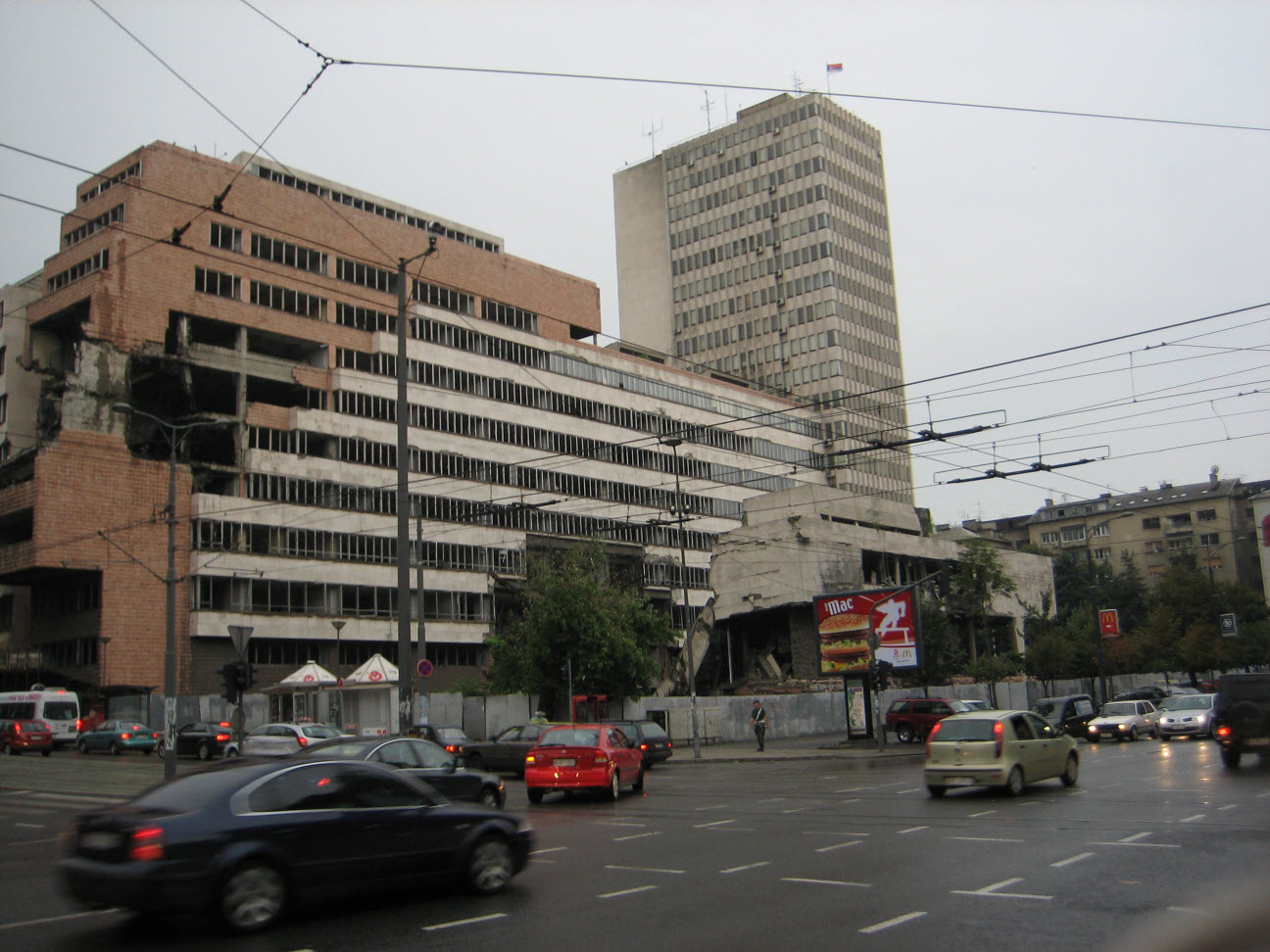 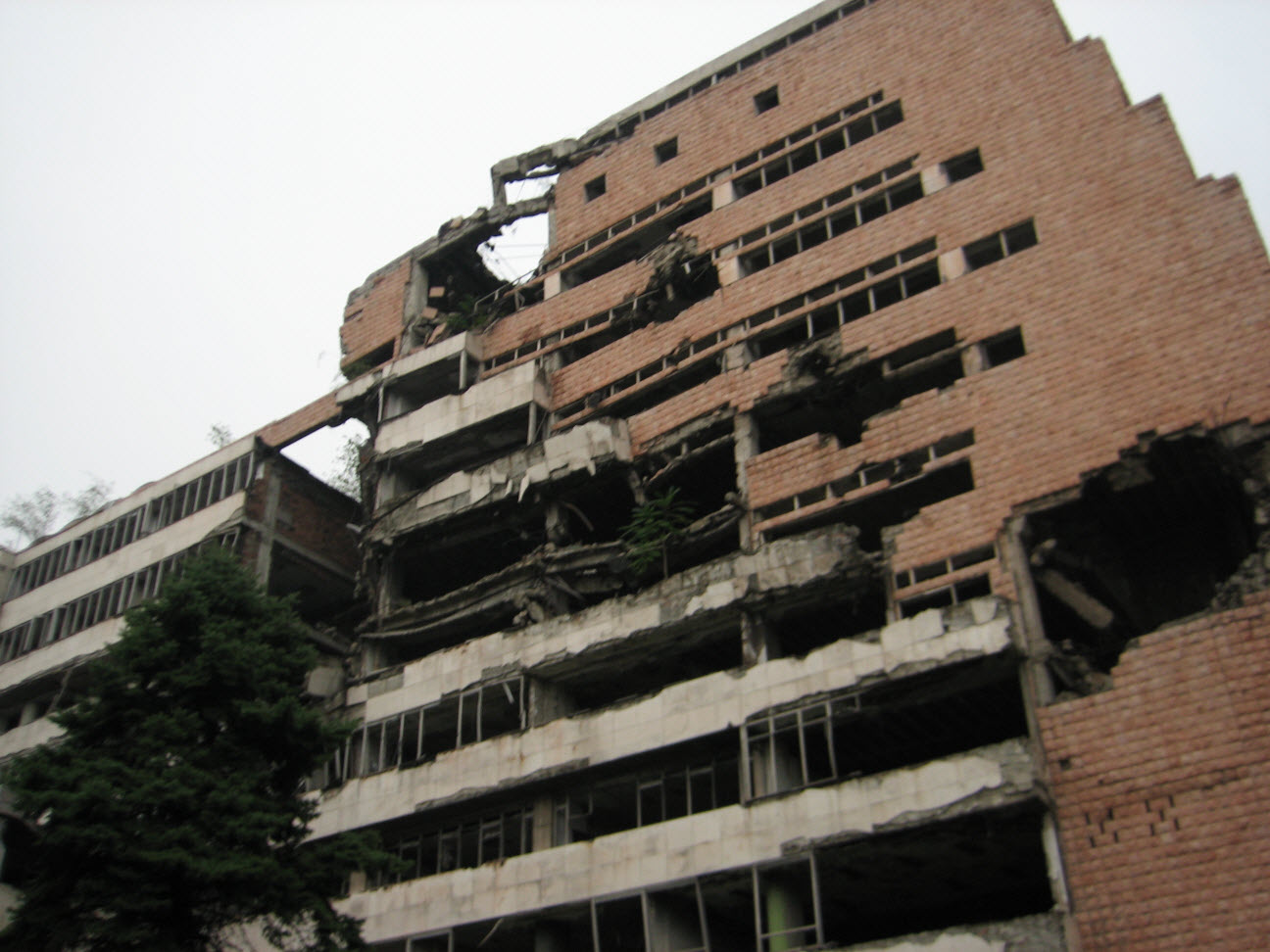 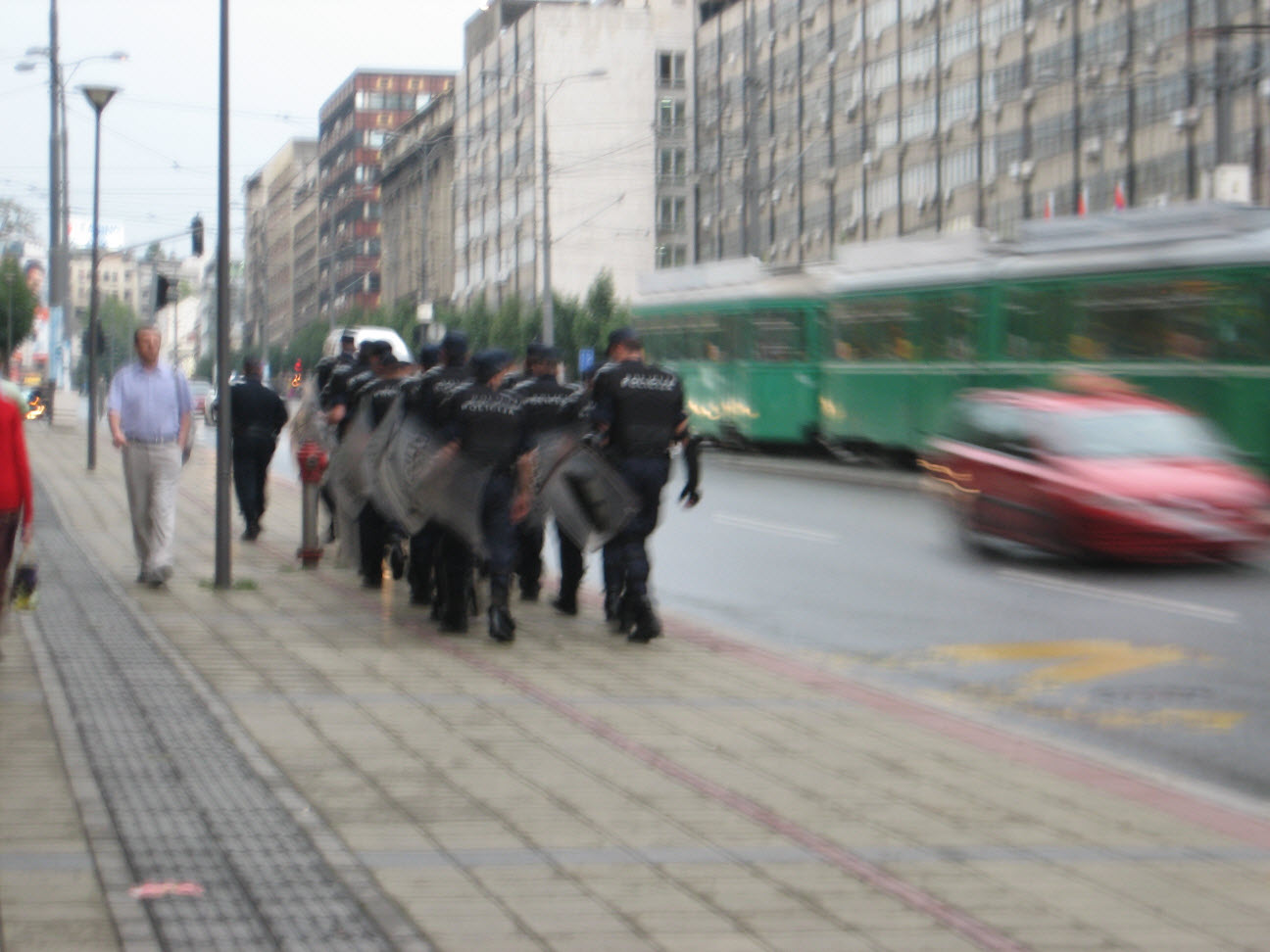 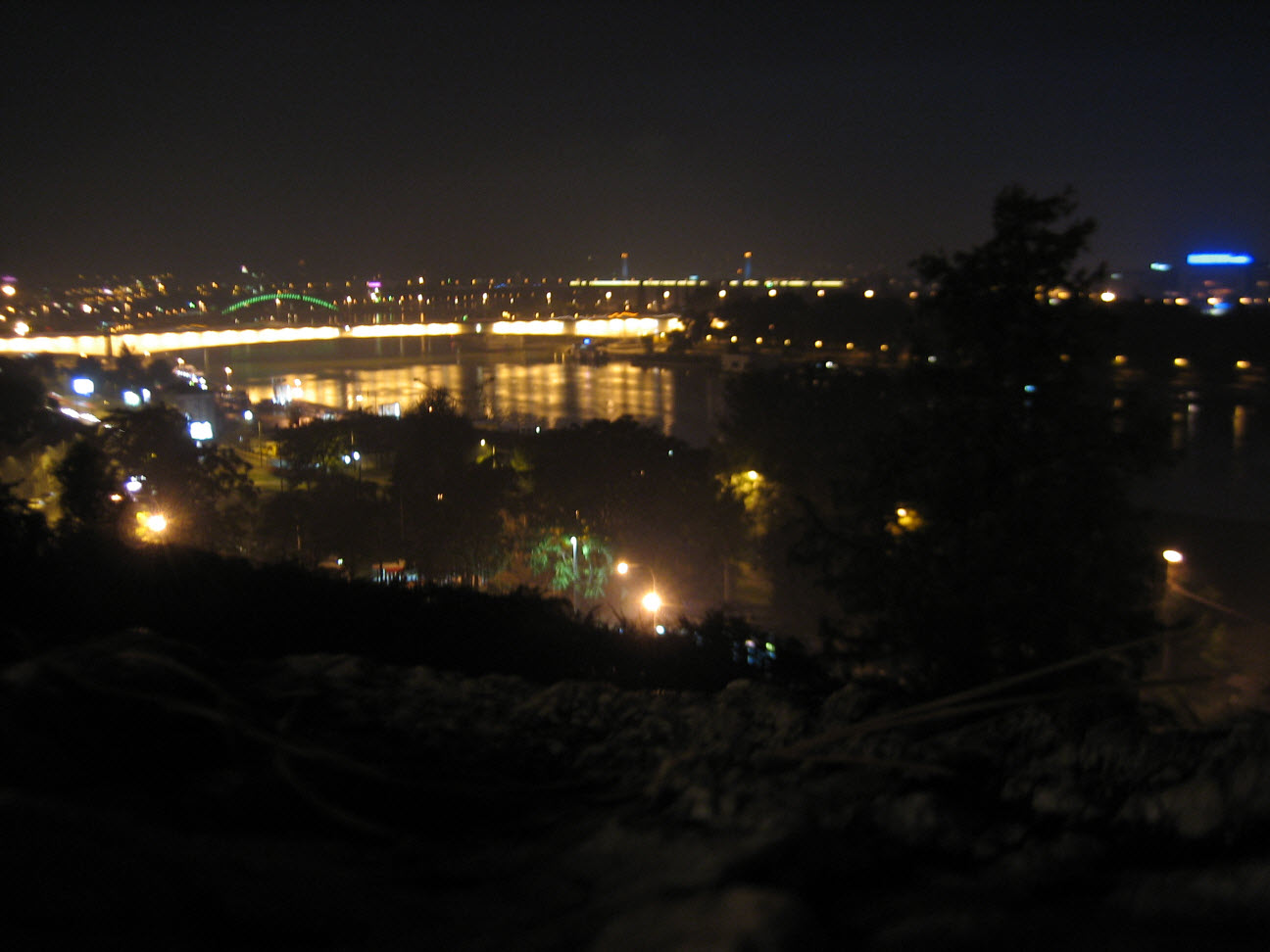 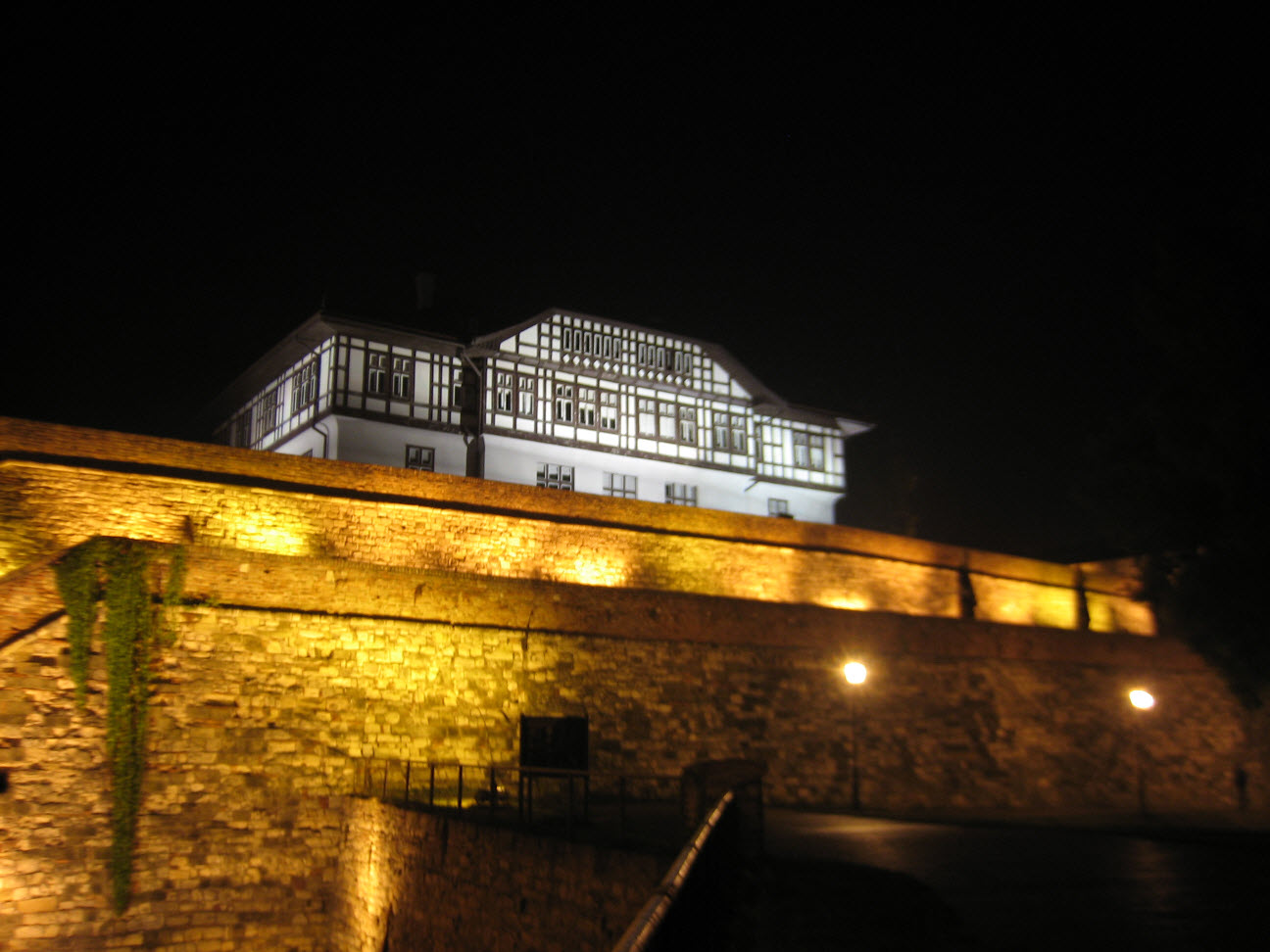