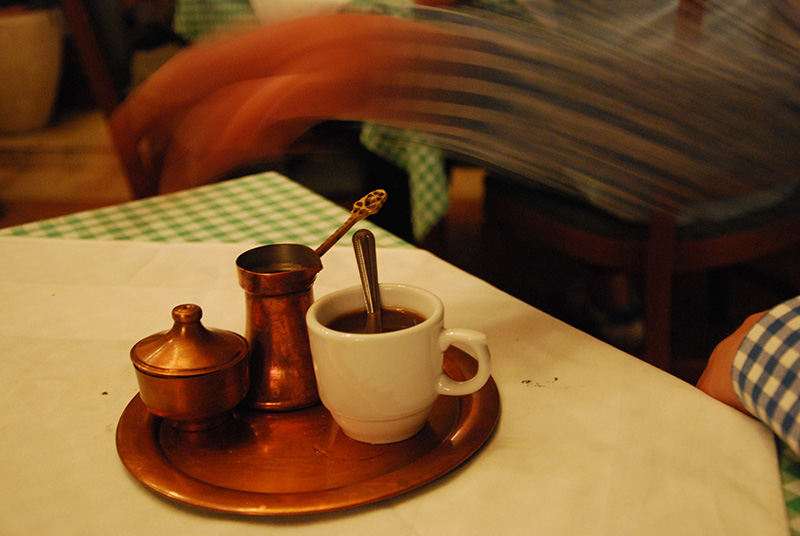 A short weekend trip to Belgrade-Serbia

I went last weekend (Friday 14th until Monday 17th September) for a short trip to Belgrade in Serbia. It was good to back in Serbia, as always, because I feel quite at home over there.

It was very nice to see my friends again (and I meet even a Dutch friend, which we guided around), but due the lack of time I could not see them all, which I of course really regret, but it is like that. Hope I can make it with New Year and then have more time to visit all my friends. One short funny story ( I have more, but for now just this one): when I went back to the airport I almost missed my plan, because of a “bus-plus”control. “Bus plus” (wiki link) is the newly introduced “chip card” system since August 2011 for the Belgrade area and replaced the old paper cards now. There was and there is still a lot of resistance against it in Belgrade and at first sight I did not understood those protests, because the idea looks nice. For example in the Netherlands they also did not liked the introduction of a similar system for the whole Netherlands.

Back to the story: so they stopped the bus in the middle of nowhere and pretty ladies (probably between 20-30 years old) in “Bus-plus” polo-shirts came in and asked everybody his/her “bus-plus” ticket. One guy with a huge suitcase did not had a ticket and a whole discussion started. People around the ladies started to argue and it seems it was the beginning of a fight, but of course it wasn’t really like that, the ladies were just too nice and too pretty. The other passengers were protesting against the ladies and I saw like ten “Bus plus” cards in the air: the other passengers offered the “victim” of the “Bus-plus system” their cards to pay actually for the passenger who did not paid. The ladies were persistent and they escorted the passenger with suitcase outside where “big mama”was waiting…. After 15 minutes the bus could continue to the airport and at the end I did not miss the plane, nearly……

When the ladies left, the older men next to me still was really angry and sad the “Udba” (former Yugoslav secret service) were even less worse…..”Ovo je Srbija, volim je!”

Anyway, an example of the “Bus plus”card you will find below, if I violate any copyright with this , the ladies are welcome here…