I can write you that I am a spoiled Western citizen, because traveling on the Balkans cost you a lot of time and patience compared to the Netherlands, yes even with the NS (=Dutch Railways). Patience and a lot of time are both things I do not have now.

Second of all the public transport is slow: the bus stop almost every hour and make a lot of extra kilometres to go to a bus station in some boring town…Trains are also slow, but I like trains, so that is not a problem. For example: Skopje-Kicevo is around 115 kilometres and it takes 2 ½ hours….Ok the track is ascending. The maximum was my “famous” bus trip from Sarajevo to Kraljevo with a delay of 7 hours due the accident I had and the fact it broke down at the end….

Then some positive points, because of course there are some: First of all is that you see a lot. The roads I took were very beautiful, surrounded with a lot of nature and splendid mountains (which is mostly the cause that the transport is slow). Yes I can say that I saw a lot of beautiful things.

Second of all, people here are curious and they can see that I am not from the Balkans, but from some Western country (some say like Austria for example ;-). You get easily in contact if you want (and also if you do not want) and hear some interesting stories if they speak German,French or English. They offer you most of the time a drink or food and are mostly helpful. From Skopje to Kicevo for example I was allowed to sit by the train driver

to make some nice pictures and I did (they will be online in a week).

Traveling gives me new inspiration and new ideas. It is also sometimes quite relaxing to not think a couple of hours until you have reached your destination and only look around you and enjoy what you see…. Then I finish this blog with a quote which you can find in the station of ‘s-Hertogenbosch (NL): “Al reizend ervaart men het leven vreemder; overal anders en overal eender”. Free translation: while traveling you experience life differently; everywhere different, everywhere the same! 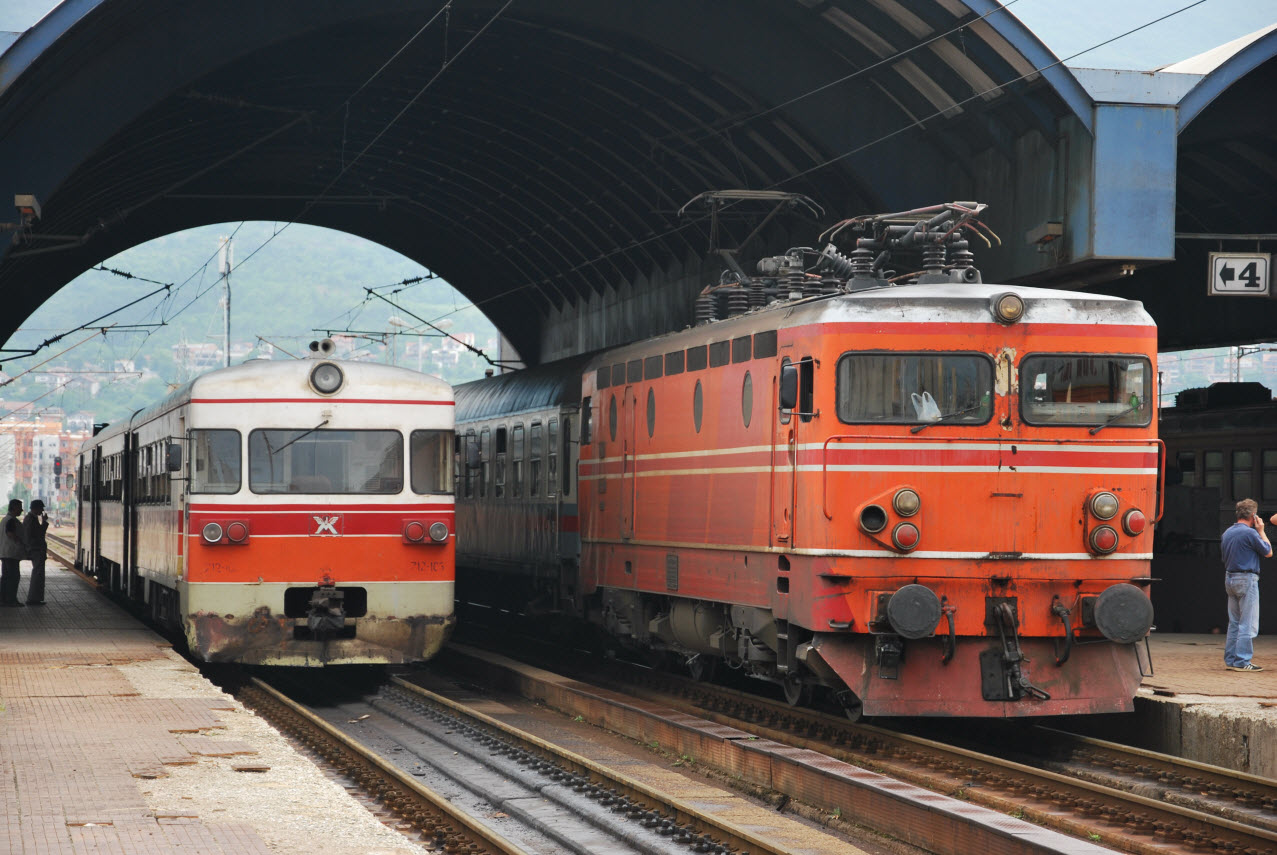 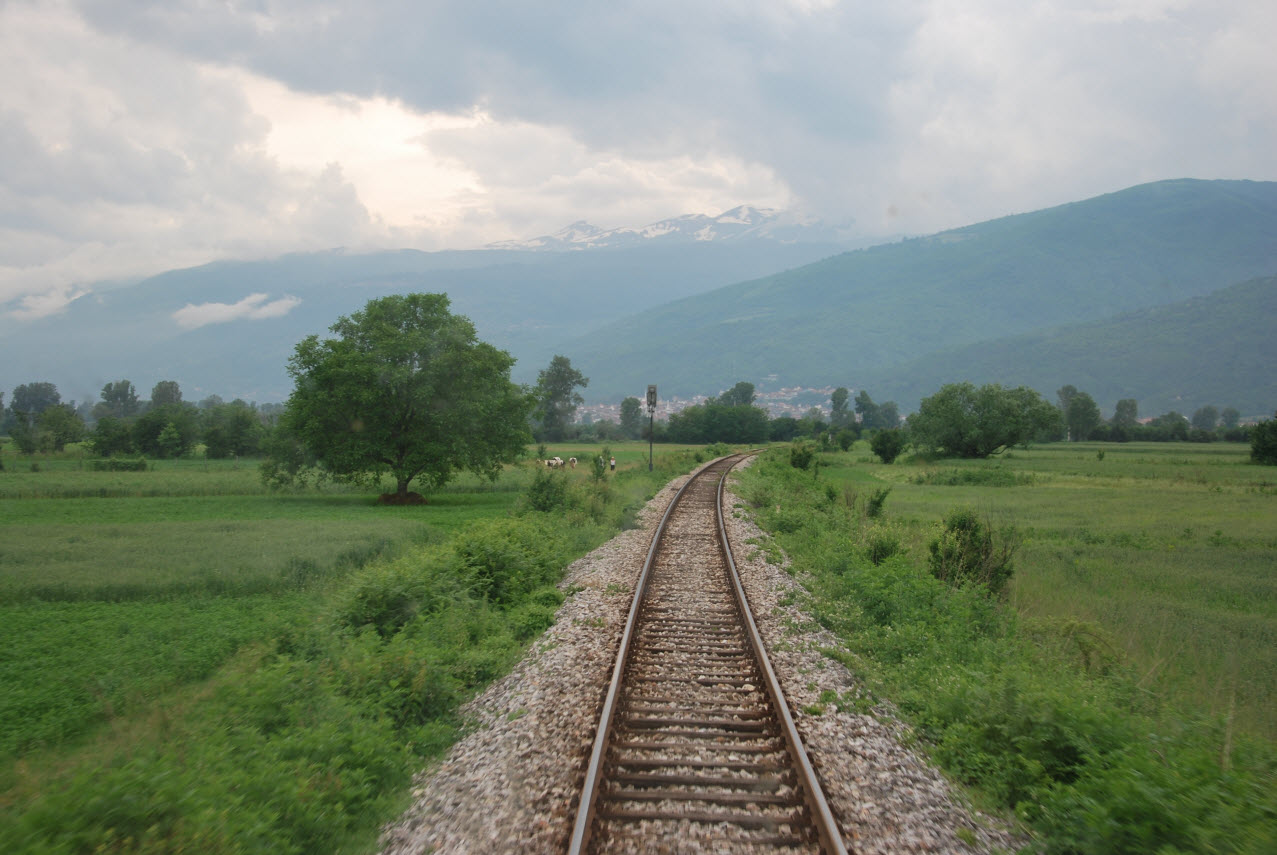 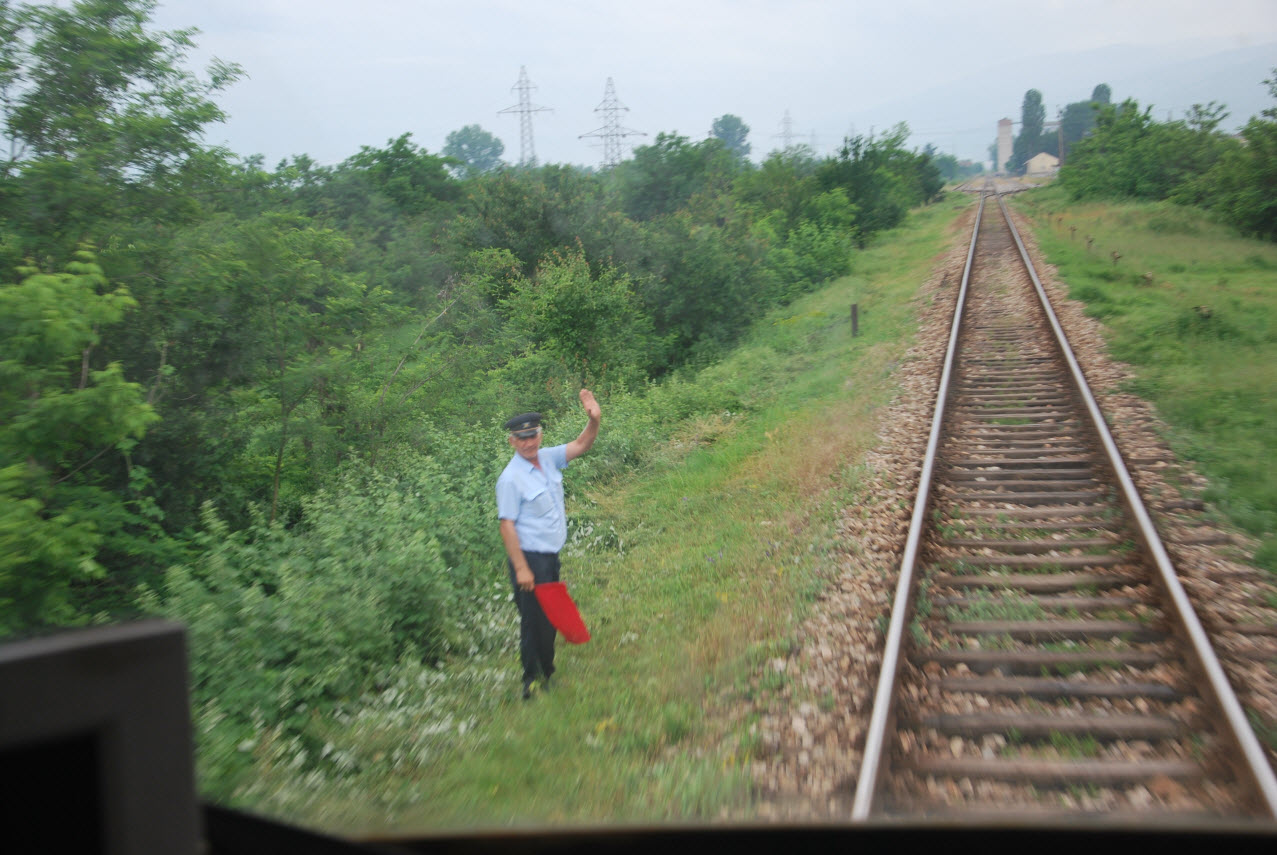 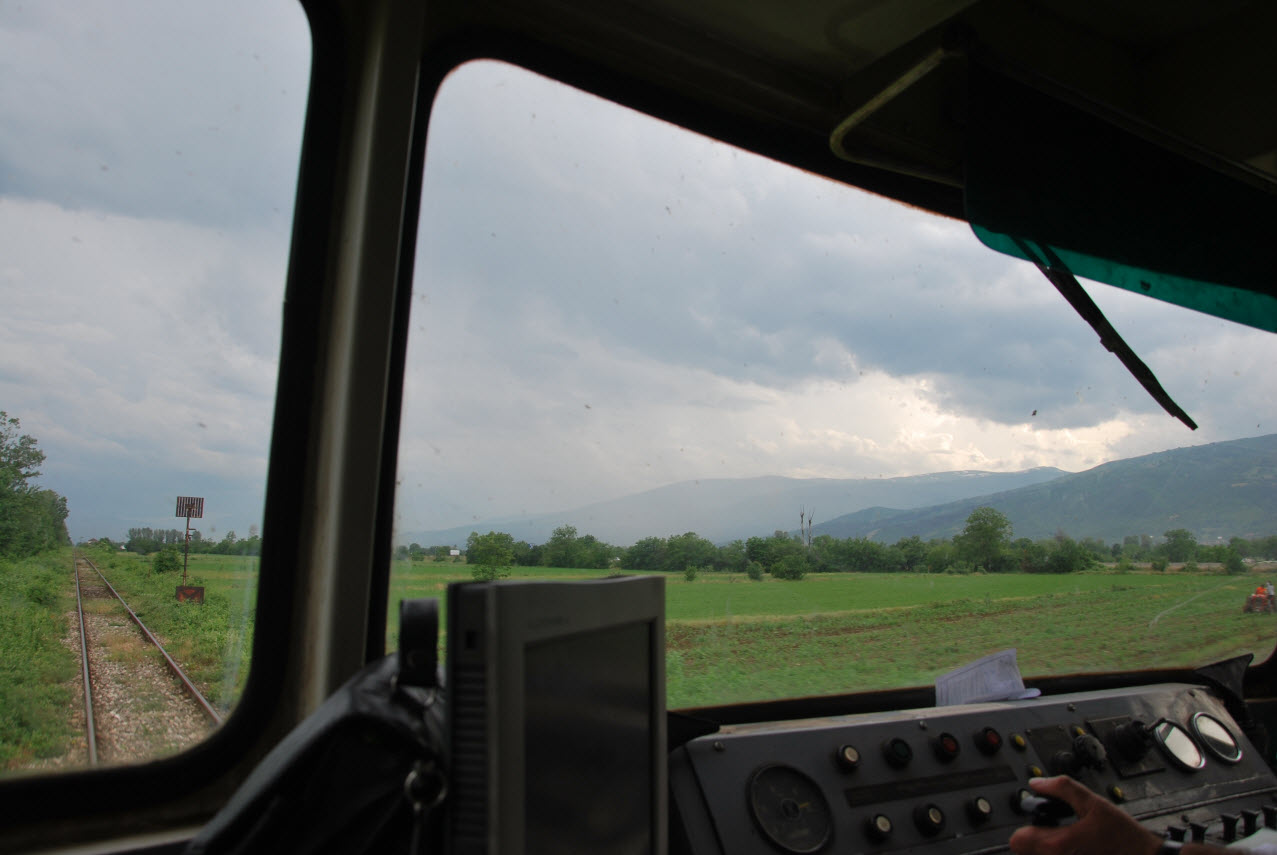 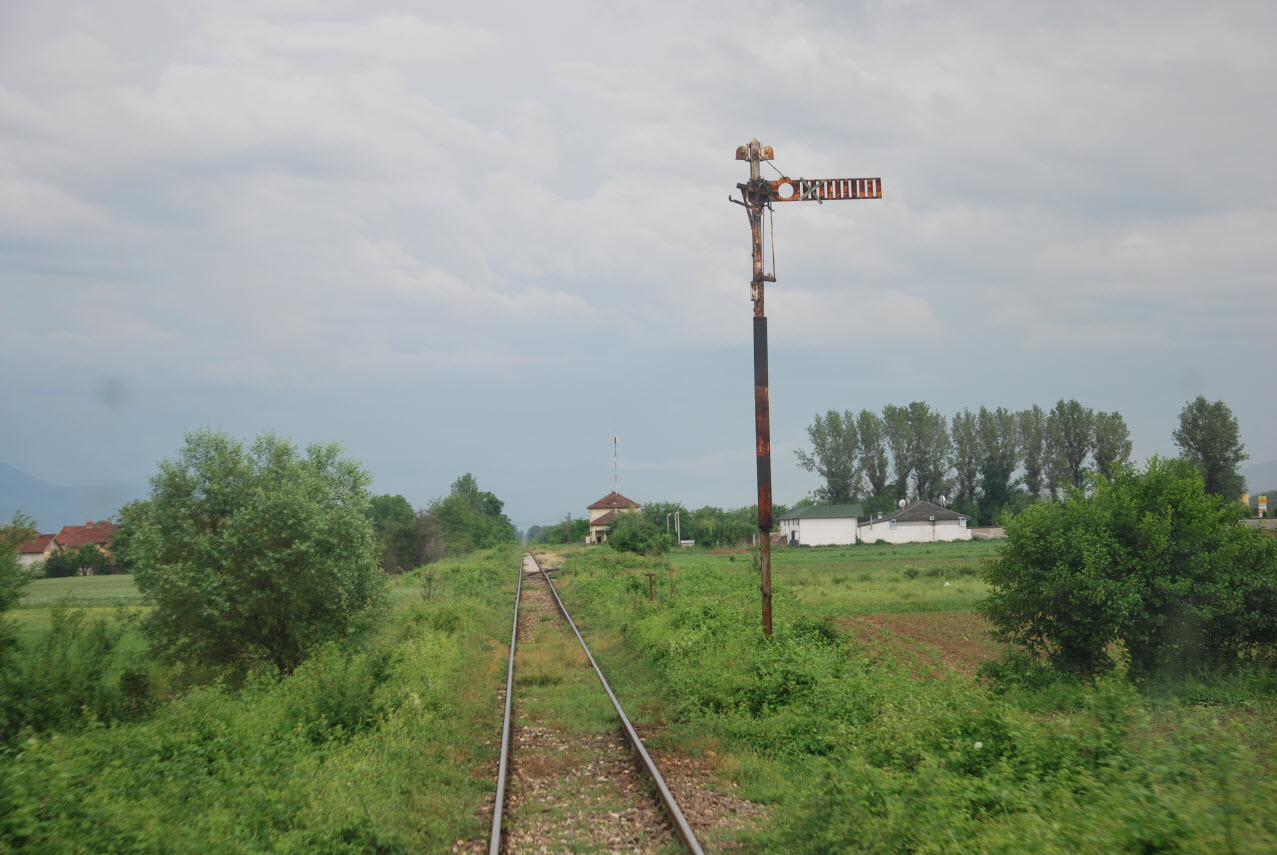 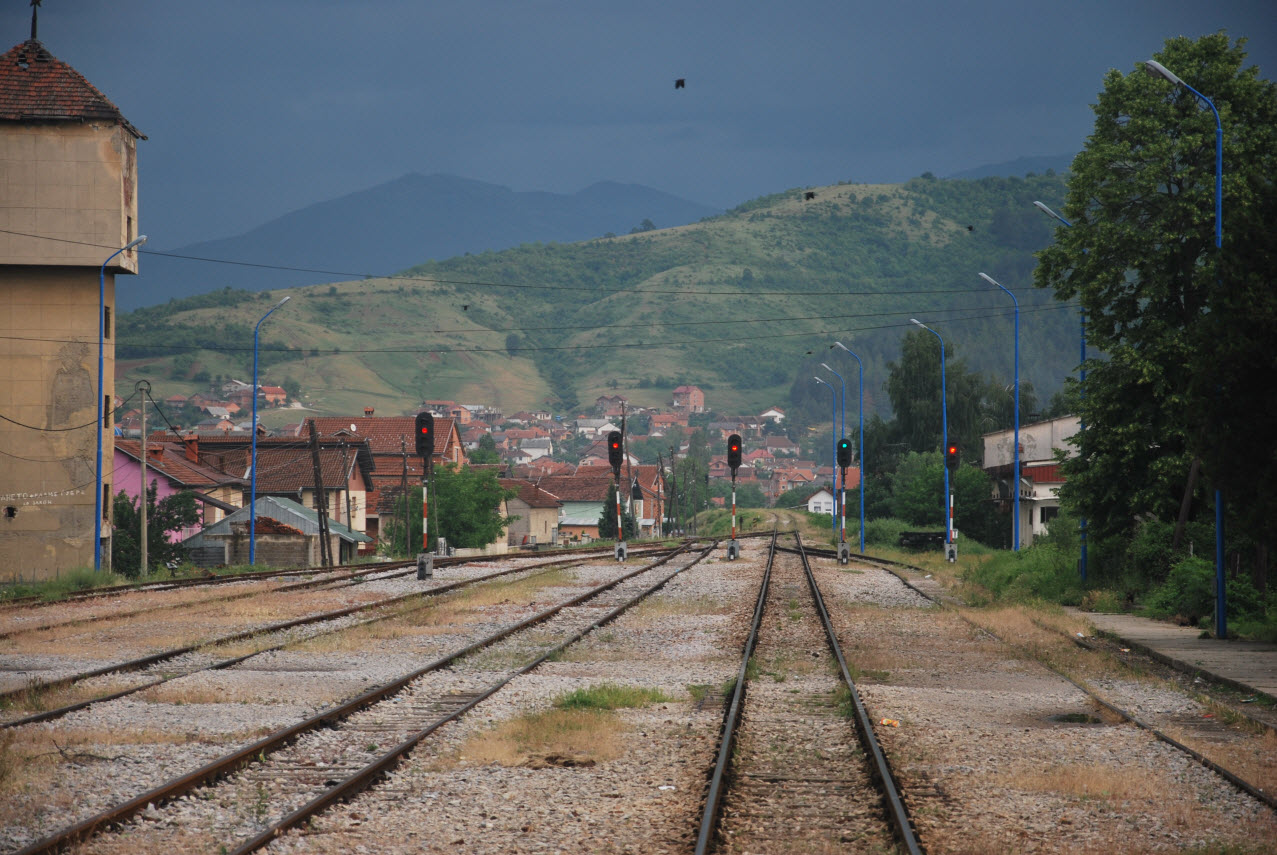 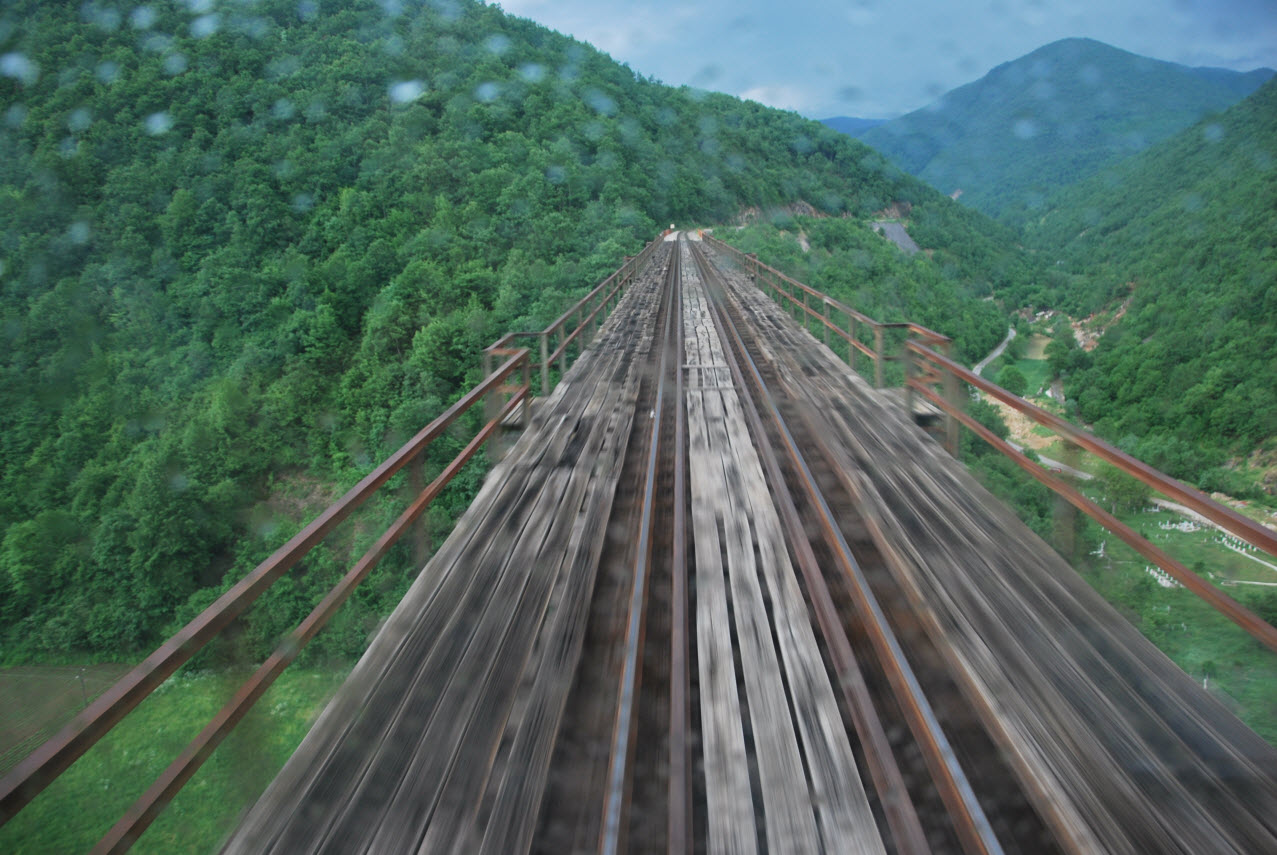 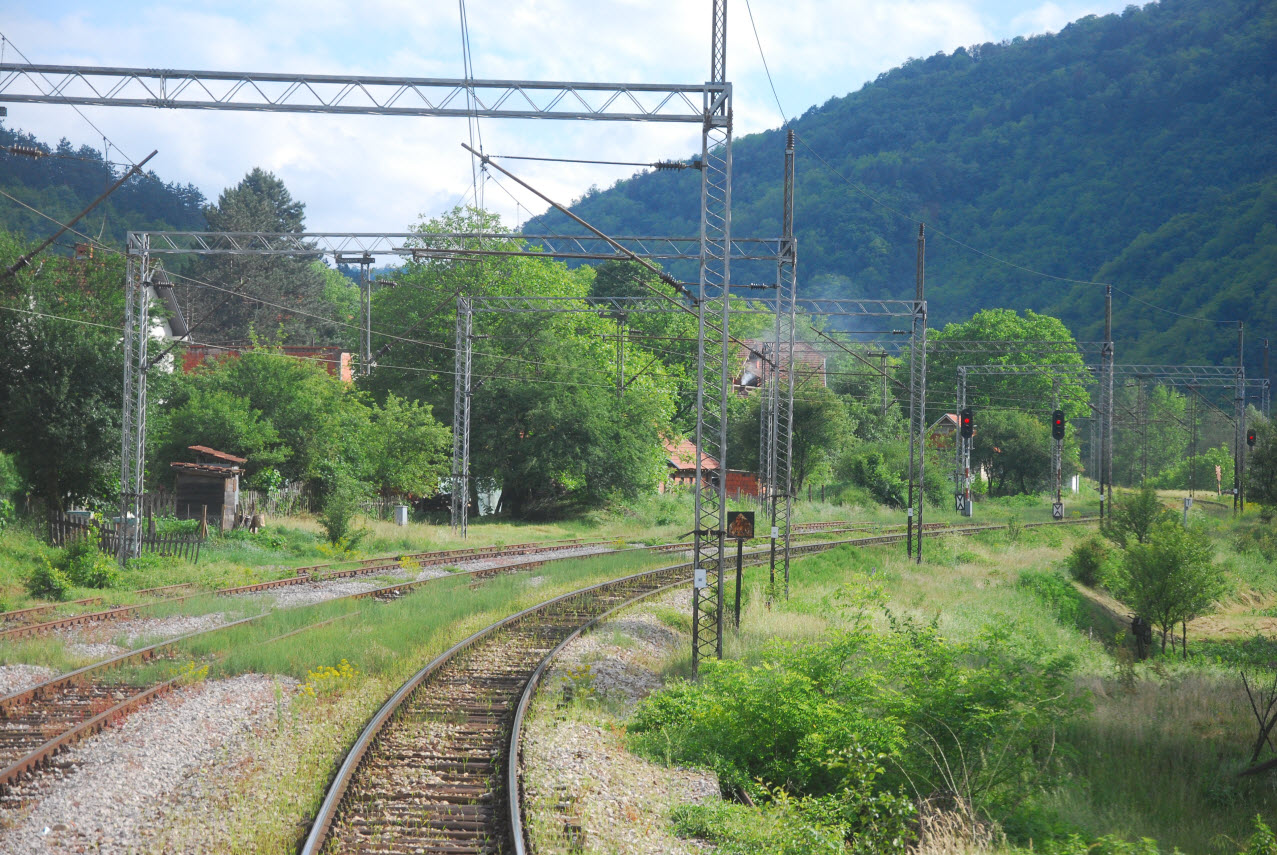 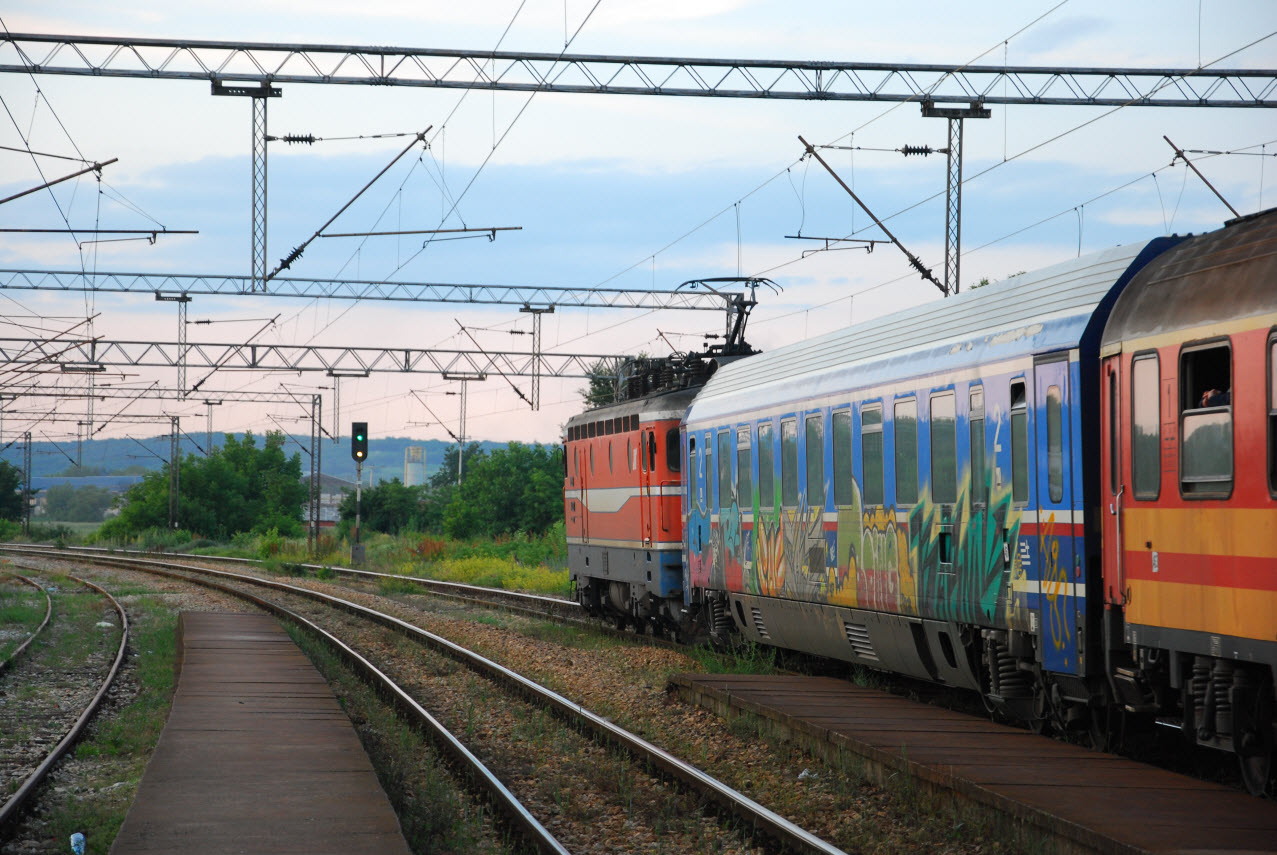 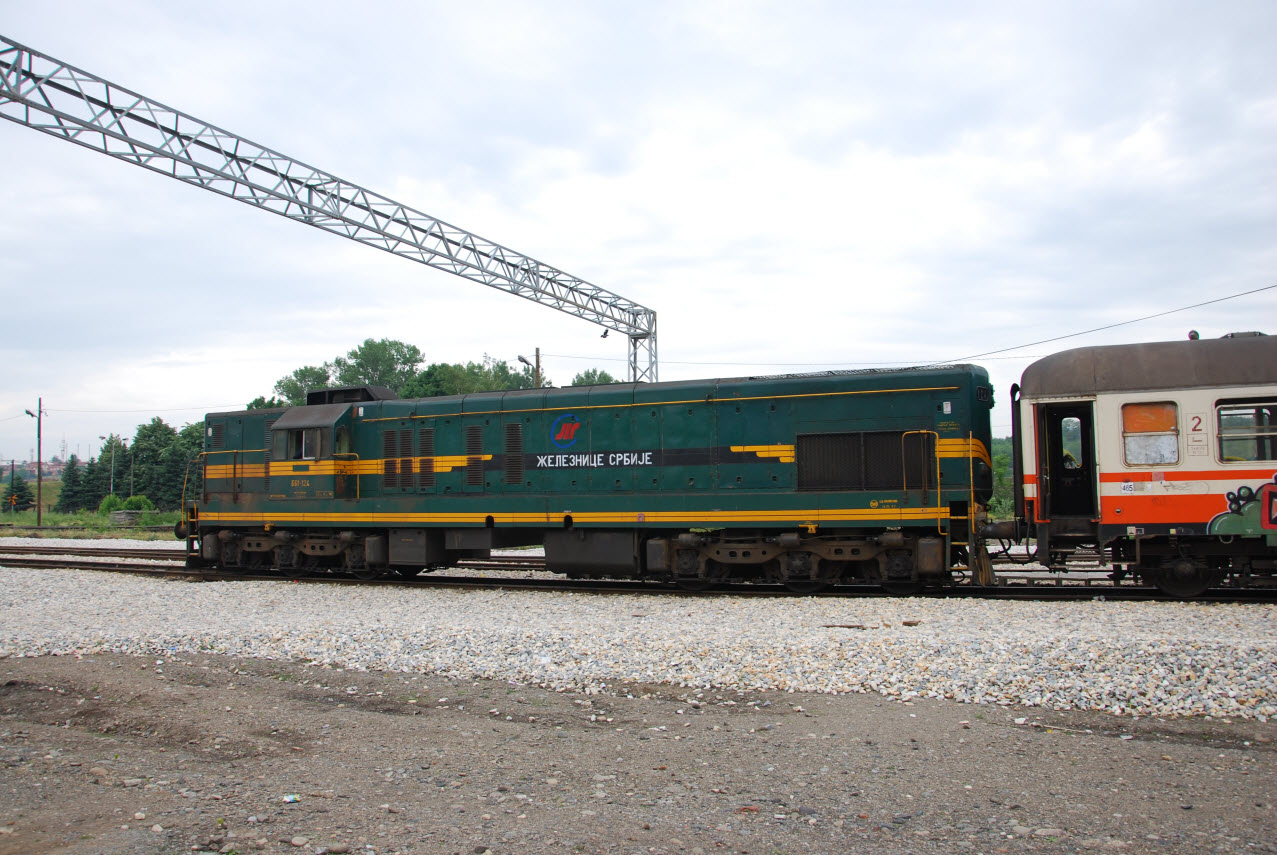