Saturday I left Sarajevo which is in Bosnia-Herzegovina, I was on my way to Kraljevo, which is in Serbia. The bus left at 08h40 and I was supposed to arrive at 15h40 in Kraljevo. The environment is really nice, so it supposed to be a wonderful trip, until +/- 10h35 when a Bosnian driver hit our bus….In a turn to the left a car did hit our bus and the bus did fall at the right side of road, near Obrtici. Three people were wounded , but nobody of the bus was wounded. I felt really lucky, because it could have been worse….

First the press arrived, within 15 minutes, the police and ambulance arrived after some 30 minutes. The wounded were brought to the hospital , but returned after. We had to wait, because the police had to do their investigation and after the investigation the bus had to be pulled back on the road. The police was really unfriendly and no help was offered at all. We were in the middle of nowhere, but we managed with food and water. Totally we had to wait for 6 hours before we could continue our journey. I had a lot of fun with the other bus passengers, they were really friendly. I have also never crossed a Balkan border so fast: within 15 minutes I was in Serbia….

When we left Cacak the bus broke down and I called Darko we picked me up…. The total delay was 7 hours, but finally I arrived in Kraljevo at 22h00! 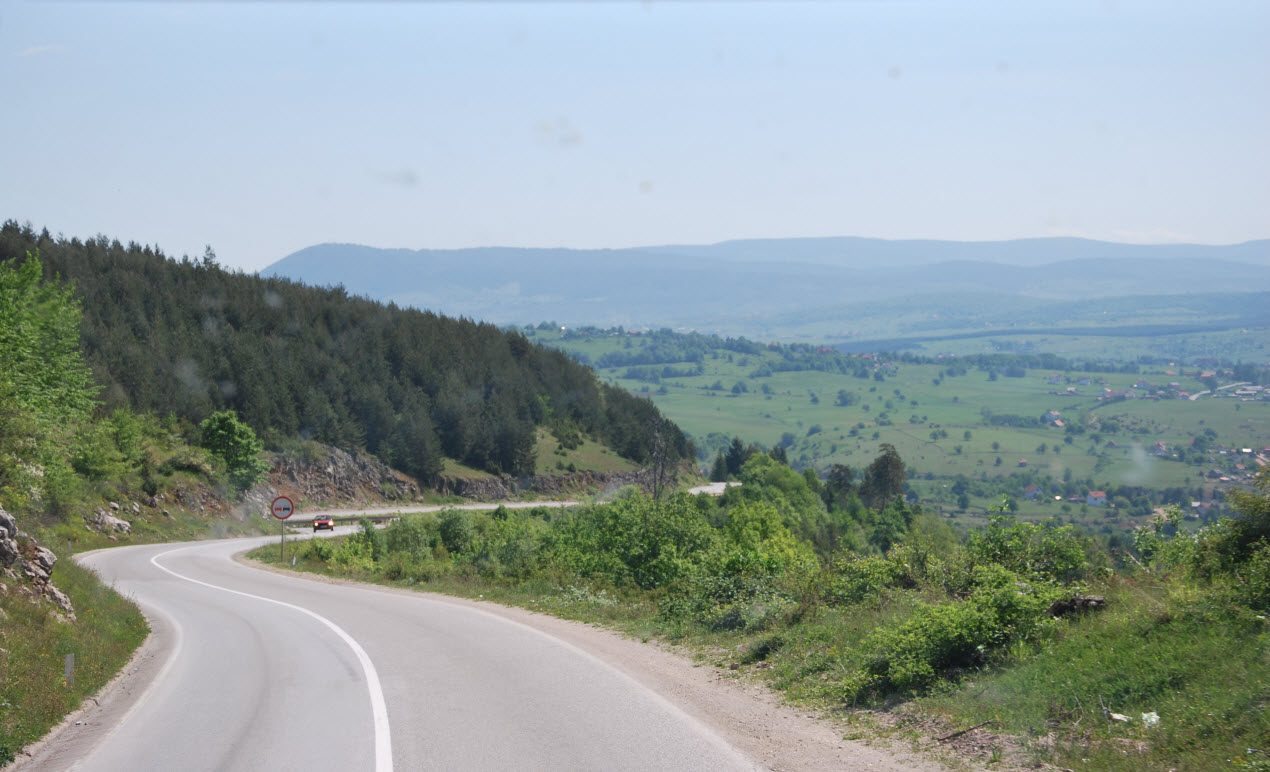 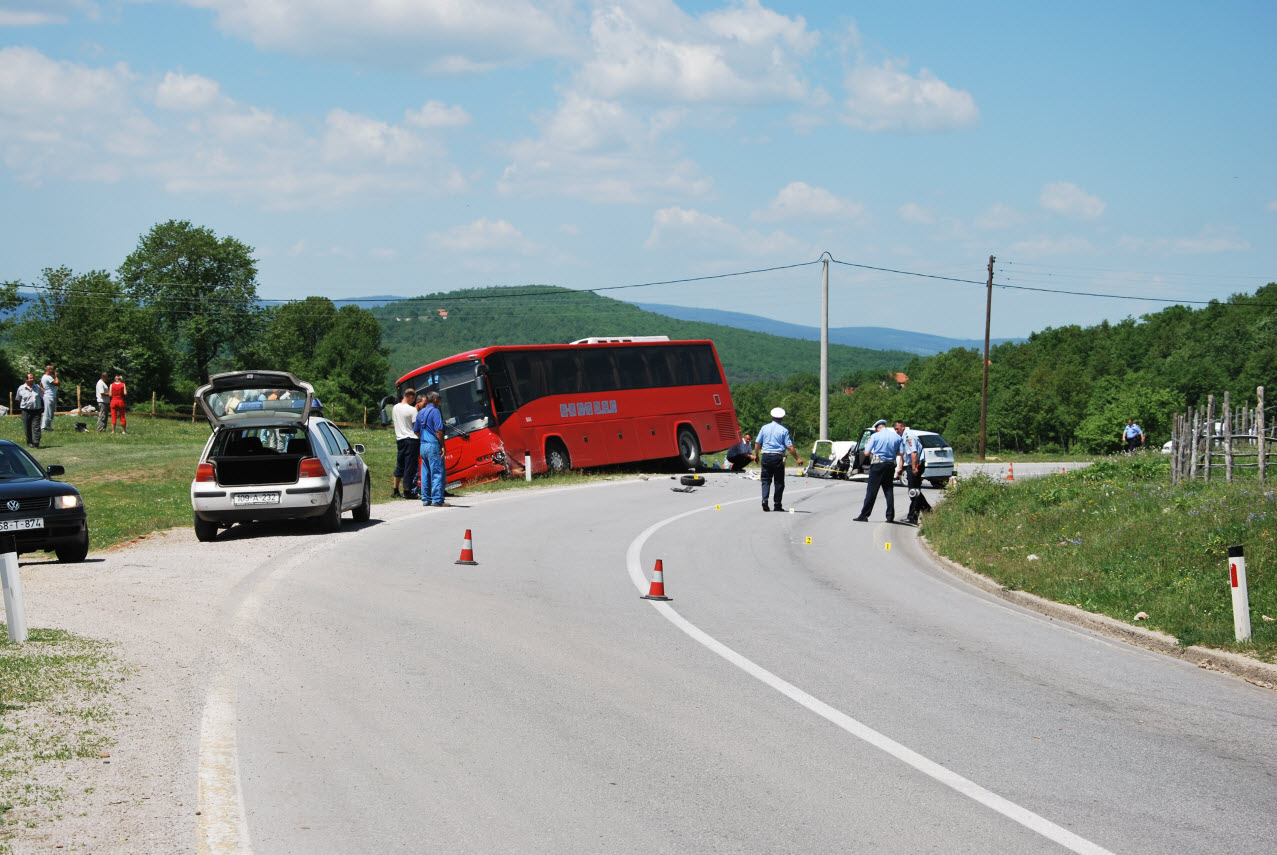 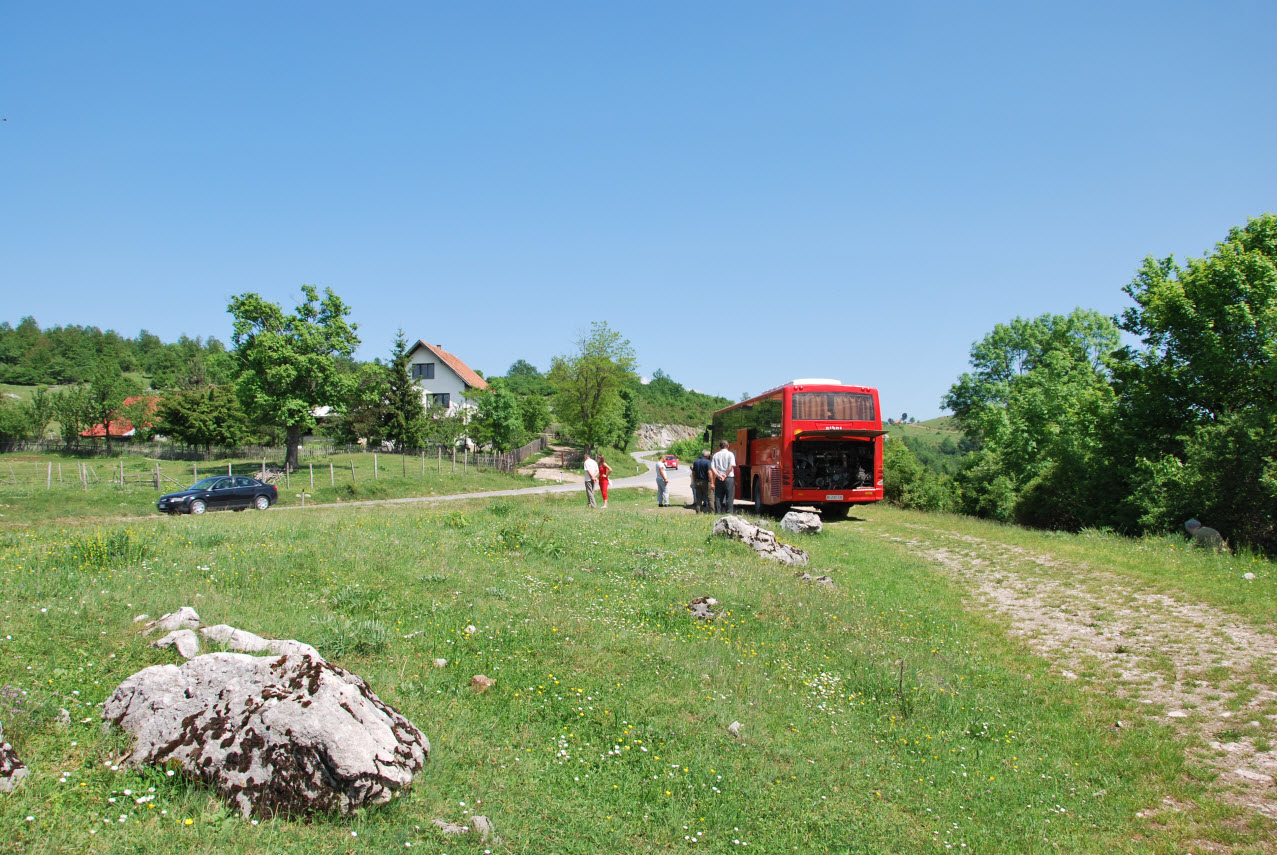 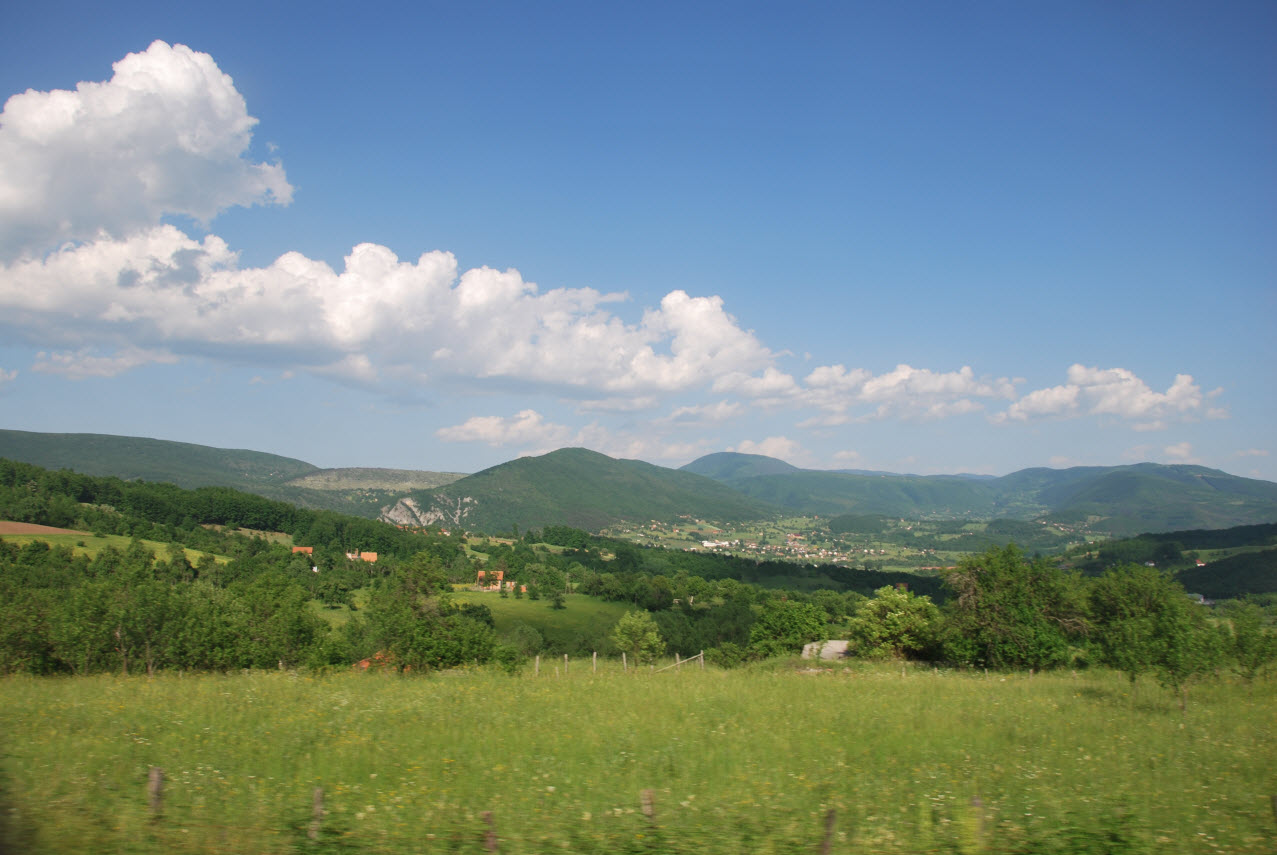 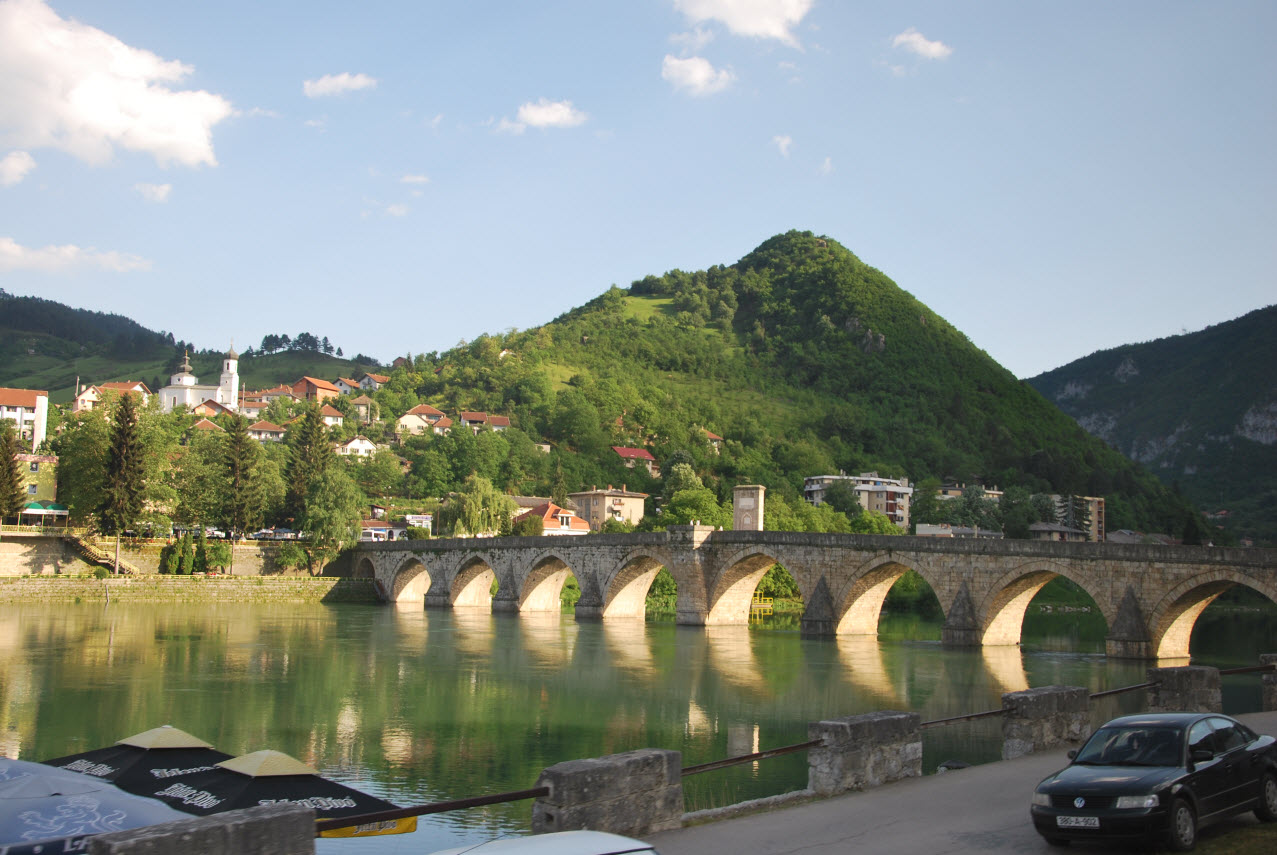 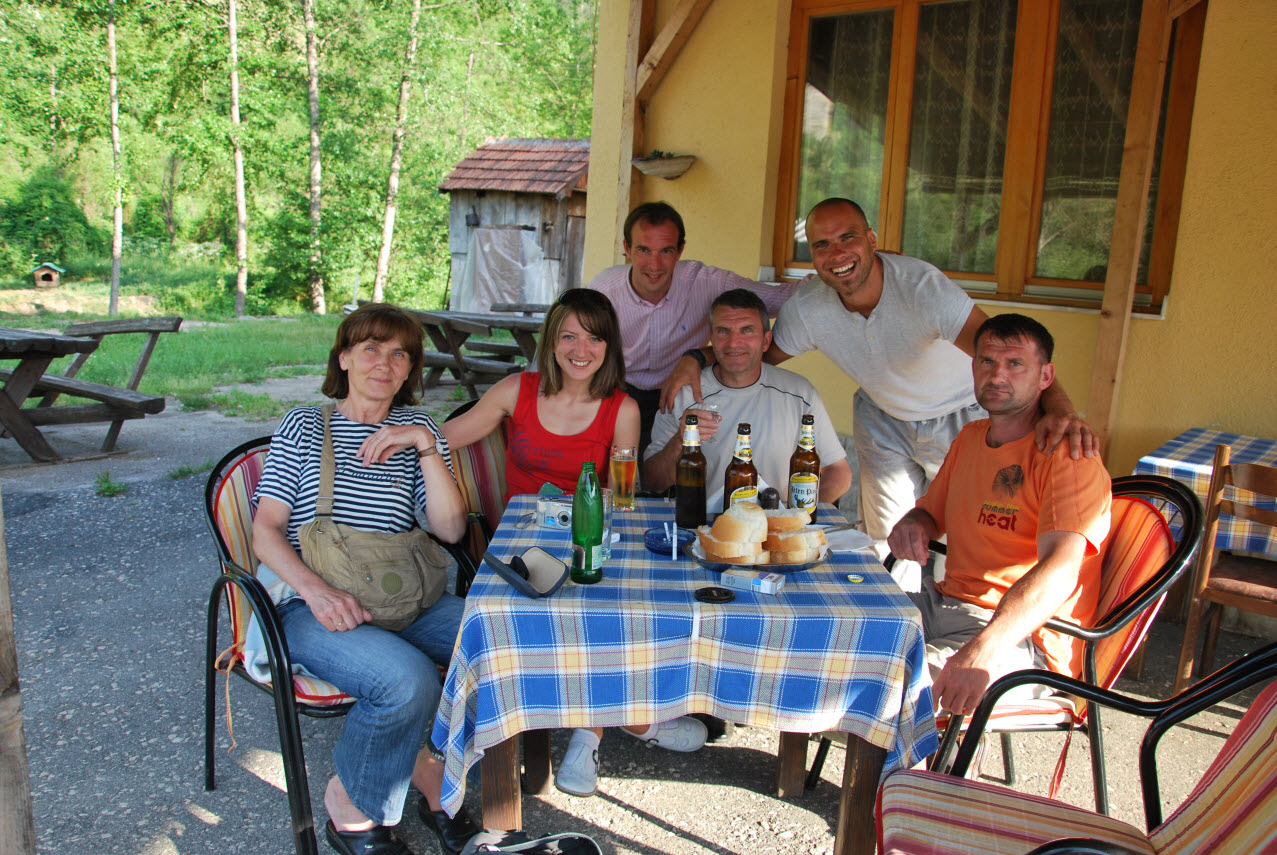