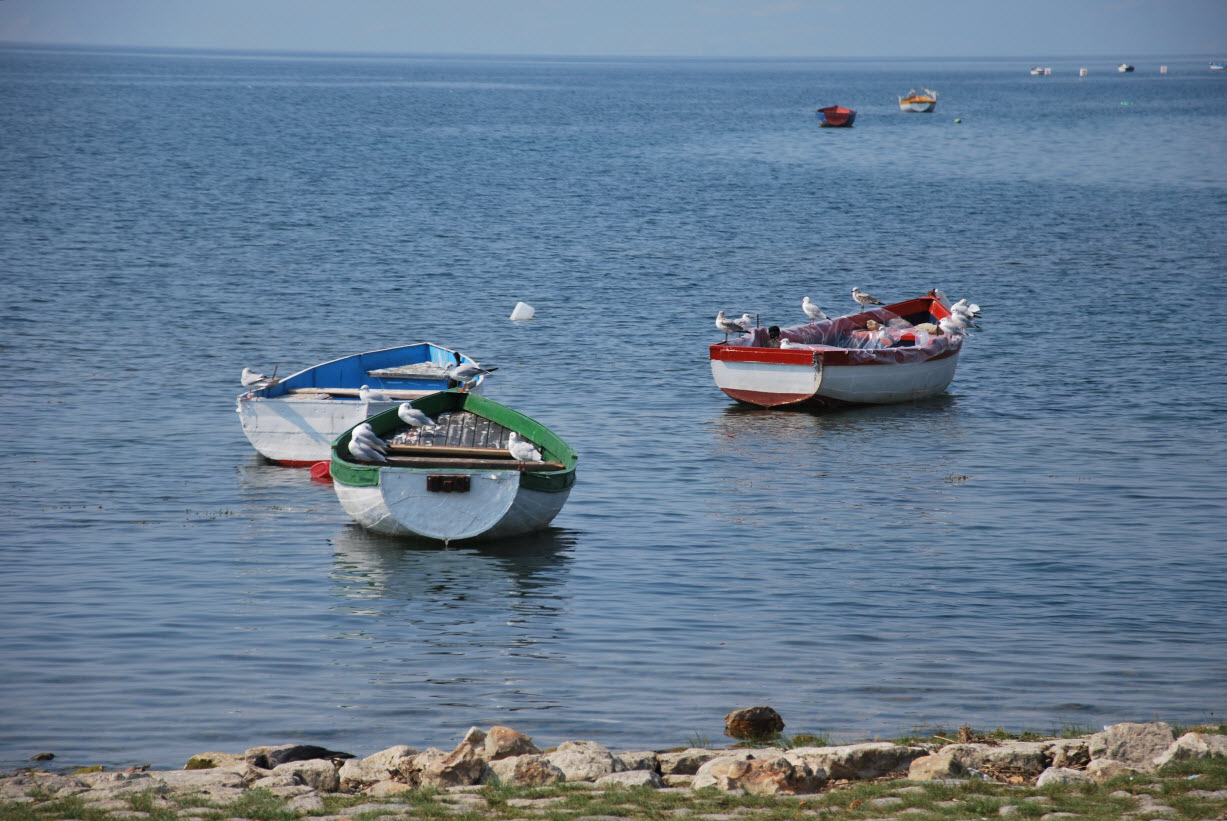 I did it: yesterday evening I reached Macedonia and saw a first glimpse of the Vardar river.

I traveled in two weeks  through ex-Yugoslavia: from the (almost) most Northern point (Jessenice-Slovenia) to Sveti Naum (Macedonia), which is almost the most Southern point.

I am very happy I did and made it in good shape and health. It is not over yet: Sunday I hope I will make it to the top of Nidze/Kajmakčalan , which is 2521 meters above sea level and on the Greek-Macedonian border.

On the top of  that mountain there is a Serbian chapel in remembrance of a battle during First World War battle between Serbs and Bulgarians.

For today I spent a wonderful time in Ohrid and a couple of hours in Albania and I enjoyed it of course a lot….I made some good pictures, here just a little selection. Macedonia is as always amazing. 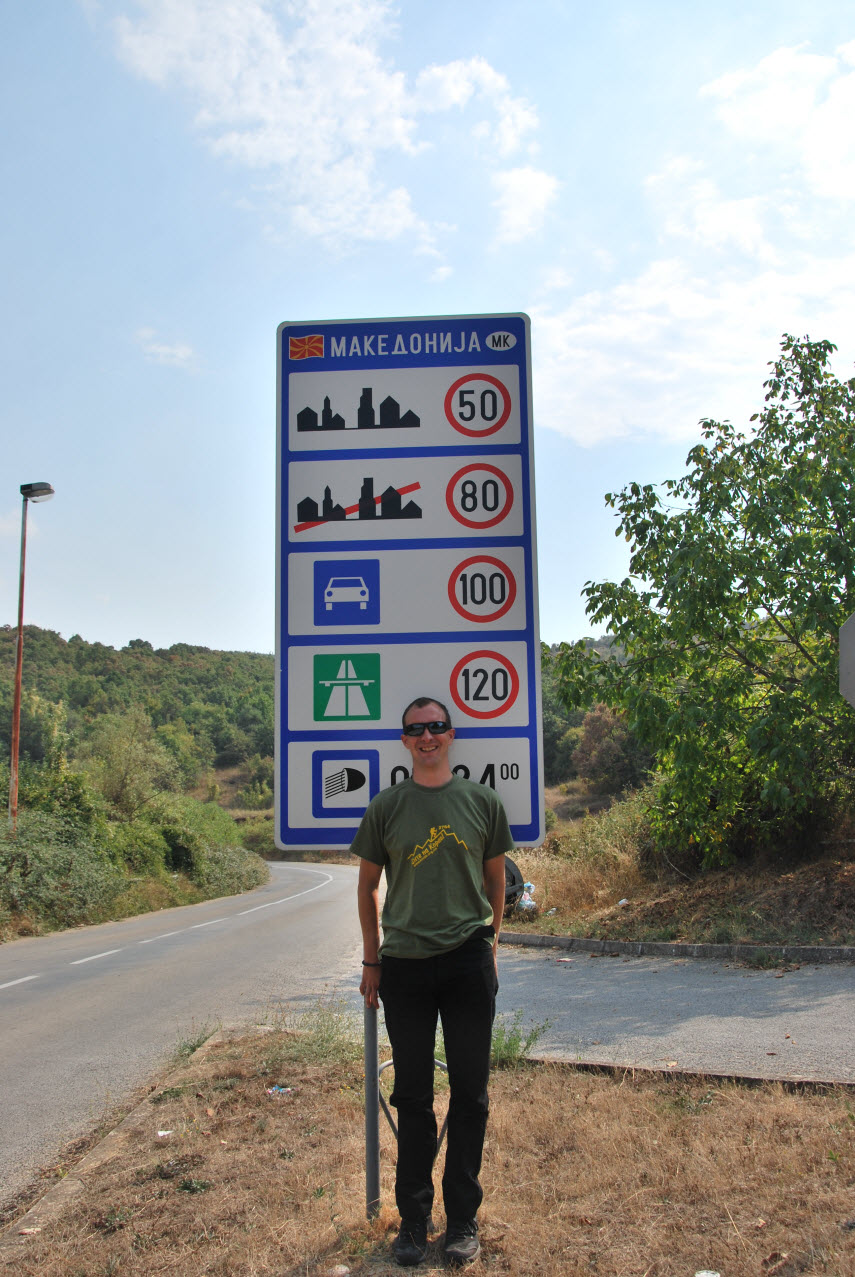 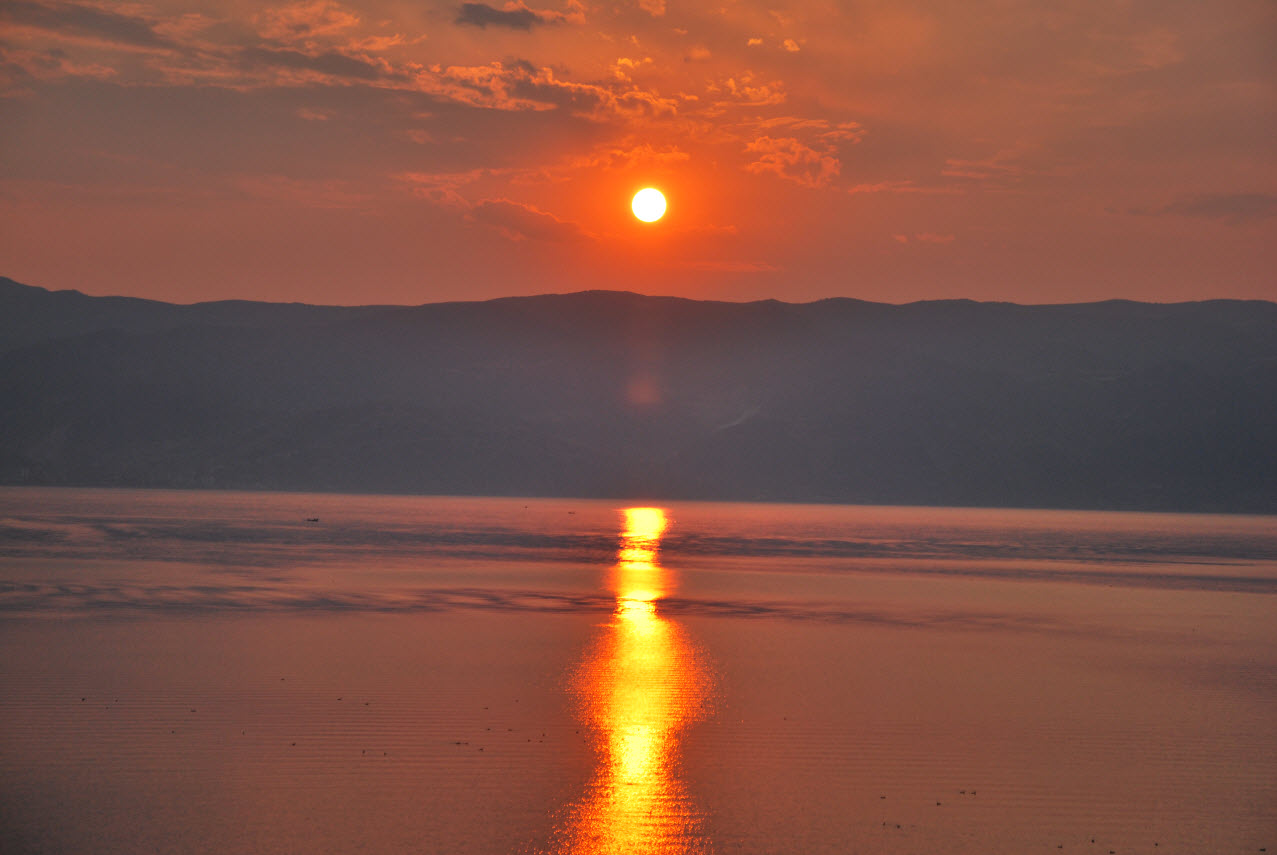 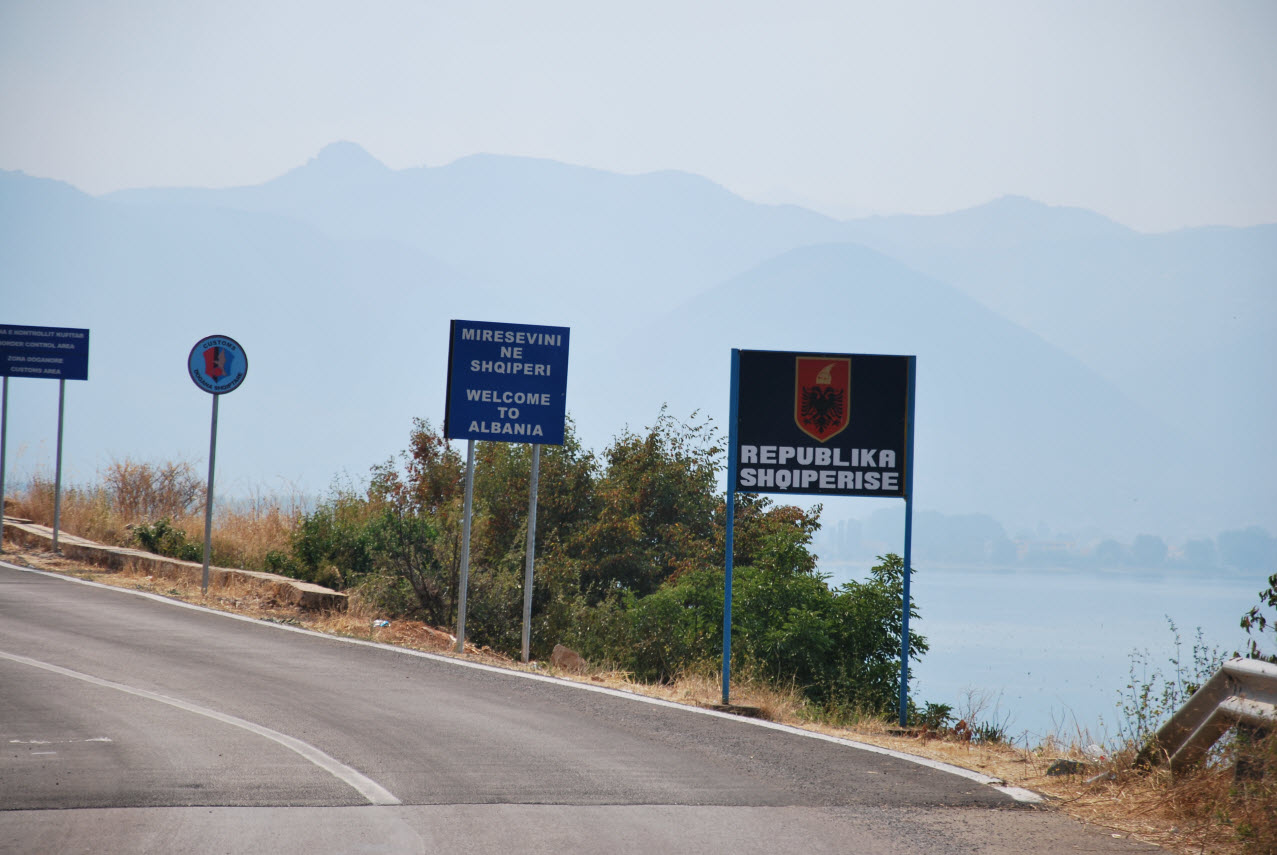 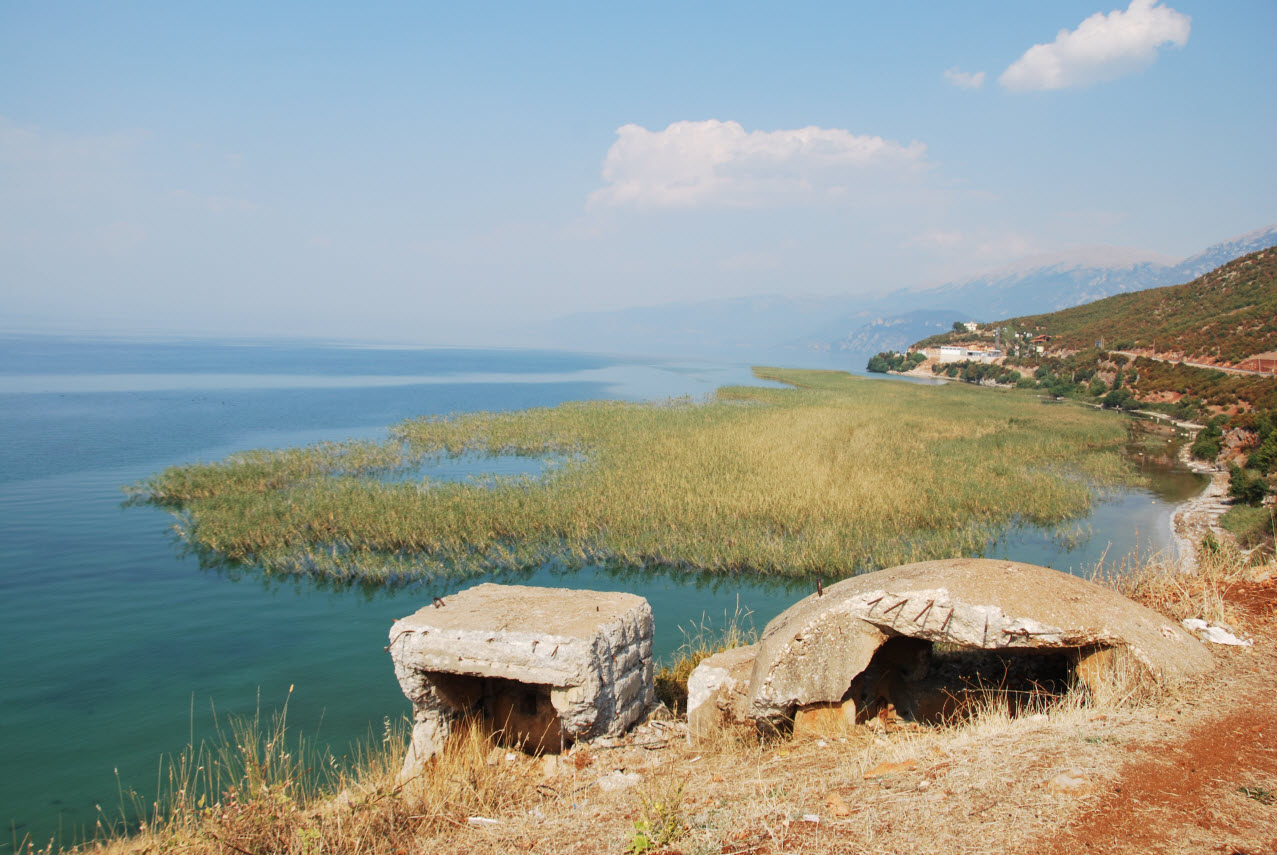 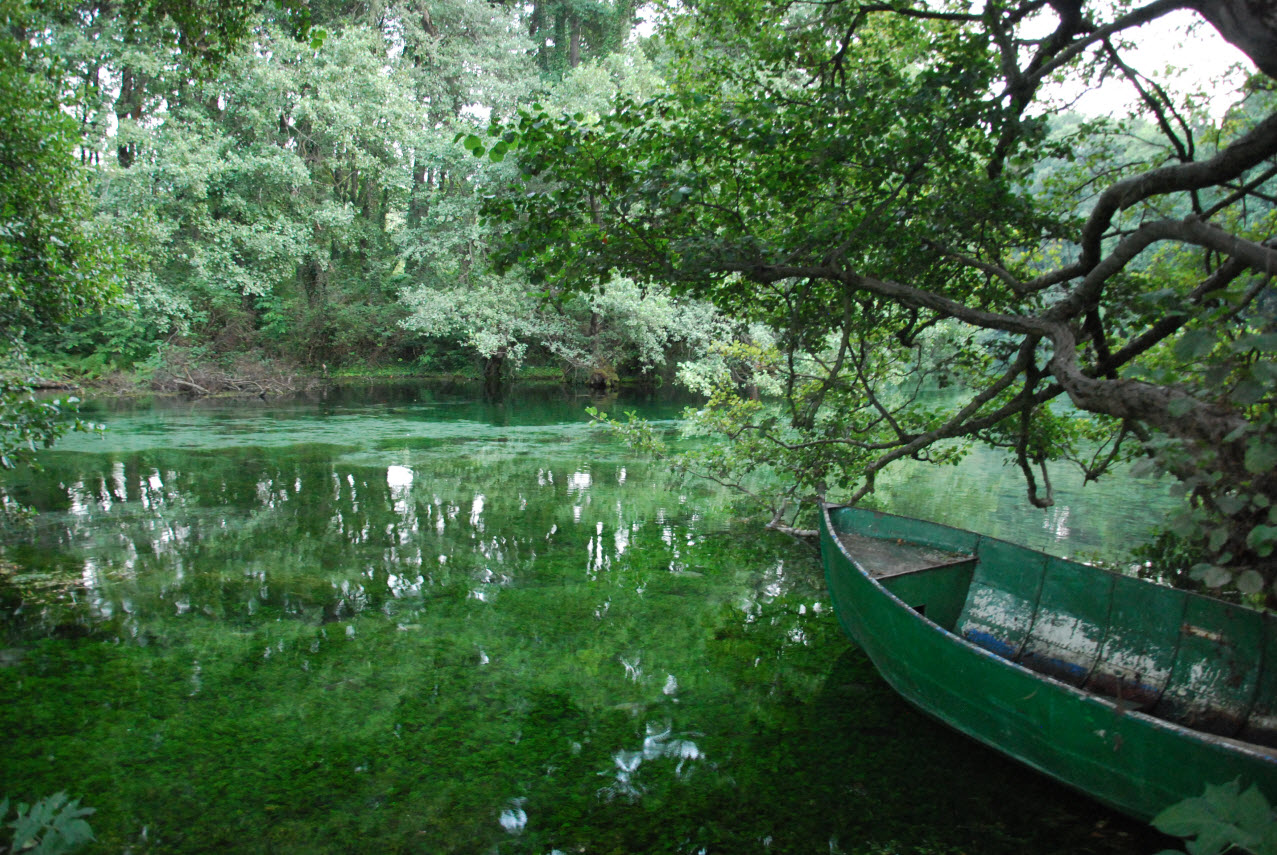