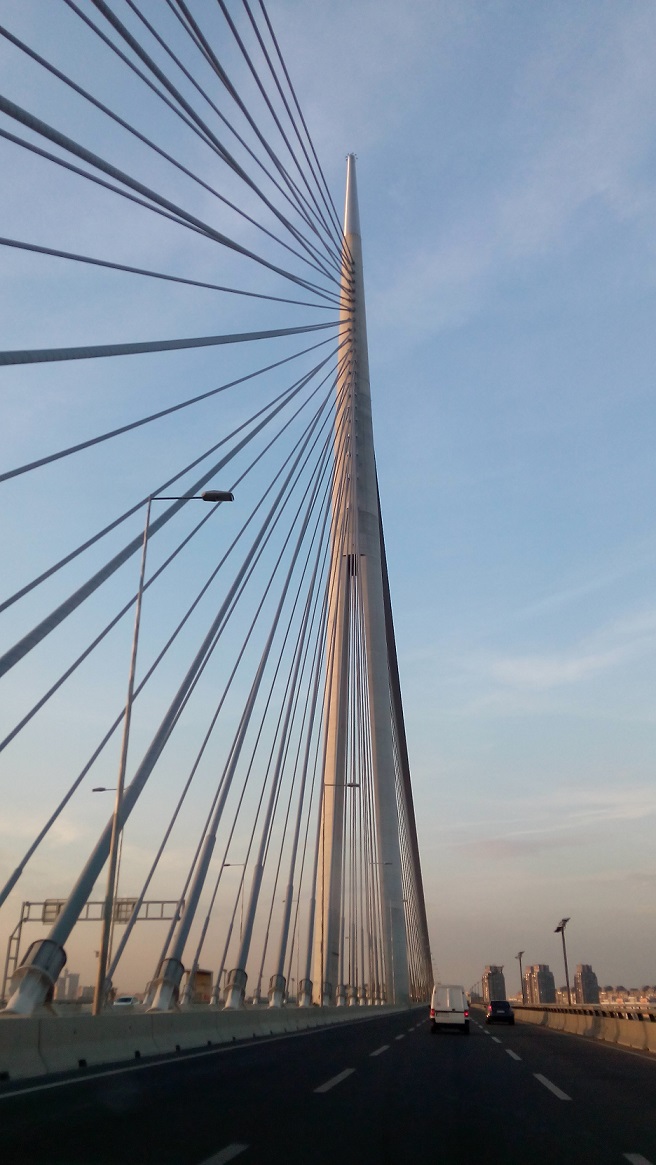 Yesterday a drone was flying in the sky carrying a flag (an extremist flag of Greater Albania, this was pure provocation) and landed in the middle of the football game Serbia-Albania.  Tanks are driving in the street, fighter jets are flying over in the Indian summer sun as preparation for the military parade which will be held tomorrow because of the liberation of Belgrade in 1944 and the remembrance of the start of the First World War.

Just a ordinary day in Belgrade, nothing special.

I live now two and a half months in Serbia with my lovely fiancé and  it seems I got a kind of rhythm in daily life now and I have to admit: Serbia surprises me every single day in a very positive way.  It are the small things in live which makes life so beautiful here, extra advantage for me as a Dutch: they do not cost any dinar ( =the local currency here).

Anyway tomorrow Putin will come, the traffic will be a mess, it will be a rainy day so enough to joke and complain about it…. I will cross the Sava river (once the border between Austria-Hungary and Serbia until 1914) via the new bridge Ada (see below).