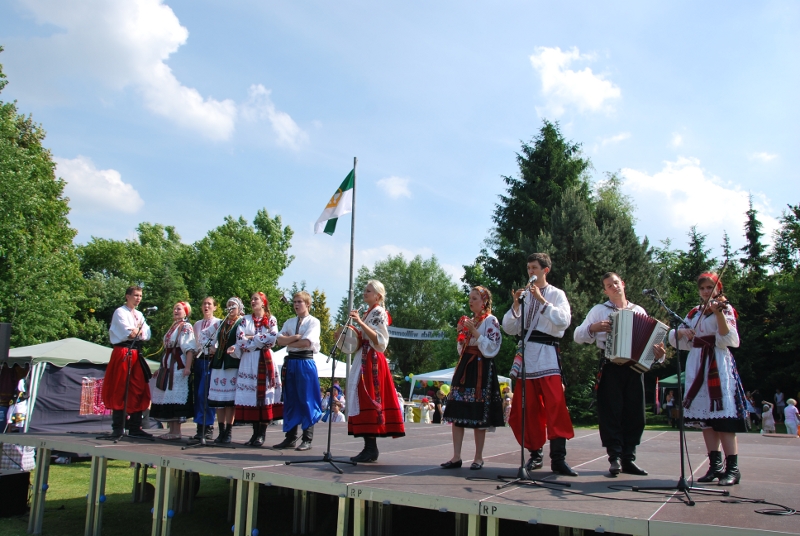 From 23th until the 27th June I was invited to celebrate “Kieler woche”(=Kieler week) which is held annually in, yes Kiel. The city is at the end of the “Kieler fjorde”  which is on the shores of the Baltic Sea in Northern- Germany. My friend was in the organizing committee and I can say only that he did organize it very well 🙂

During the “Kieler woche”there are several cultural activities and of course a lot of parties. I had the honor the get in touch and follow a folk dance group from Kaliningrad (Russia), a folk dance/ music group from Kiev (UA) and last but not least the Slovenian band “ICE”. My friend had to arrange everything for them and he arranged that I and some other friends could join their program.

We visited for example a war monument in Laboe for those who felt during WW I and II on sea (Kiel is a harbor for the navy), I sailed with some friends, we saw fireworks and we did some other really great things.

On Sunday it was time for me to travel to my next destination Vilnius (in Lithuania), but not before I saw the football match Germany- England in the center of Hamburg, where a friend invited me for. A great end of some great days in Northern Germany….and in Hamburg a felt like in a Dutch TV commercial with my shirt, but got a lot of nice reactions 🙂 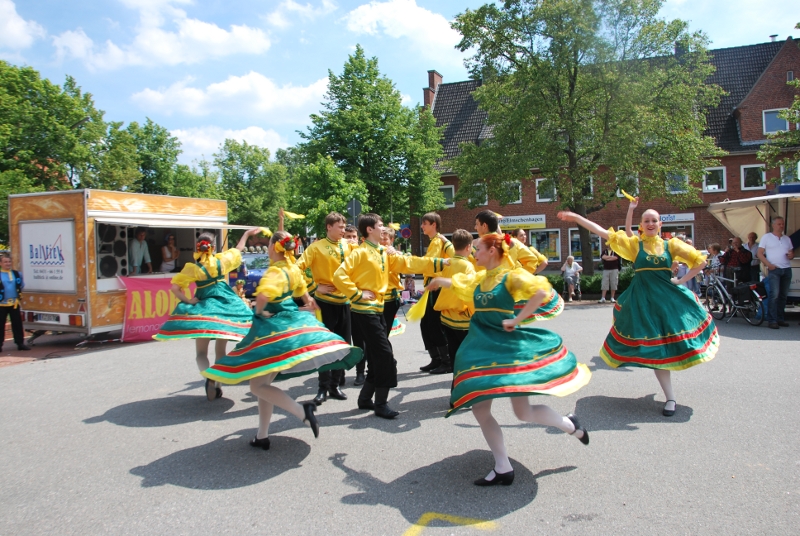 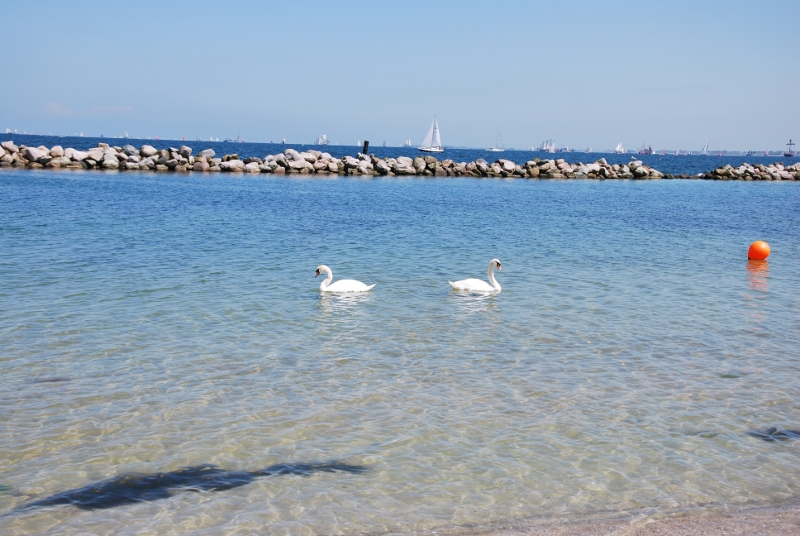 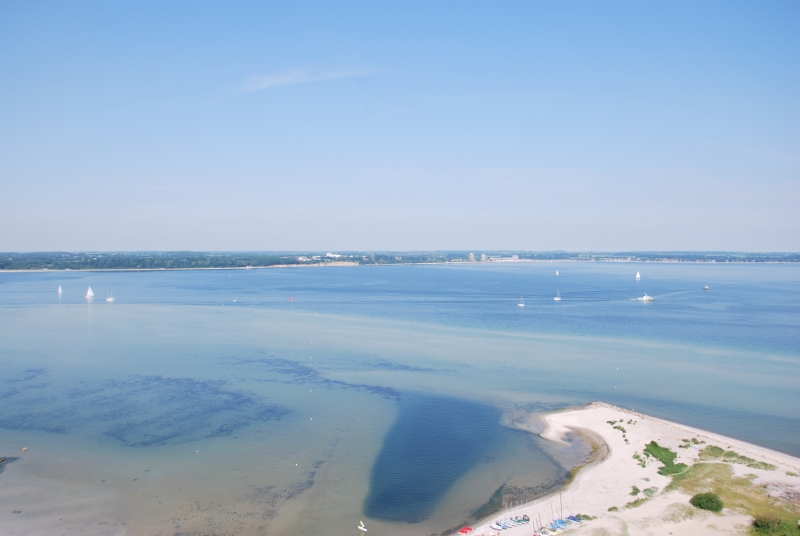 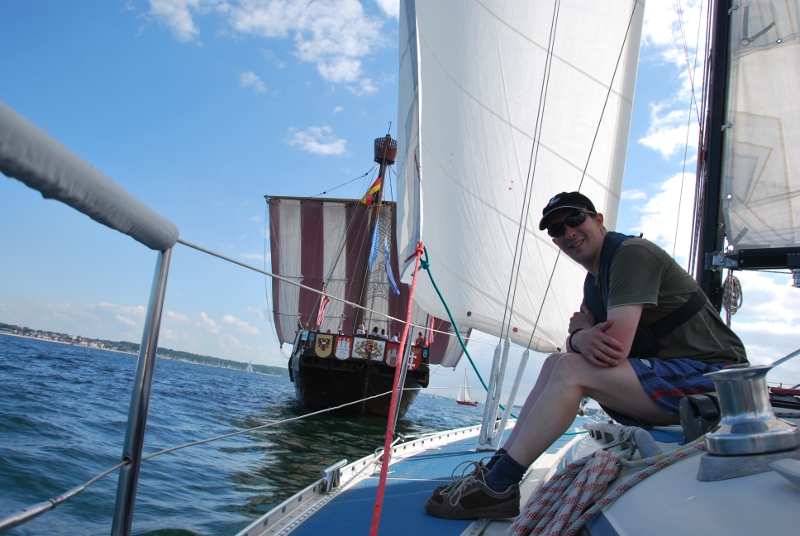 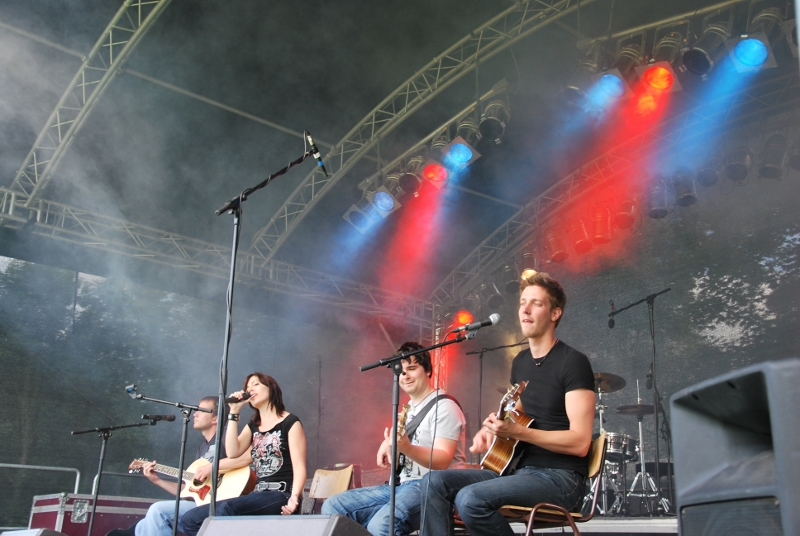 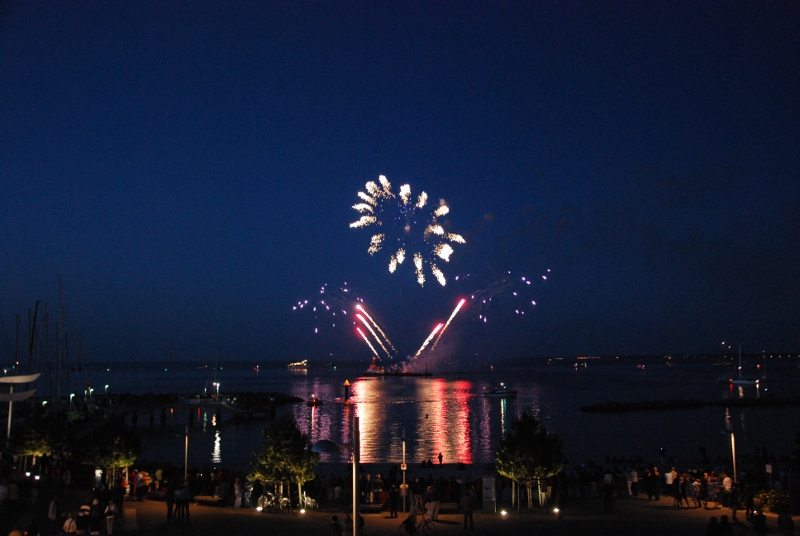 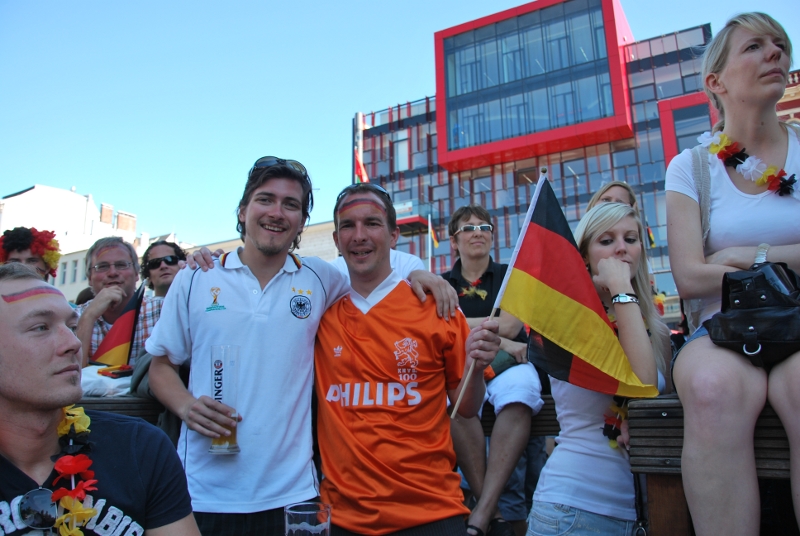