The station is not only going to disappear, because of an old plan of Tito (yes the former leader of Yugoslavia), but also because of the current Belgrade’s Waterfront plans. Construction already started and the area is transforming rapidly, see my pictures below: one displaying the situation in 2010 and one now in 2017. 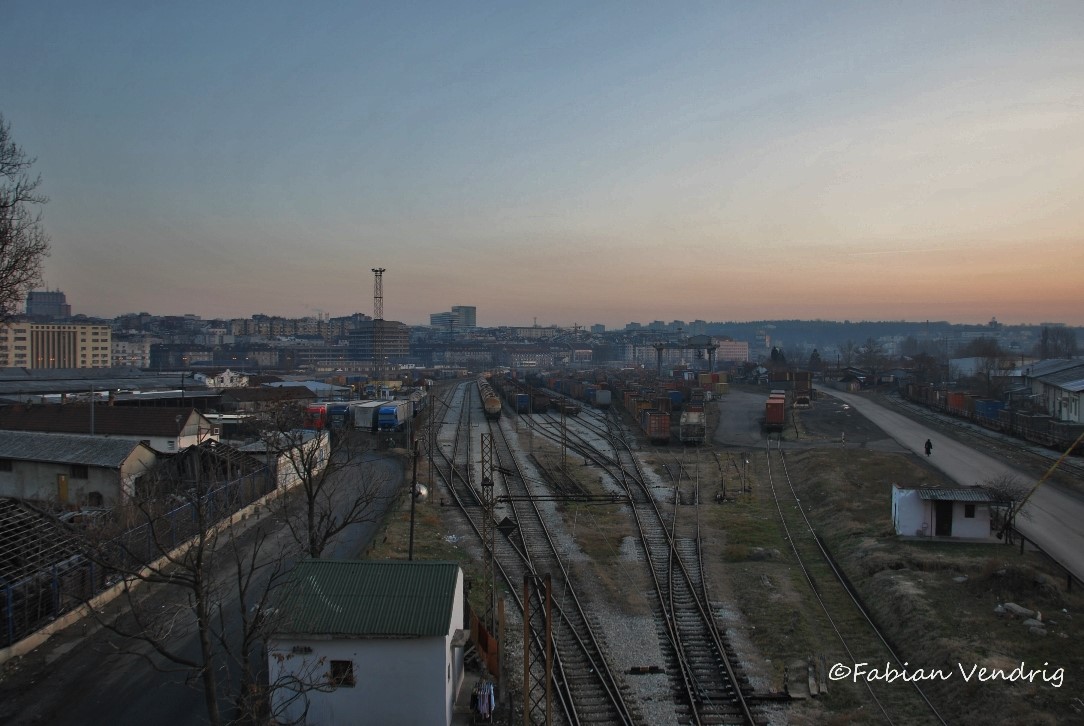 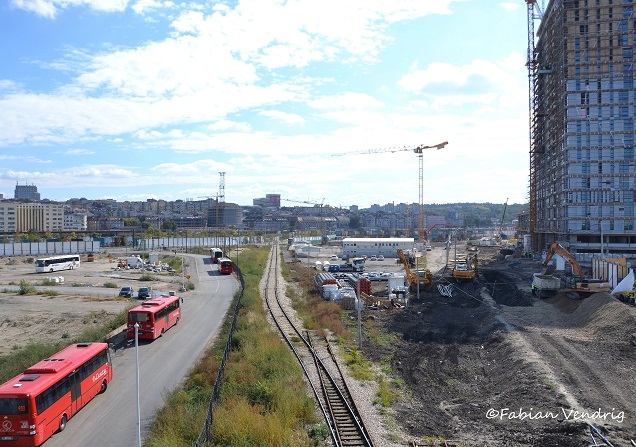 The plans are pretty controversial here in Serbia, but for me as a railway fan it hurts to see that railway heritage is being slowly destroyed. It was here when the famous Orient Express halted on it’s way from Paris to Istanbul. Millions of people passed this place with their dreams, hopes, fears, sadness and  joy. It was here where I set my first step in Belgrade (28/08/2008). It was here when I was sometimes drinking a beer with for example Yvo Kuhling, while watching the steady stream of passengers arriving or departing.

It was here  when I was “adopted” by the members of “Belgrade model railway club” (in Serbian Klub Ljubitelja Železnice – Beograd, website) and where we talked about trains while drinking a beer. Their (or our)  railway wagon (with models) was moved a couple of months and now nothing: there is no more electricity so meetings cannot be held any more. I truly hope there will be a solution for our railway club.

And of the railway station ? They say it will not be destroyed, but the day the the last train arrives and leaves Belgrade main railway station is approaching faster then we think…… 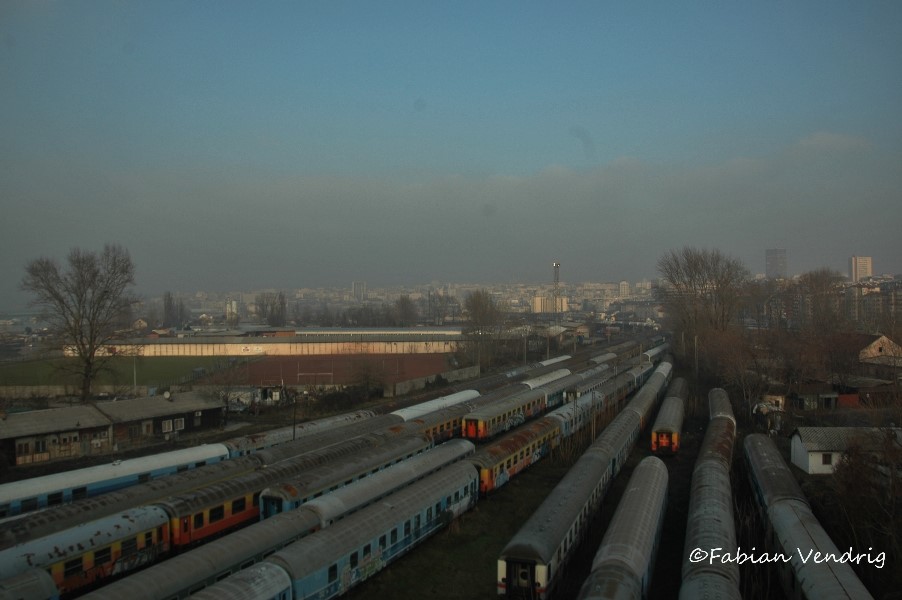 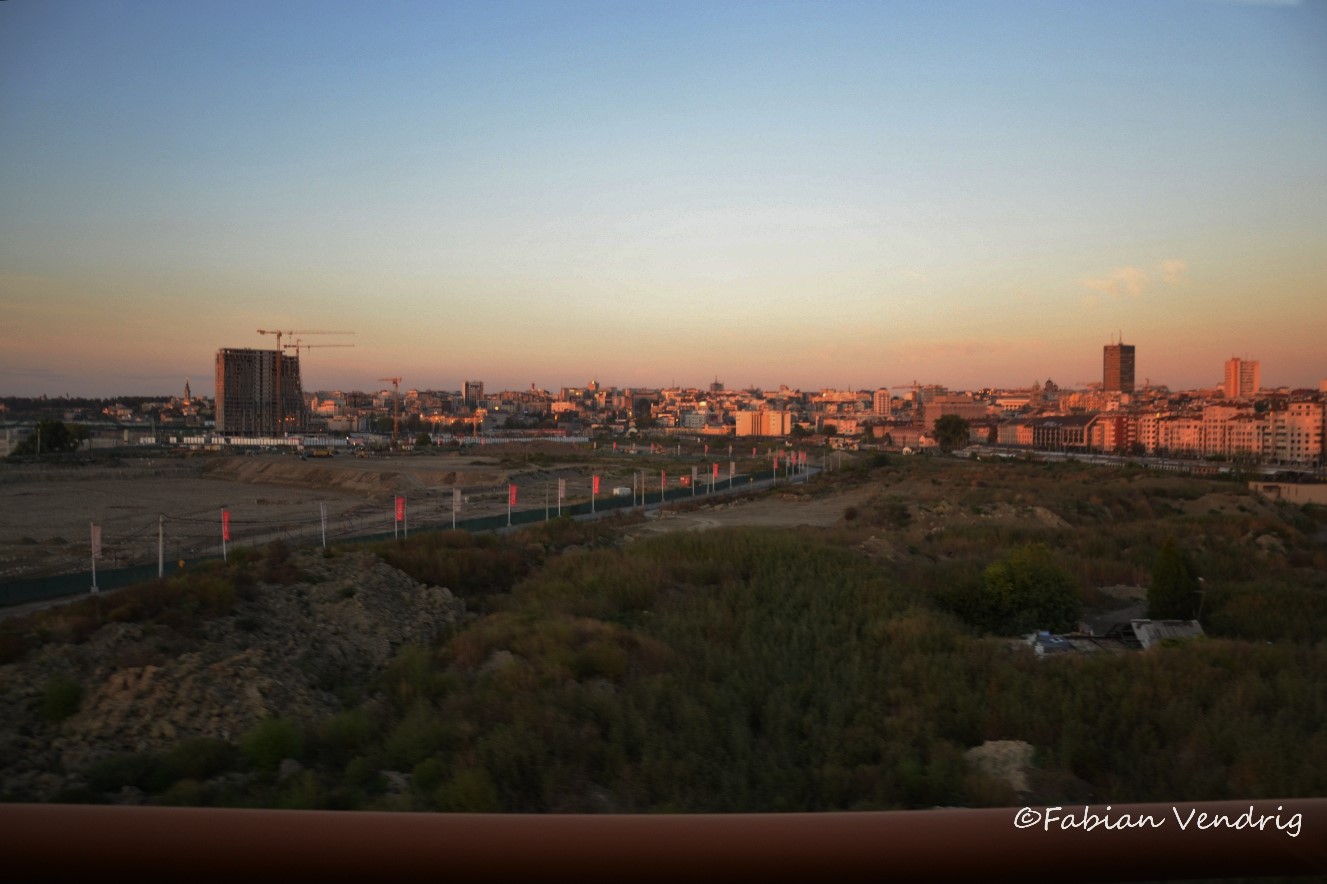 According to the information I have received the station will finally close 01/07/2018.