Soko (or соко) is Serbian for falcon. Since March 2022 it is also a name of a train in Serbia operated by Srbija Voz , the national train operator of Serbia. 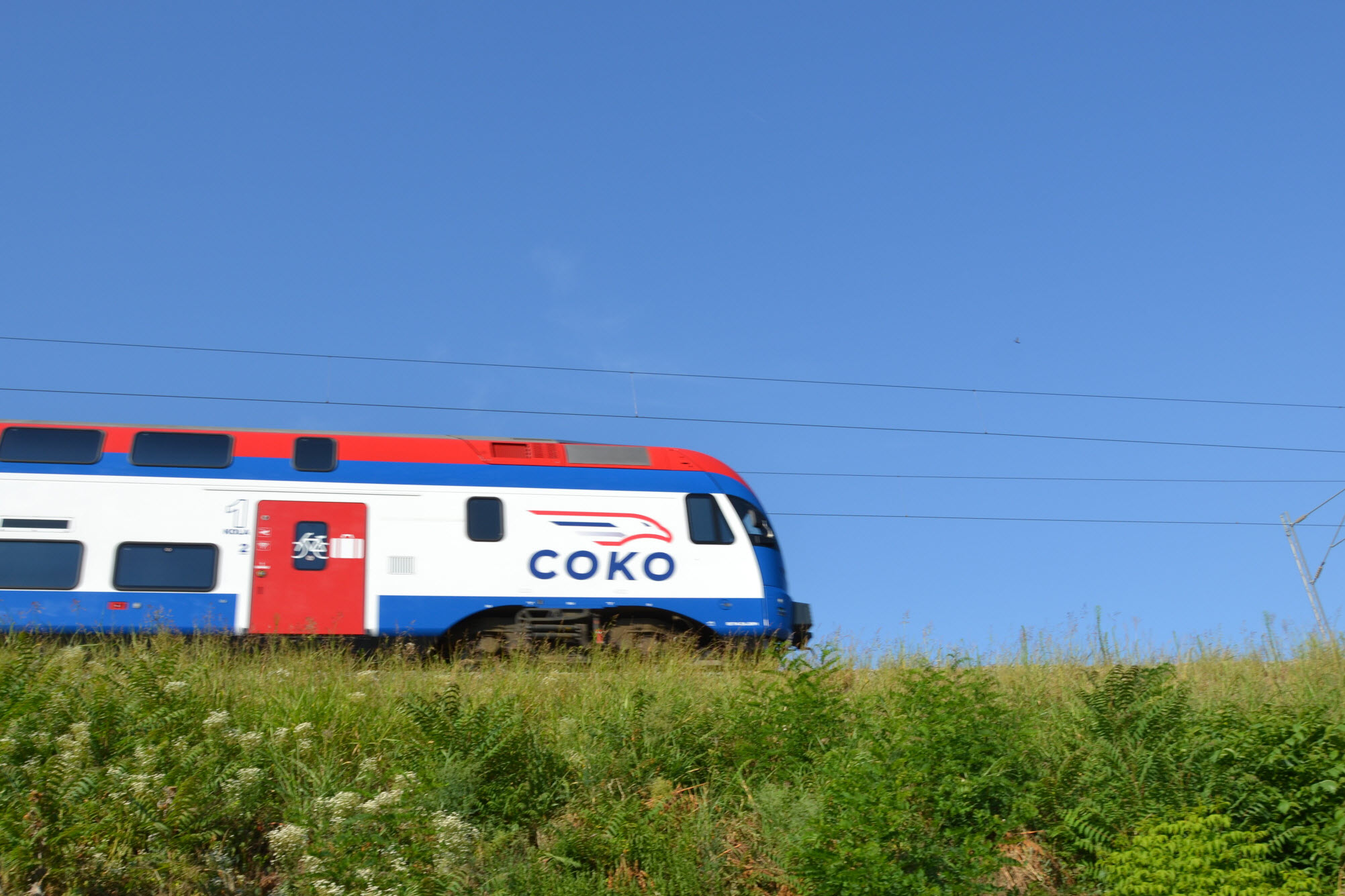 Soko is a train which was build by the Swiss train manufacturer ‘ Stadler’ . For the train nerds: this train is called by Stadler ‘KISS’  and is a family of bilevel electric multiple unit commuter trains developed and built since 2008.  Kiss means “Komfortabler Innovativer Spurtstarker S-Bahn-Zug”, meaning “comfortable, innovative, sprint-capable suburban train”. Yes lat Stadler they are masters in creating funny names for their trains.

Srbija Voz ordered 3 ‘Kiss’ trainsets for the Belgrade-Novi Sad railway line, which was doubled and adapted to a speed of 200 kilometres per hour. This railway line is part of the European Corridor X  and the plan is to upgrade the whole Budapest-Belgrade railway line. The first part, between Belgrade and Novi Sad was opened in March 2022. Not only China and Russia did invest in this railway line,  also the European Union did help: they financed the bridge over the Danube River in Novi Sad (see picture below, made in 2018). 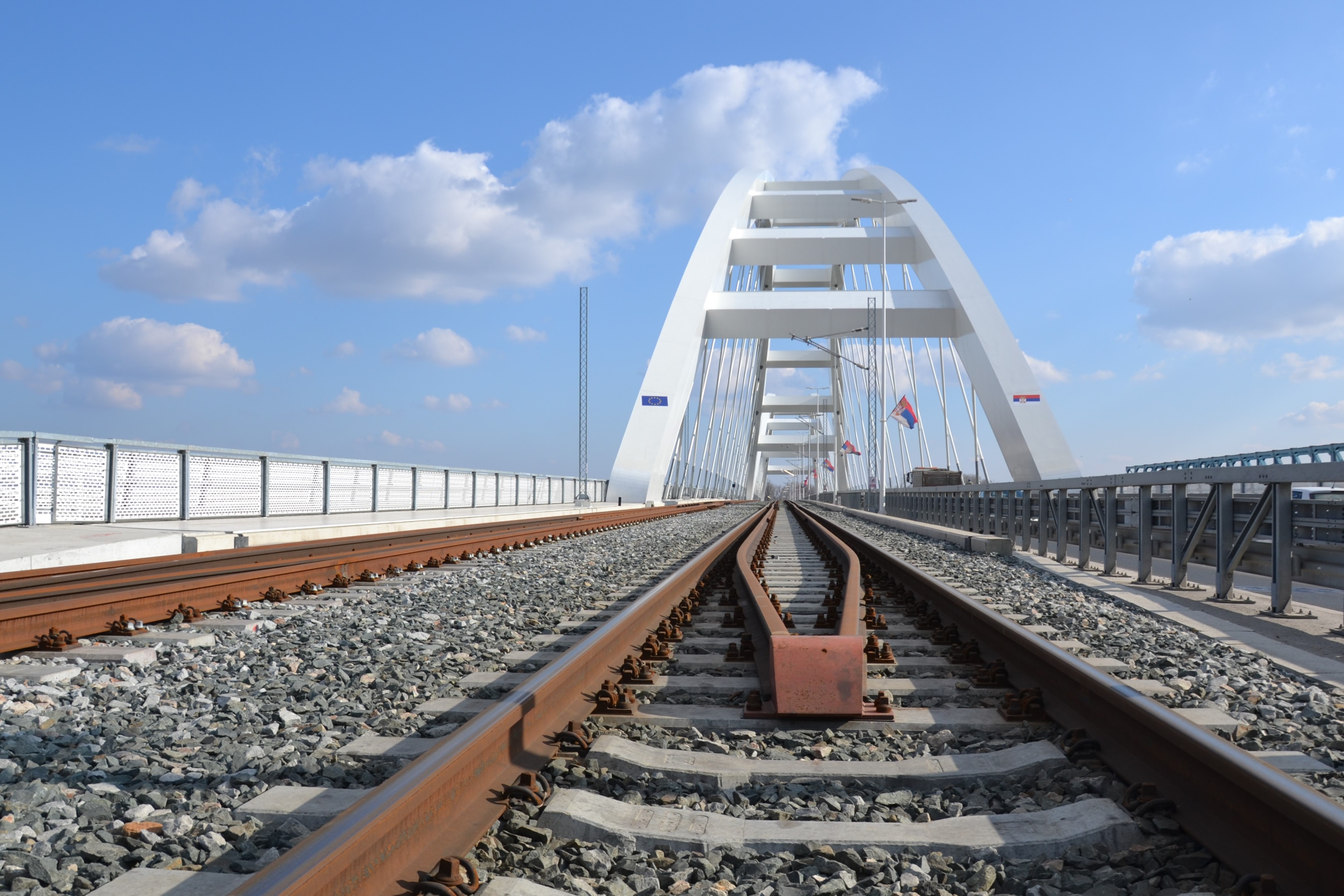 Soko is now driving between Belgrade and Novi Sad with a speed of 200 kilometers per hour and the travel time is 36 minutes. Before it was more than an hour, if not 2 hours. It is a huge step for the railways in Serbia. I was very sceptic about the plans, because of the costs and the planning, but the result is positive I have to admit.

Srbija Voz did really their efforts to make Soko a comfortable train. The chairs are comfortable (even more comfortable than in the Netherlands), the train is clean and it is easy to buy a ticket (via the app or the machine or the ticket offices). There is even a small bar where you can buy drinks and some small snacks. So I drunk a beer and enjoyed the Serbian landscape with 200 kilometres per hour 🙂 !

When the line is finished to Budapest I hope they will keep this standard and a frequent time table , because than it will be a real succes!

I made a documentary about Soko for 24Trains.tv, a preview can be seen here:

And the link to the full video here at 24Trains.tv.