Serbia is situated on the major transportation corridor from Western and Central Europe to the Aegean Sea and from Southern Europe to Western Europe. From the strategic Greek harbor in Thessaloniki to Budapest in Hungary. Or from Istanbul (Turkey) to Vienna (Austria), see the map below.

Map of the districts in Serbia

Districts are regional centers of state authority and they do not have any form of self-government. They run affairs in the name of the Government.

There are 29 districts in Serbia (7 in Vojvodina , 17 in Central Serbia and 5 in Kosovo. The only part of Serbia that is not part of any district is the territory of the City of Belgrade which has a special status, very similar to that of a district. Every districts has its seat in the largest city of the district.

Term:
The slavic word okrug (округ) denotes administrative subdivision in some states. Its etymology is similar to the German Kreis, circle (in the meaning of administrative division) (although translated in German as Bezirk): okrug is literally something “encircling”. In the subdivisions of Serbia , the term is translated as district, sometimes as county. (text from Wikipedia)

The territorial organisation of Serbia is regulated by the Law on Territorial Organization, adopted in the National Assembly on 29 December 2007.http://en.wikipedia.org/wiki/Districts_of_Serbia#cite_note-law-0 According to the Law, the territorial organization of the Republic comprises municipalities and cities, the City of Belgrade with special status, and autonomous provinces. Districts are not mentioned in this law but are defined by the Government of Serbia’s Enactment of 29 January 1992. They are defined as the districts as “regional centers of state authority”, enacting affairs run by the relevant Ministries. (text from Wikipedia)

The largest city of Serbia is Belgrade. Below you find an overview of the largest cities in Serbia (the links are to the website of wikipedia). 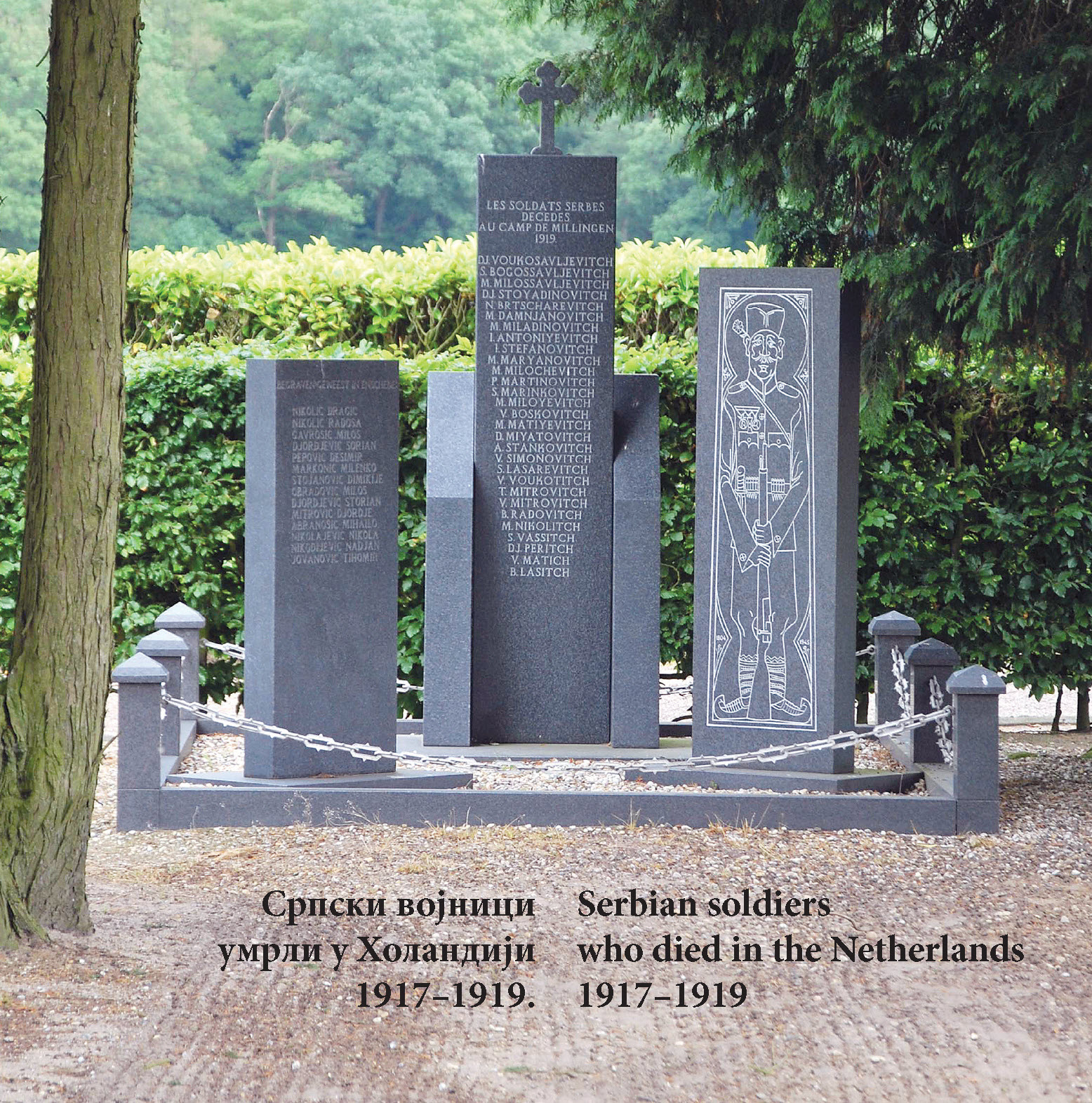 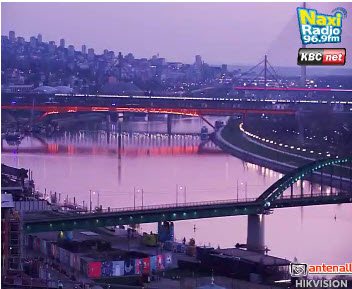