The first actual shots of the war were fired just after 1am on 29 July when Austro-Hungarian naval vessels on the river Sava opened fire on the Serbian sappers who had blown up the bridge and on Belgrade itself. Remarkably, the gunboat, the Bodrog, from which the first shots were fired still survives today, largely forgotten, moored at the side of the river Danube in Belgrade (Source: Independent.co.uk).

Today I saw this ship and indeed it is totally forgotten, you can see the picture below which I took. Serbia suffered a lot during the First World War and paid a very high price (see our website www.secanje.nl for example) , it is unbelievable that this ship is now in this state on the bank of the Danube near Ada Huja.

The ship hundred years ago: 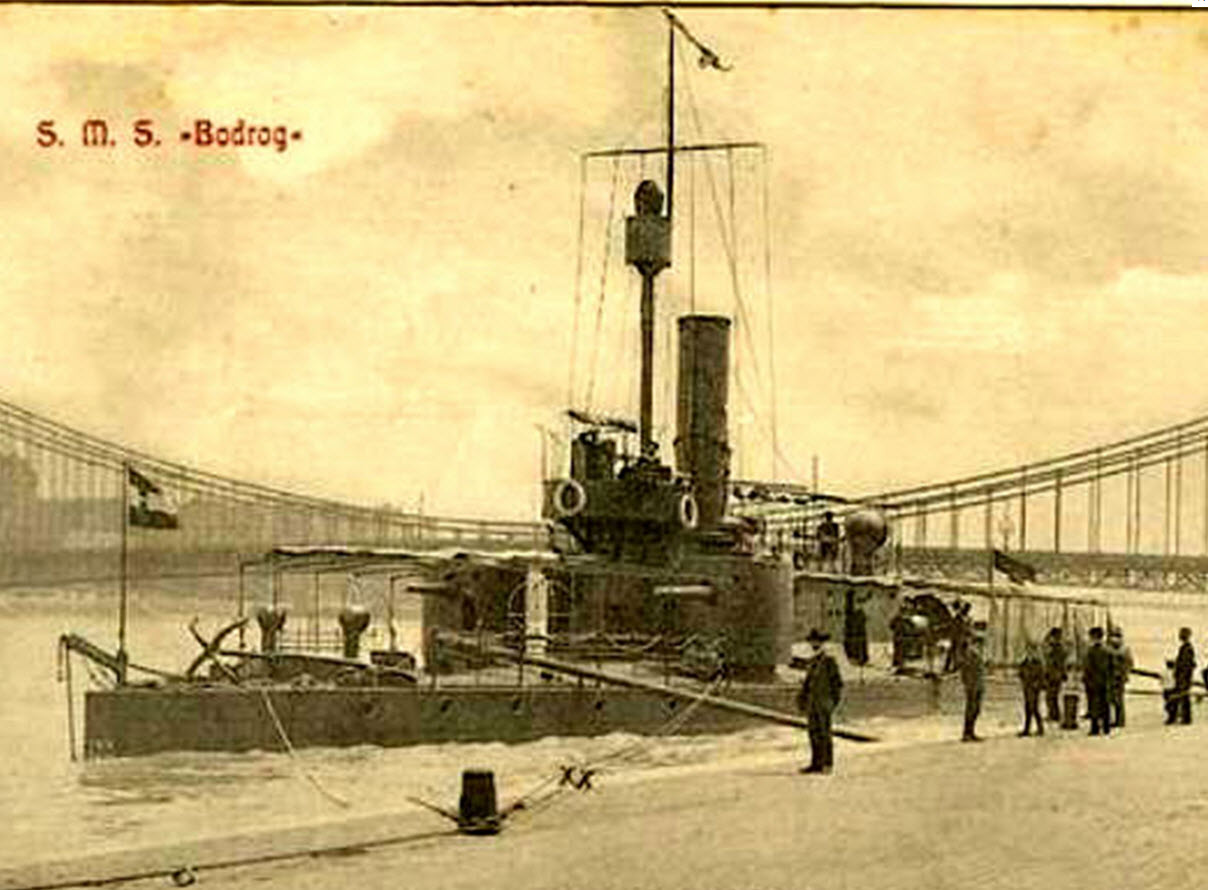 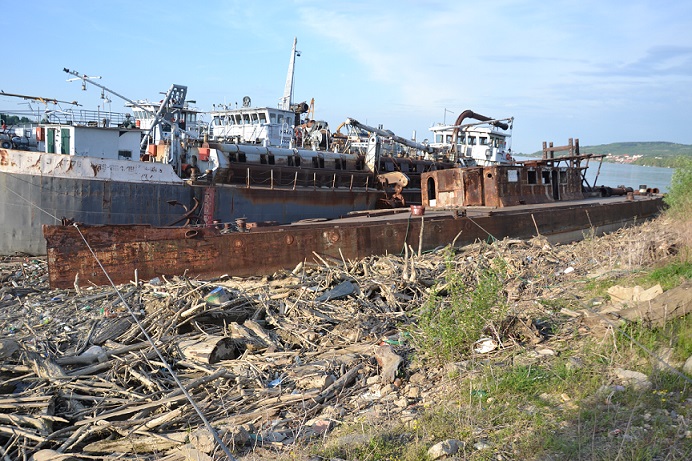 One Reply to “The First shot of the First World War”