The 27th January it is #HolocaustMemorial day so that we never forget the Holocaust. Unfortunately, it seems that anno 2018 we seem to forget a lot of things.

Recently I had the honor to meet one of the survivors of Jasenovac on a preview of the exhibition about this concentration camp, which was “the Auschwitz of the Balkans“, where at least 100.000 people were killed (and this is even a low estimation). Even German SS officers at that time were shocked by the crimes committed by the Croatian Ustasas (which collaborated with the Nazi’s).  There was also the only concentration camp for children…

The exhibition opened today at the United Nations palace in New York and Mr Rončević (the survivor) spoke at the opening today about the horrors he witnessed.  When I brought him home 2 weeks ago he told me that he is satisfied that finally after all these years he could speak freely and that the government finally acknowledged the horrors he had to witness. The Serbian government arranged that he could speak in New York today, as during Tito’s Yugoslavia it was forbidden to speak about Jasenovac, because it could damage the brotherhood and unity between the Croats and the Serbs. Now he could speak freely about the crimes he had to witness.

Meanwhile it is for me unbelievable to see that an European country like Croatia (even member of the EU)  tried to prevent this exhibition (see article B92) and therefore try to cover the genocide of Roma, Jews and Serbs committed in Jasenovac.

Pictures below: Made by myself, 13.01.2018 at the Serbian ministry of Foreign Affairs in Belgrade. 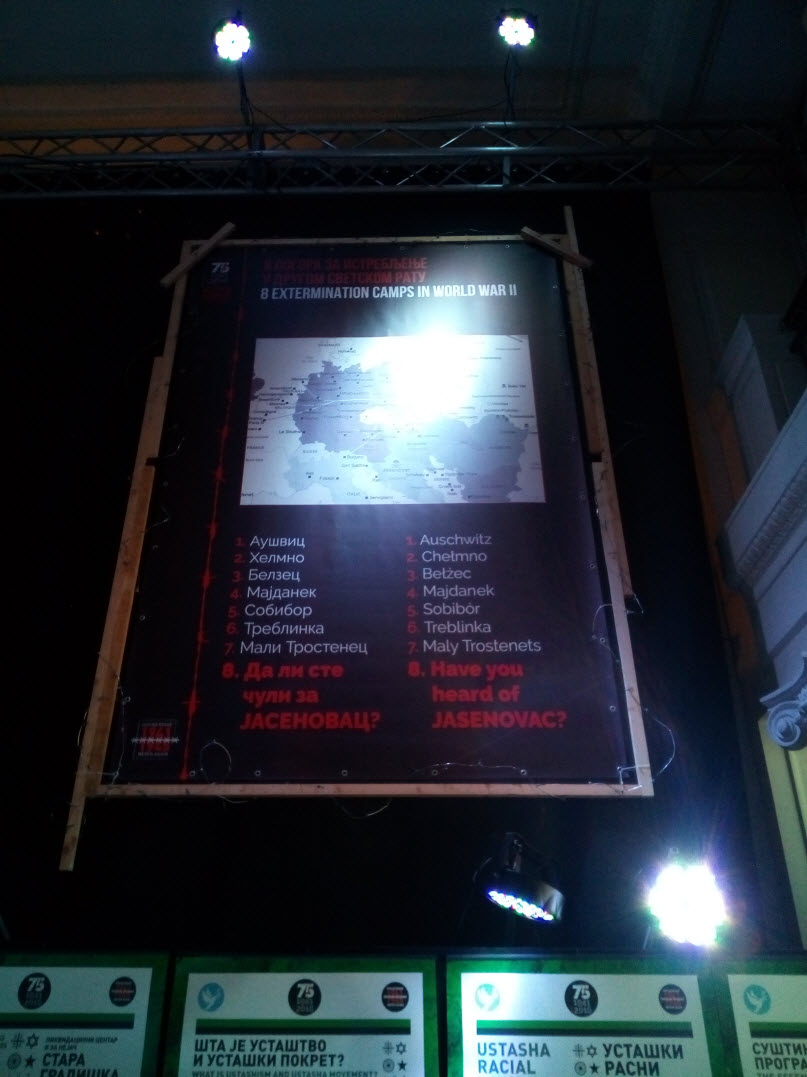 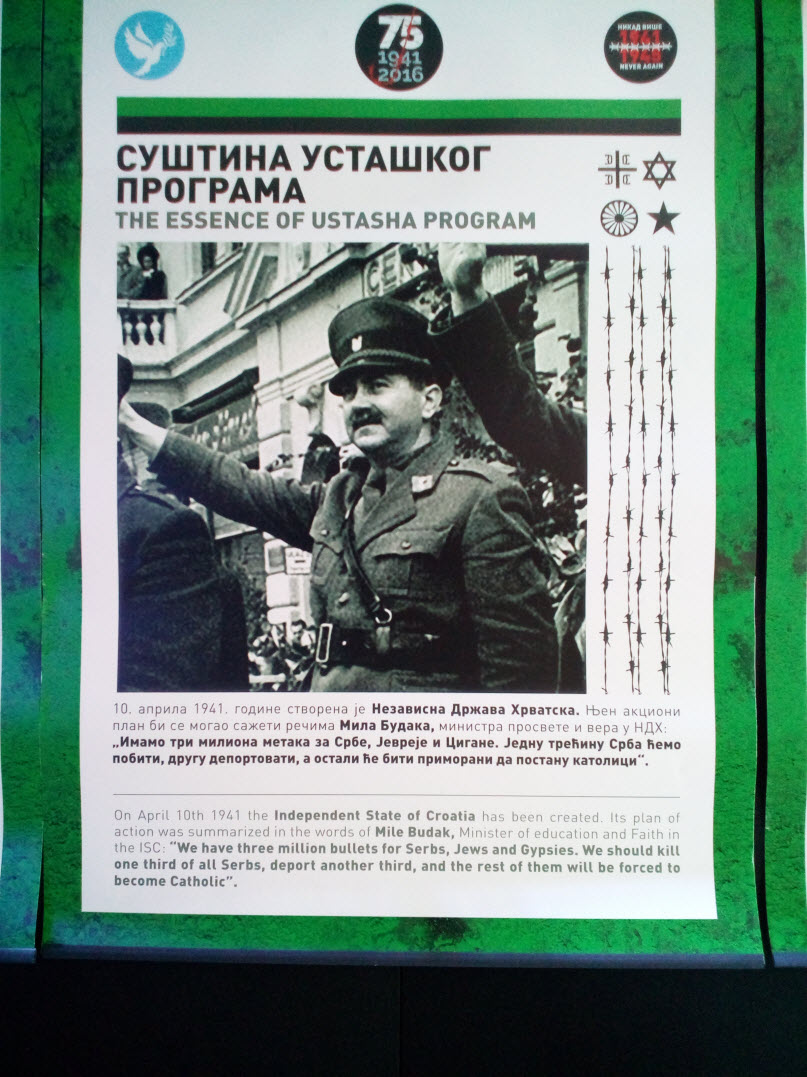 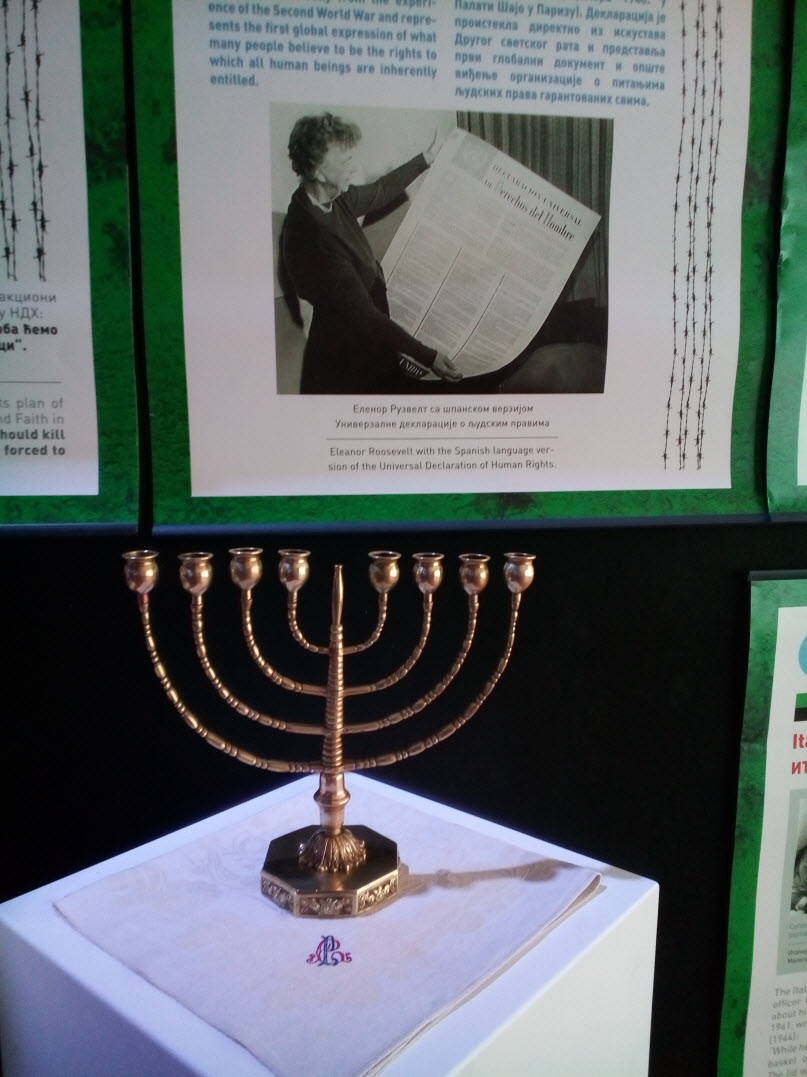 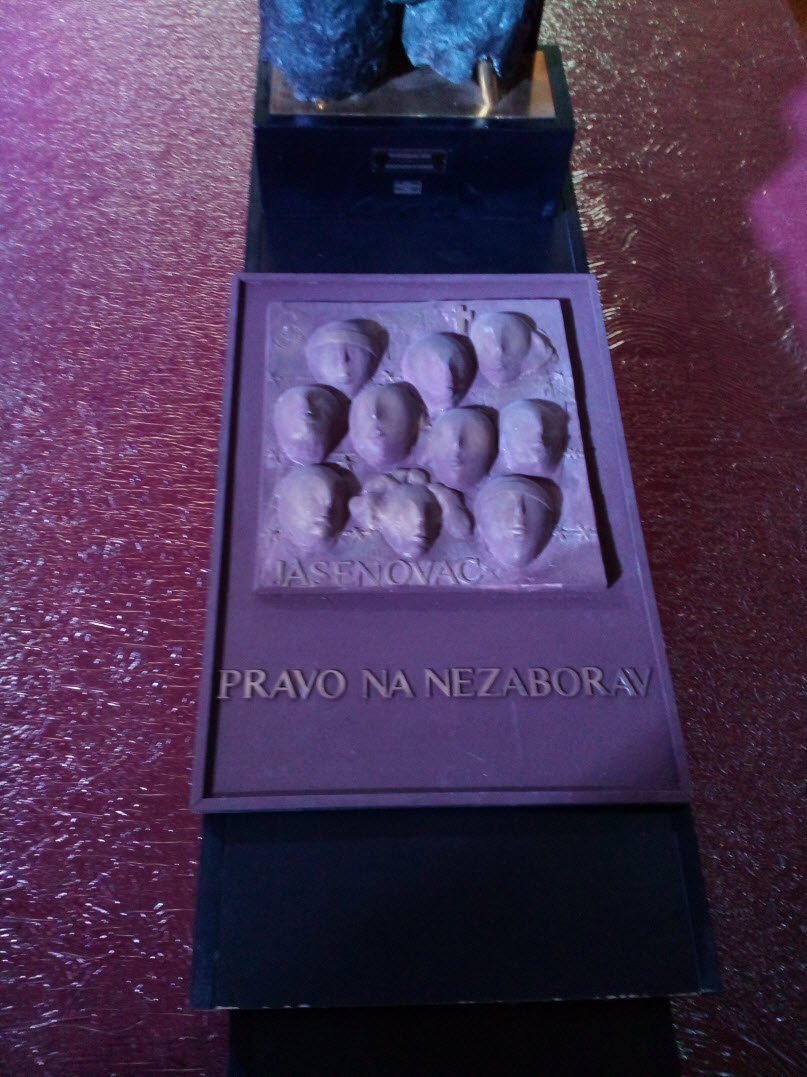 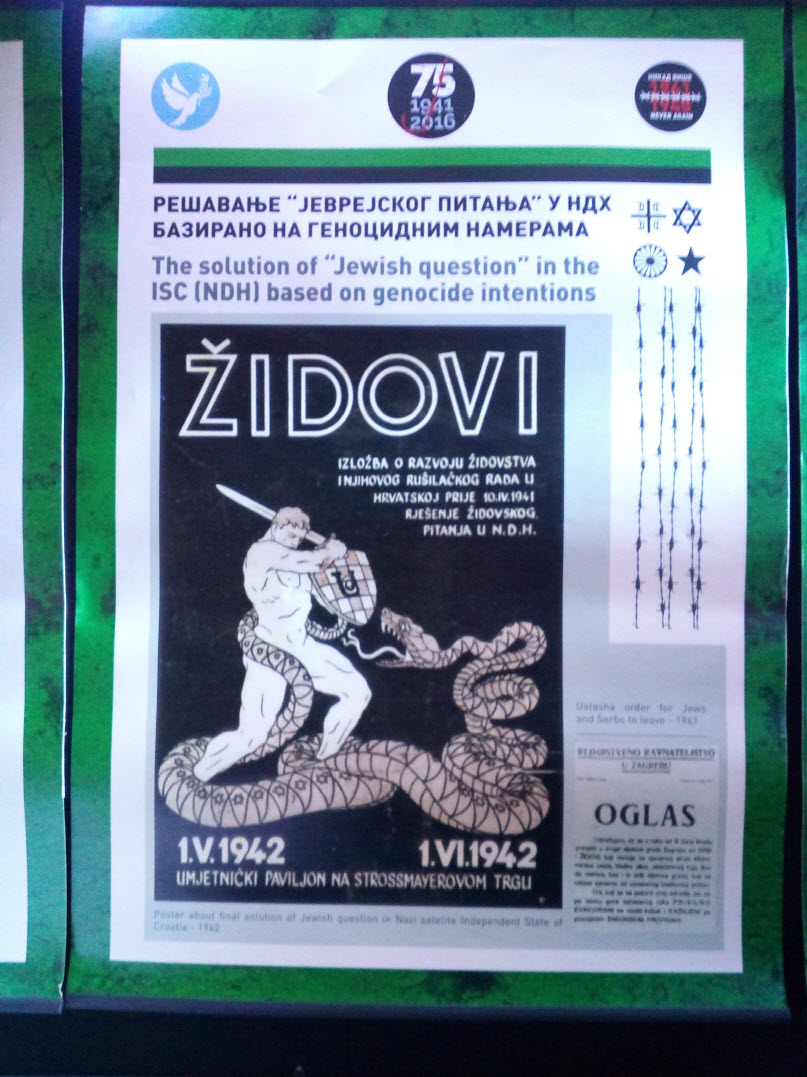 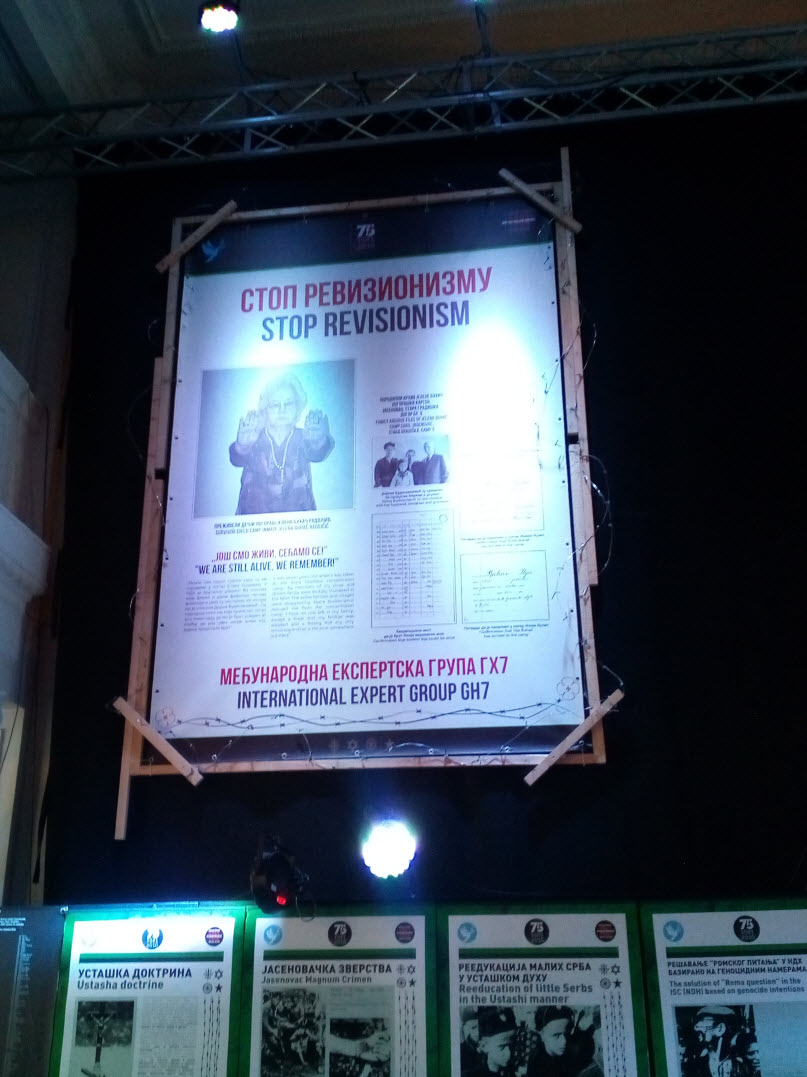