On a monument in a forgotten corner of Košutnjak park in Belgrade, the capital of Serbia, is written in “Hier ruhen Serbischen helden” (German), below it is  written in Serbian “Овде почивају српски јунаци”. The English translation is “Serbian heroes rest here”. 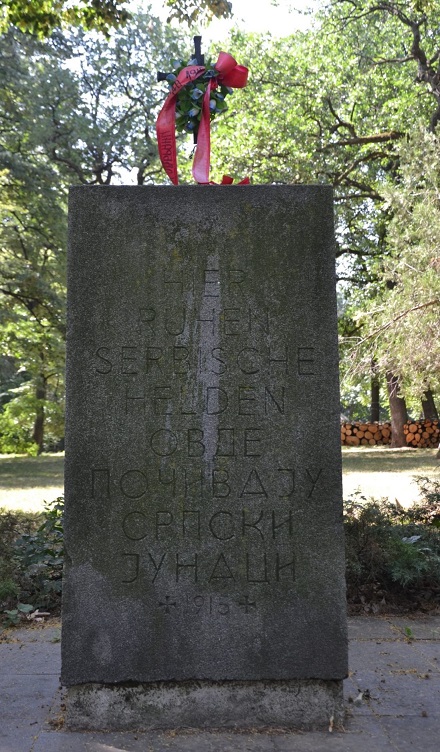 08/06/2018: the monument in the Košutnjak park in Belgrade, Serbia for the fallen Serbian WWI soldiers who defended Belgrade in the autumn of 1915. 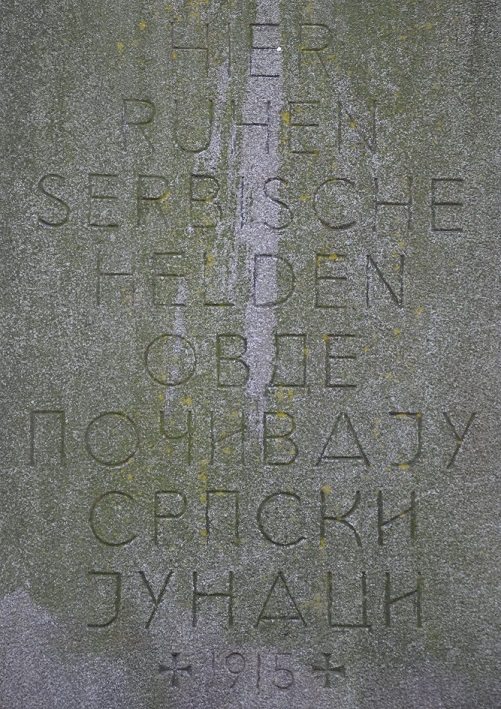 General Mackensen had a huge respect for the Serbian defenders and was so impressed about the defenders of Belgrade that he made this statue for them. To give you an impression, here one of his speeches before he started the battle: “You are not going to the Italian, or Russian, or the French front. You are going into a fight against a new enemy who is dangerous, tough, brave and sharp. You are going to the Serbian front, to Serbia, and Serbs are people who love their freedom and who are willing to fight for it to their last.” 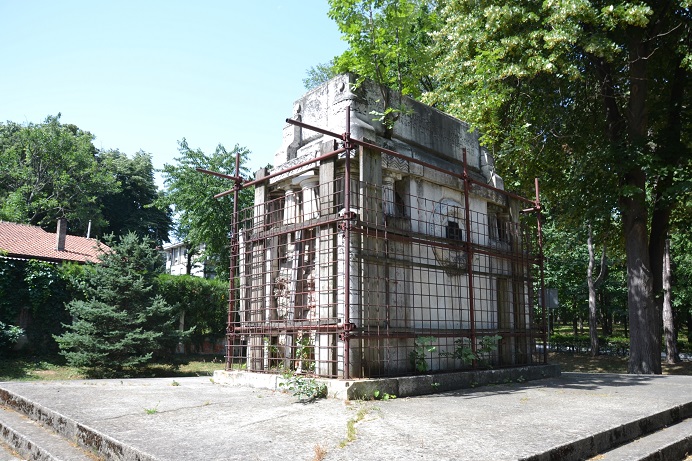 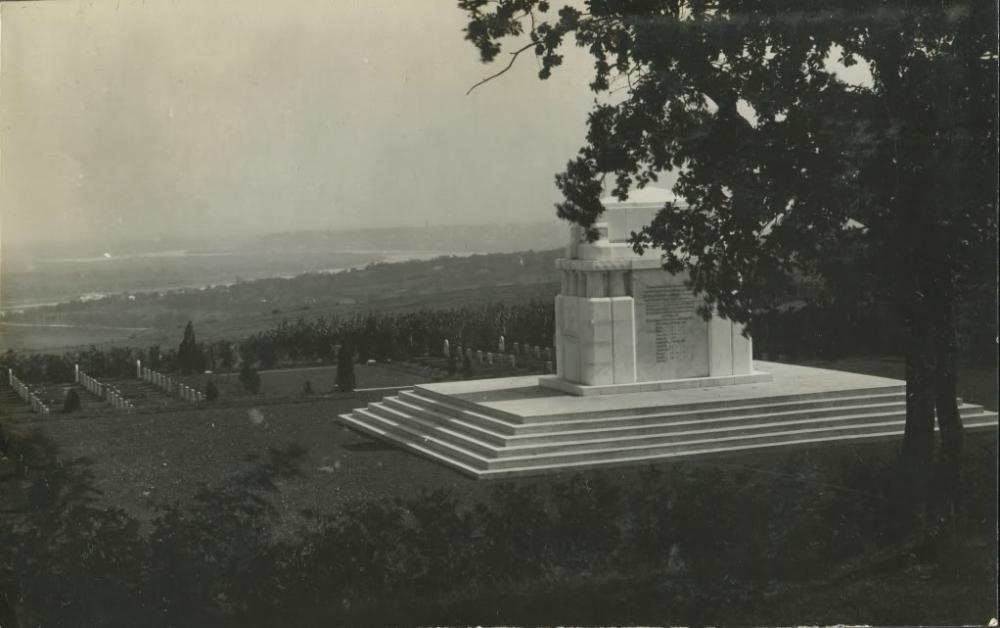 It is a sad to see that these monuments with an amazing story behind it are in disrepair and forgotten. I did read that there were plans in 2016 plans for restoration, but there are still no signs that the works will start.