Yesterday the Serbian media reported (read here the news report in English from B92) that vandals damaged old steam locomotives in a railway depot from the railway museum near the old railway station. Actually this old railway depot is opposite of the police station and the area is completely being leveled, because of the controversial Belgrade Waterfront project. It did not surprise me that this destruction happened : already in November 2016 I wrote about it, you can read the blog here. The only difference now is that vandals really did their best to demolish irreplaceable railway heritage and that it came in the news.

I know Serbia has a lot of problems, like the healthcare & educational system which is falling apart, a collapsing infrastructure, mismanagement of public services, media freedom, a brain drain etc. etc. , but it sad to see that this could happen and for sure it will happen again in the future. As railway enthusiast and somebody who loves Serbia as well this is sad to see, as if my heart is teared apart twice….. 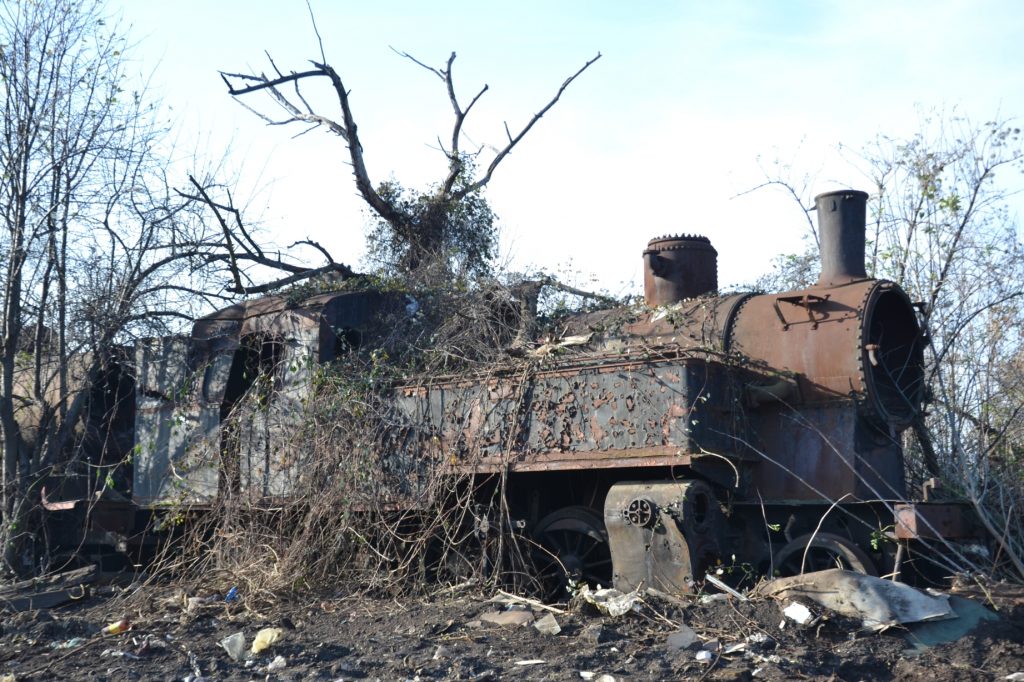 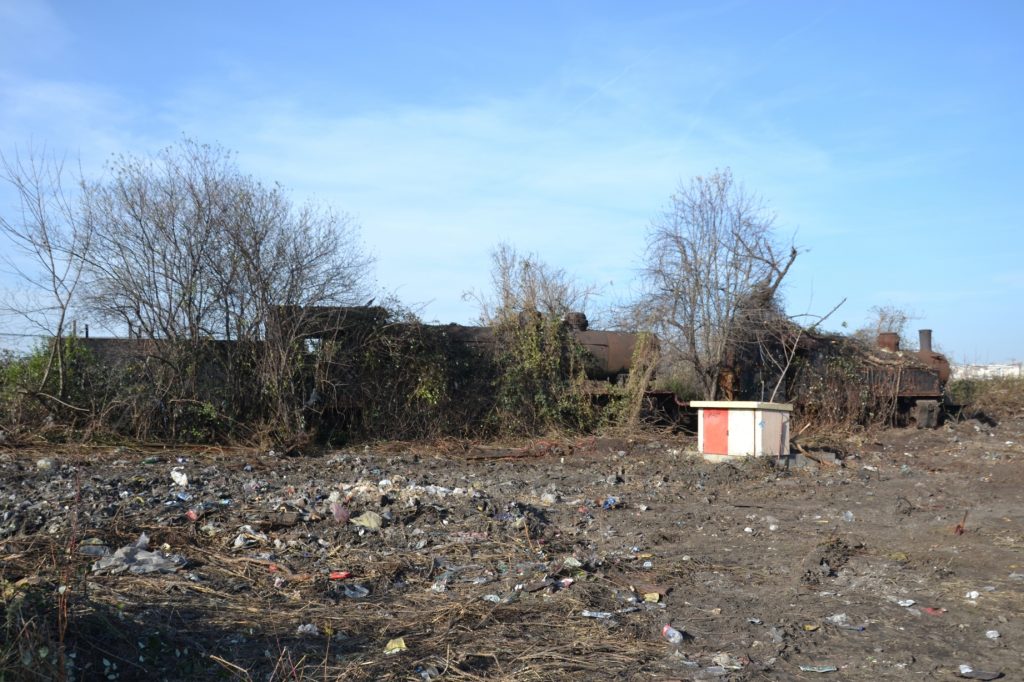