The year 2018 is almost over and I just want to share my nicest & unusual pictures I made here in Serbia during this year. 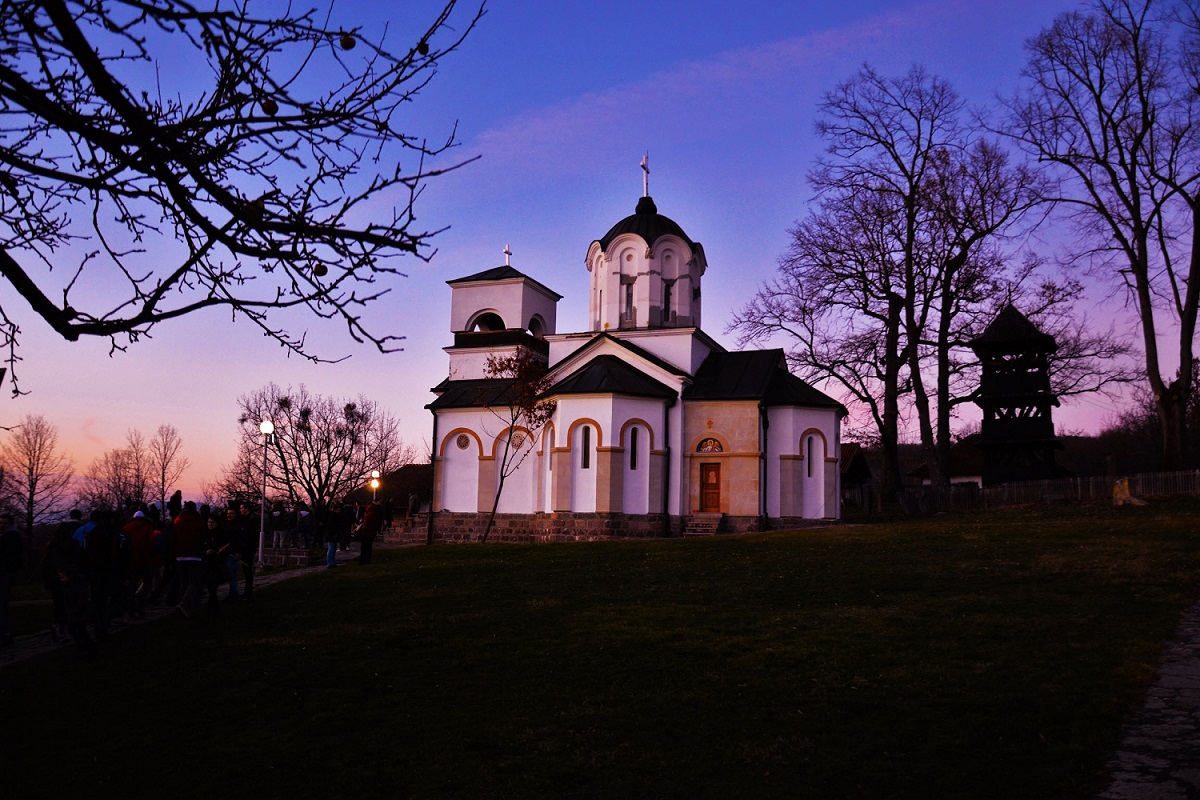 April: Evening view of Belgrade along the Sava river. May: Dangerous dog in Bezdan (Vojvodina). July: The closure of the main railway station in Belgrade. August: Maglič fortress from the Middle Ages, south of Kraljevo. September: The biggest fair of Serbia in Sabac, the “Sabacki vašar”. October: “No year review of Serbia shall be written without a picture of a sunset”. Here as seen from Kalemegdan , the Belgrade fortress. November: Studenski Trg and the moon. December: This year even more Christmas decorations were put on display in Belgrade. 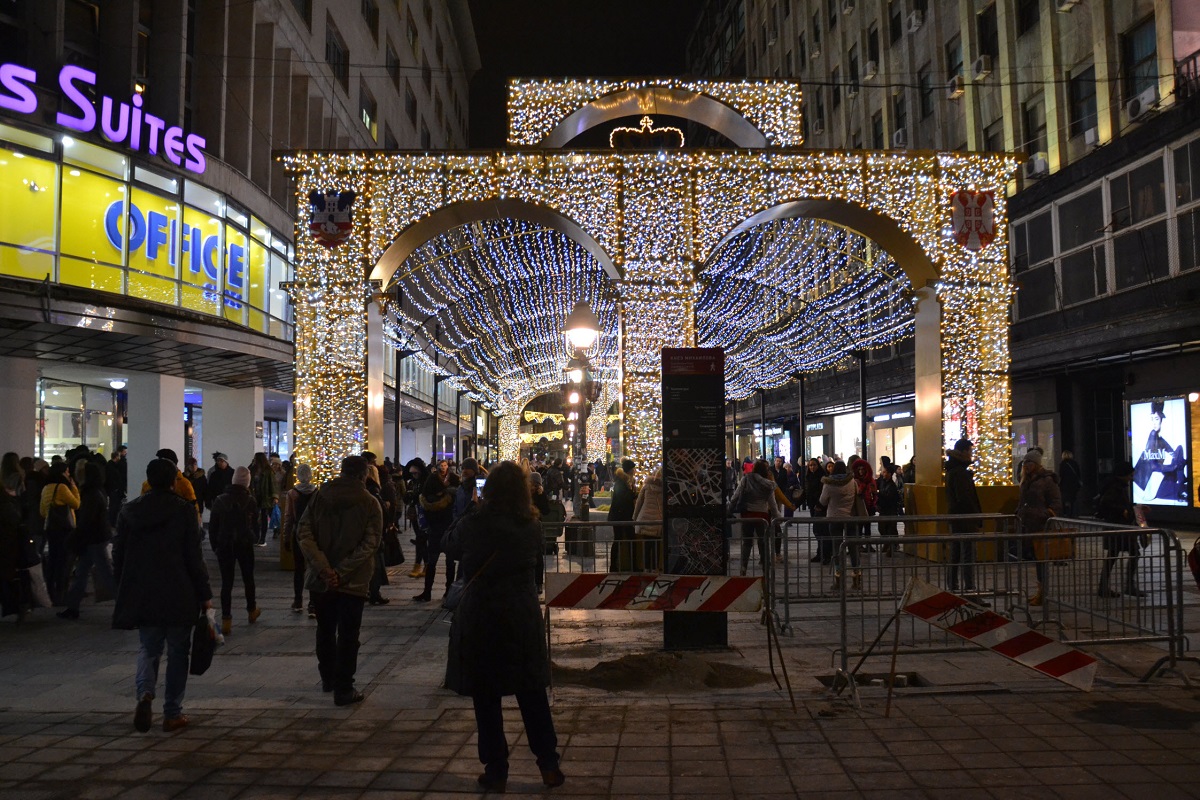