For a question which I got via my network I had to do a little research of the signalling system in the Kingdom of Yugoslavia during the thirties of last century (the inter-war period). The Orient-Express was in full operation and from Paris to Istanbul it passed the Kingdom of Yugoslavia and the person who contacted me need very specific details for a film production. Yes, for the movie Murder on the Orient Express (IMDB info).

So the first step was the Serbian Railway museum close to my work here in Belgrade. I had been already many times there and it is an old style museum: when you enter you make a step back in time, but the step back in time is for free as the entrance is (still?) for free. 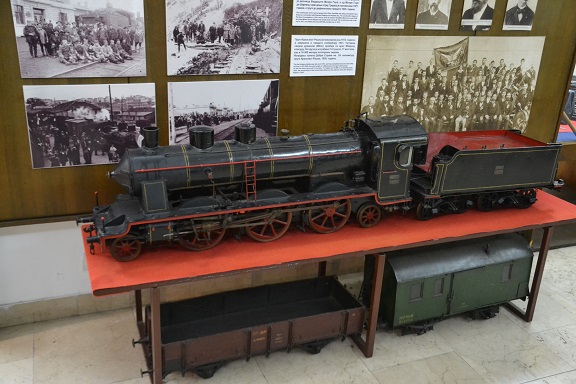 When the employees listened to me last week of what I needed to told me that they could and will help me. Today I went back and the lady was very friendly: she heard already about the story and her colleague, who is soon going to retire, would get the desired item for me: the “signalni pravilnik, važi od 1 aprila 1932 god.” (the signalling rule book, valid from 1 April 1932) from the “Državne Železnice Kraljevine Jugoslavije” (State Railways of the Kingdom of Yugoslavia). In 15 minutes I was done and had the whole book photographed. 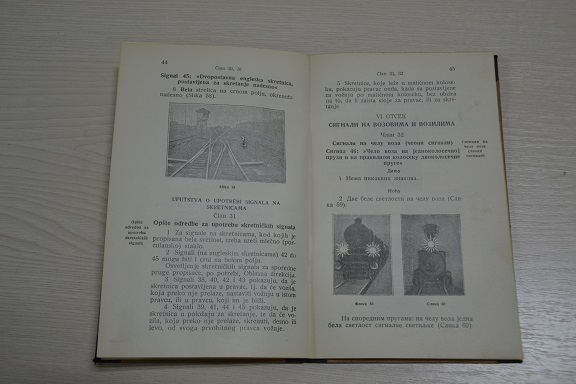 Mission accomplished and I am very grateful to the kind help of the employees of the Serbian Railway museum. While chit-chatting with them they told me that due the split up (aka privatization) of the Serbian Railways the museum would most possible disappear on it is current location and current form. All alarm bells went off. 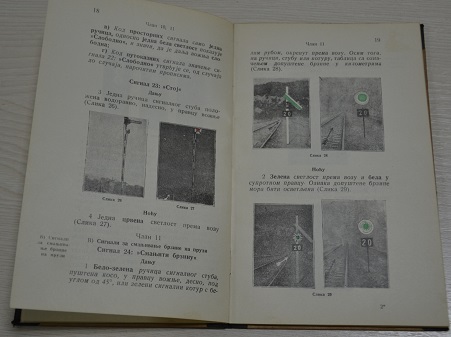 Why ? Because during the nighties of the last century the Netherlands was in full privatization mode: let’s privatize all government tasks, because the market could do it better! I am from a family where everybody worked for the Dutch railways and I worked there as well. I was part of the bigger (European) railway “family” which thus was privatized and after that it did not exist any more. 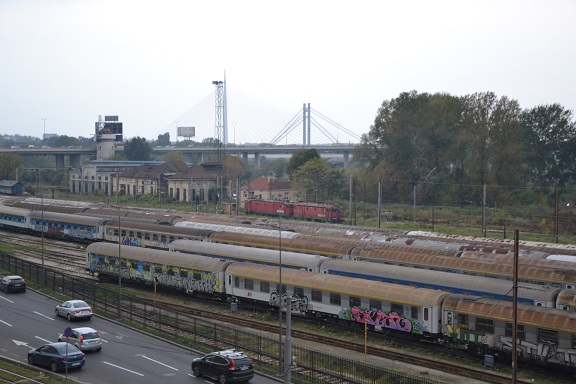 This did not happen only happened with the railways, but it also happened with the Dutch health care system, the post & telephony services (PTT) and many other government services. It seems this trend started now in Serbia and I personally think that it is not a good trend. Yes efficiency of course, but basic government services (health care, PTT, transport) should not be privatized. Back in the Netherlands more voices are against further privatization are even reverse it in some cases.

For Serbia it is easy, because they can learn from the mistakes they made in Western-Europe / European Union with privatizing basic government services.