Today I and my dear wife wanted to enjoy the sun rays after some dark days with snow and rain, so we decided to go to a place called in local slang language “terasa” in our neighbourhood. From there you have a beautiful panorama view over Belgrade.

When we stepped out of the car and wanted to make some nice pictures of New Belgrade in the snow, after a couple of steps three dogs approached me from down the hill, thus I could not see them from the distance. I love animals, I grew up with two cats and a dog, but I knew immediately that I had to go away, but they were too close…. 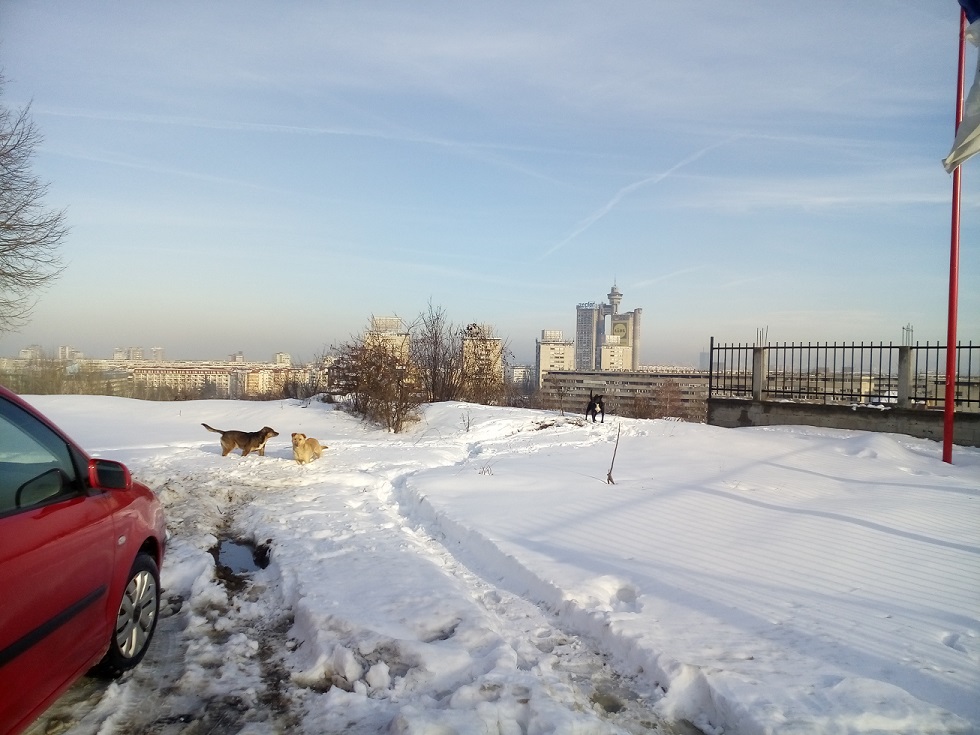 In a split second I was bitten by the white dog (the one in the middle of the picture above) in my right ankle: I did not even have enough time to run away. When I did, I could take the picture above. 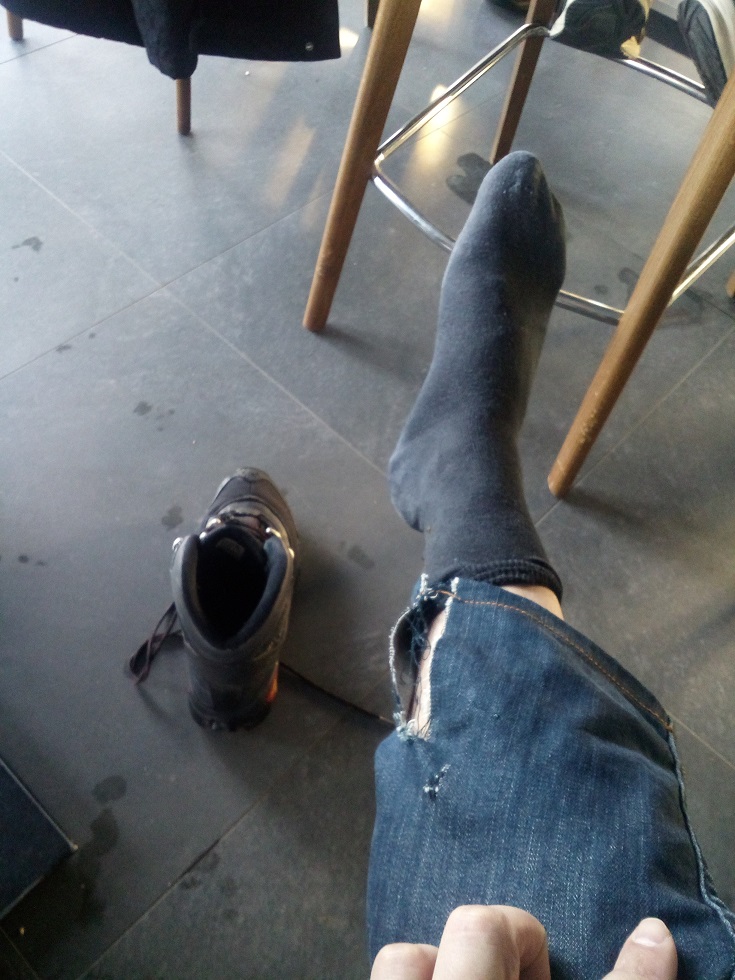 My trousers were also ruined, and I was bleeding. So yeah that last thing will cause me a lot of trouble as I need the anti-rabies injections and antibiotic injections, the very nice and friendly doctor from the hospital in Zemun told me. So that is going to be painful and will take a lot of time.

The thing is that the municipality has to act , because stray dogs are very dangerous for the citizens. Close to the place where I was bitten there is a playground for children, you don ‘t want to know what can happen if a child is being attacked by a stray dog…..
-to be continued unfortunately- 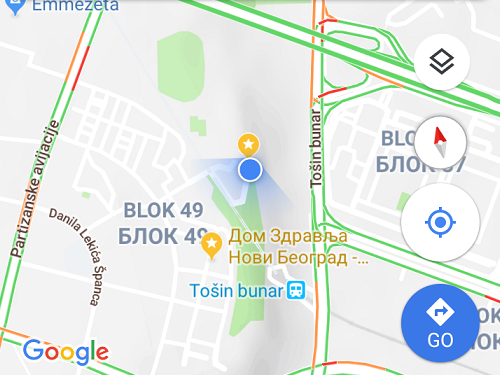