Earlier I wrote (see here) about the famous Austro-Hungarian ship, the Bodrog. The first WWI shots were fired from this ship on the Sava river (back then the border between Austria-Hungary and Serbia) towards Belgrade, the capital of Serbia in the night of 28/29 July 1914. Remarkably the ship survived WWI , WWII and the NATO bombardments in 1999 on Serbia. I spotted it on 26/05/2015 in Belgrade (see below).

There were plans to restore the ship, but nothing was really clear in the news and progress could not be followed properly. Nobody knew actually what was going on, until today when these pictures appeared online on social media …. 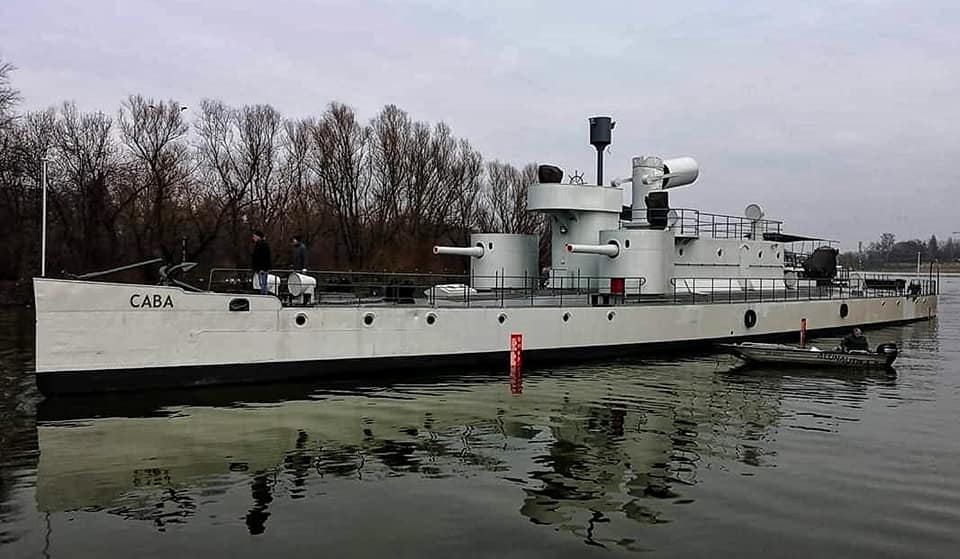 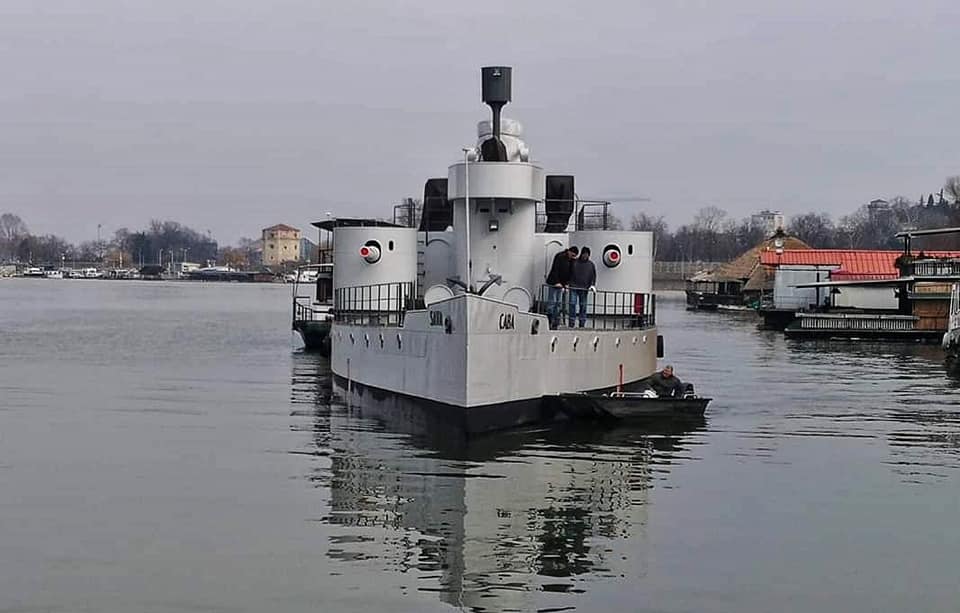 More pictures about the restoration process (which we totally missed) can be found here.

It seems the ship will be located in Belgrade, close to the Great-War island on the confluence of the Danube and the Sava where it all started in 1914. The details are still unknown, but as soon as they are it will be published here. 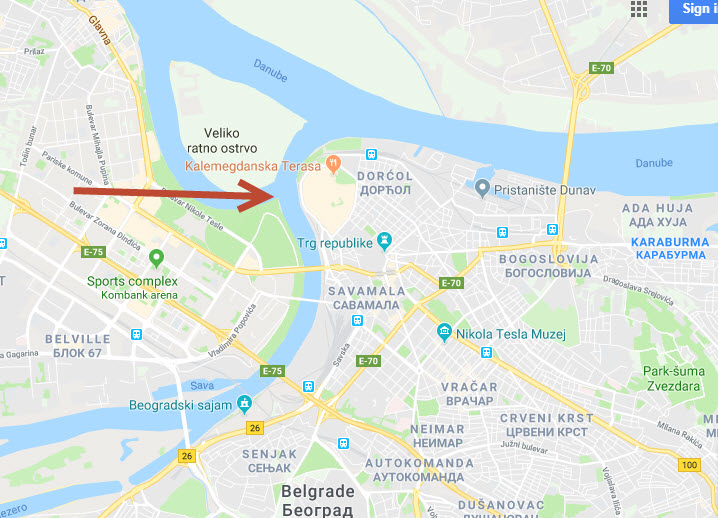