Yugoslavia’s most iconic car was by far the Zastavo Fica (Fica 750) . The country doesn’t exist, but the car still does. 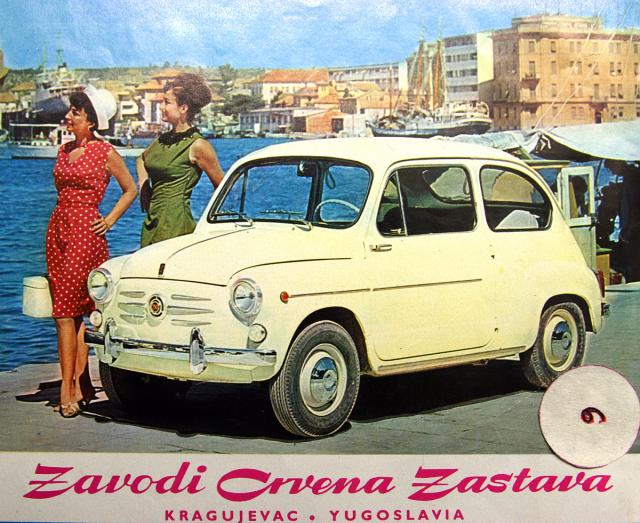 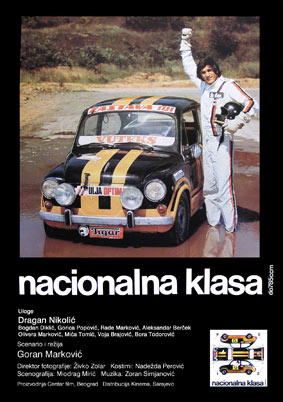 You sometimes see them driving around here in Serbia, but less and less unfortunately. Two days ago I was lucky and spotted this beauty. The driver let me made this pictures: 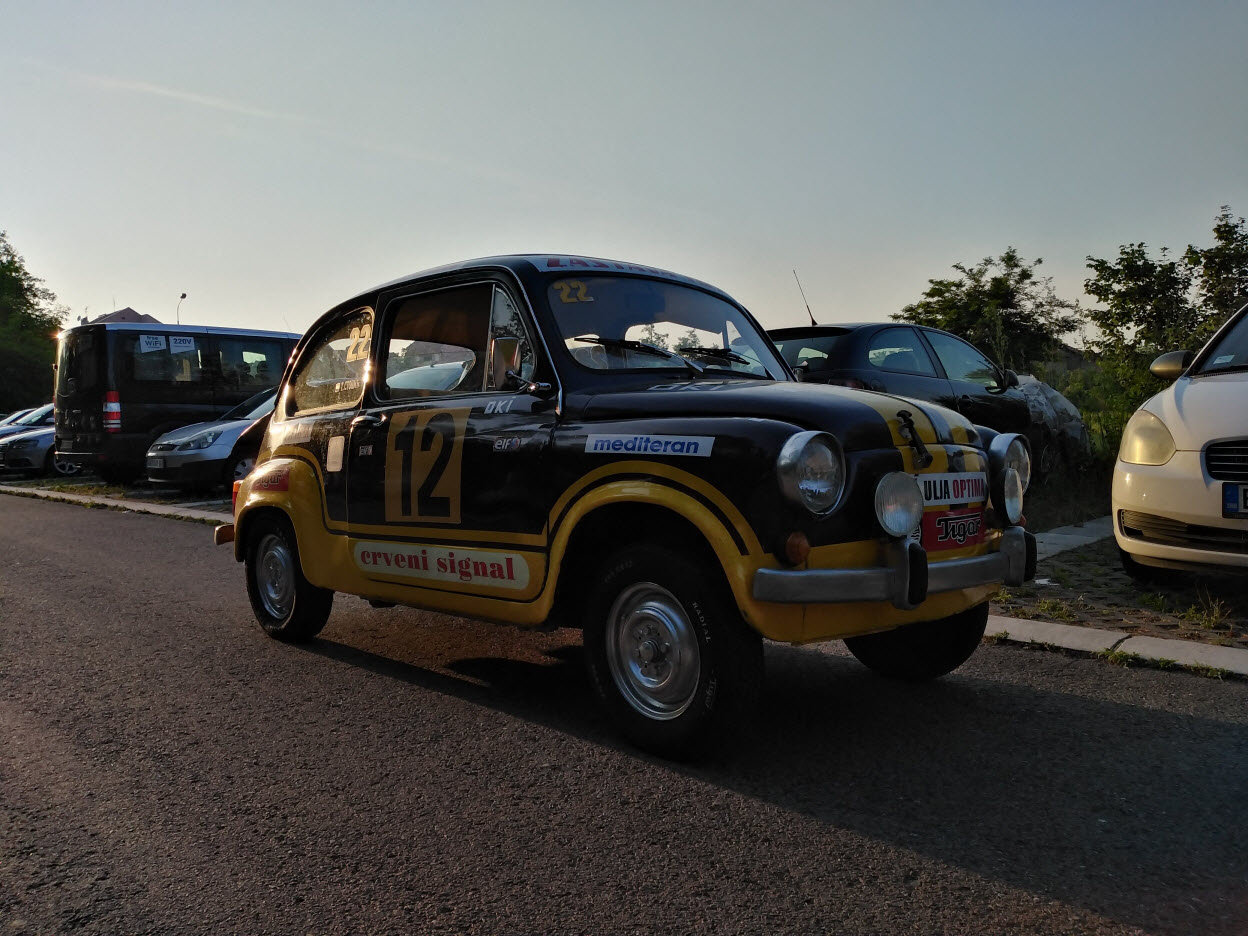 This Fica has the same colour scheme as the Fica in the movie nacionalna klasa as you can see:

Afterwards one Twitter friend of send me this which was once in a Serbian magazine (Politikin Zabavnik): 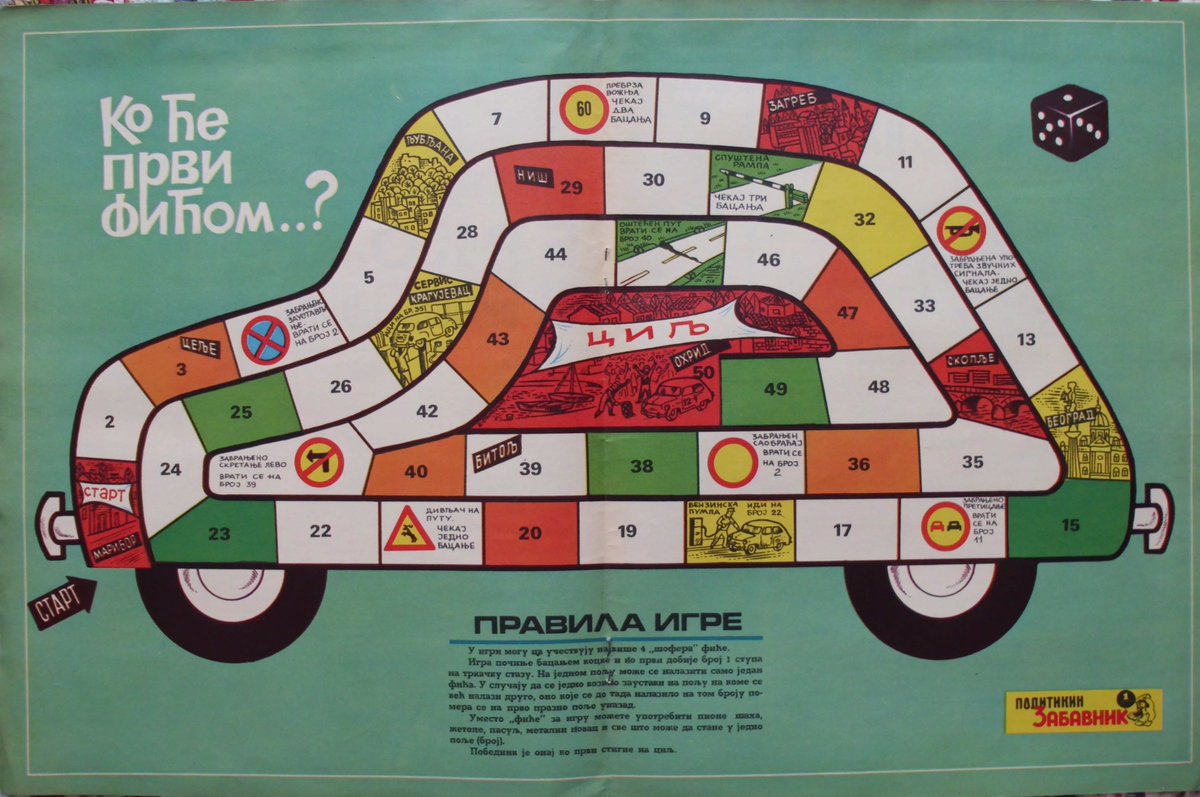 And another one send me this. 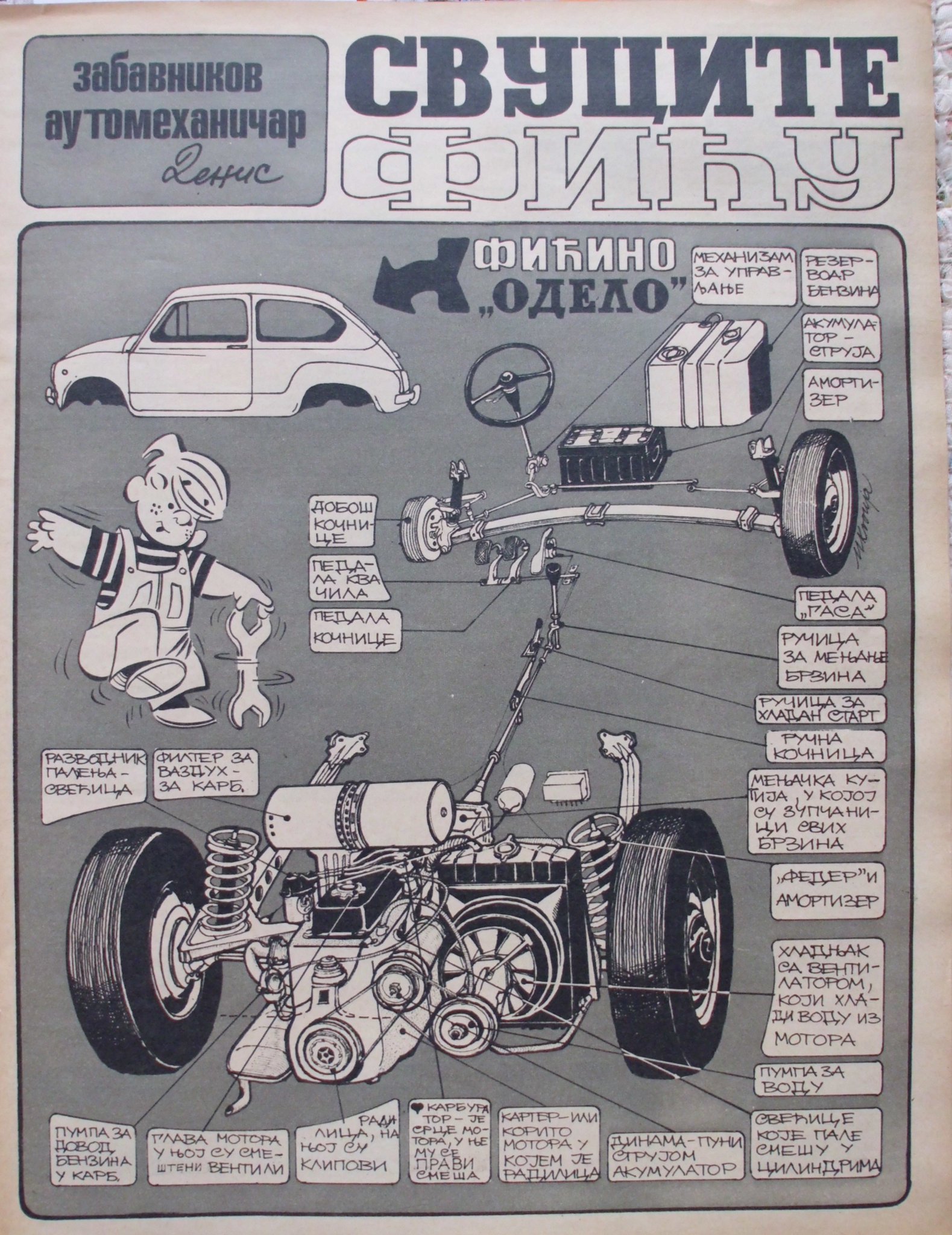