A year ago the main railway station of Belgrade was closed. The leader of Yugoslavia (yes that country which collapsed in the ‘ 90), Josip Broz Tito wanted a main railway station somewhere else (called “Prokop”). Many, many governments after wanted to finish the works, but the current one did it and the result is a disaster. Instead of admitting there was a planning error made they continue with the destruction of the main railway station in Belgrade, and this is just one example (we forget the Belgrade Waterfront, the gondola etc.etc.). I receive many complains and questions from foreigners about this ridiculous situation.

The picture below it explains it all….. It is Belgrade in one picture…… 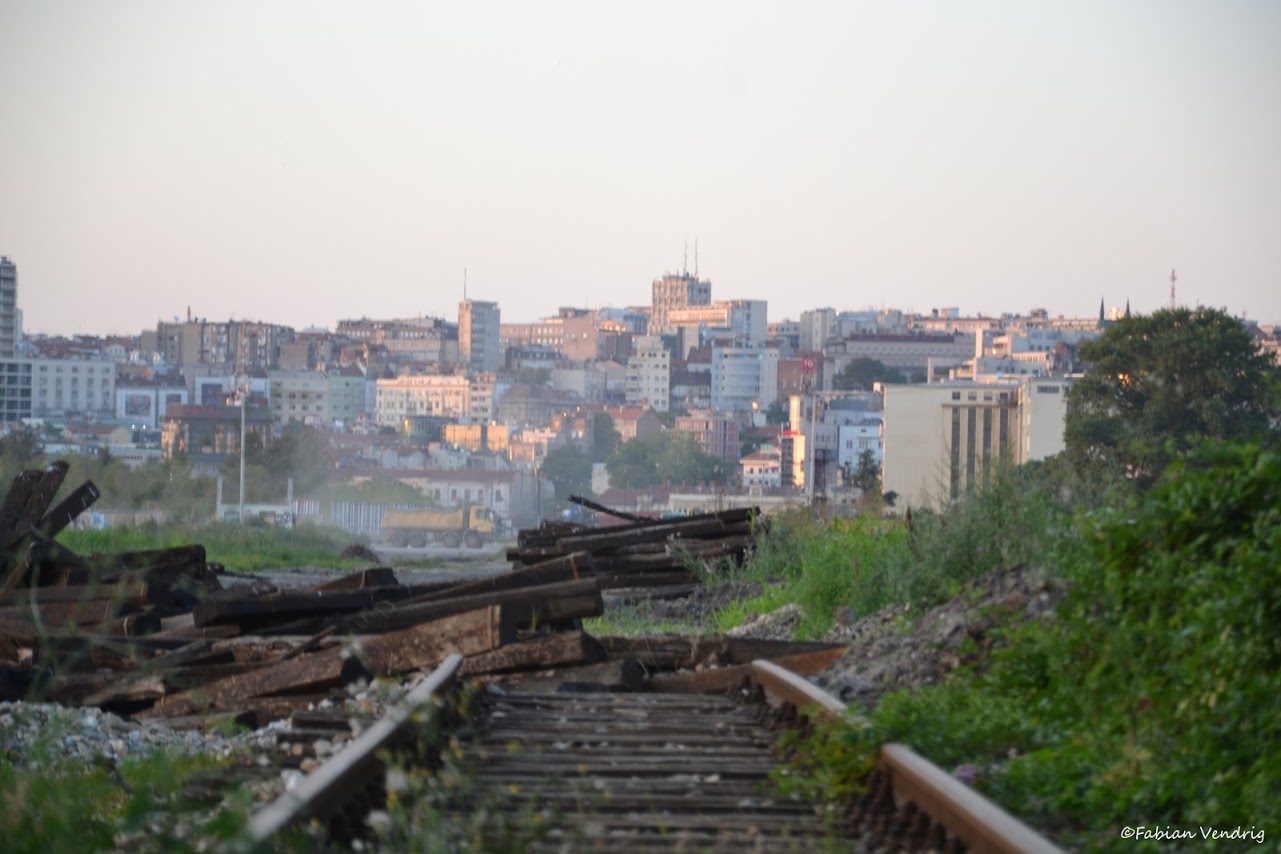 And the picture below is a bit closer to the railway station. 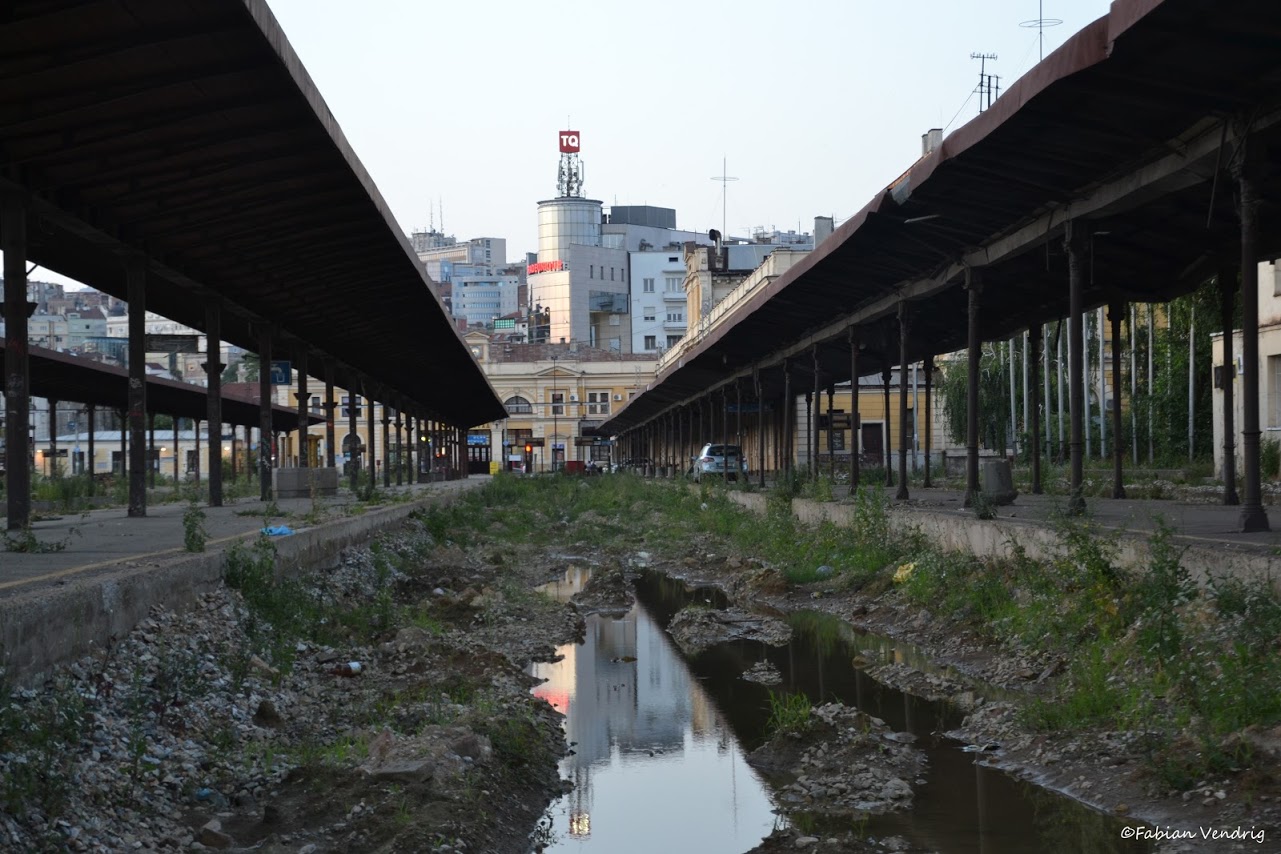 They also had plans to make a railway museum of the old railway depot.

Forget it , because it is in ruins and it is just waiting to be demolished as you can see below. 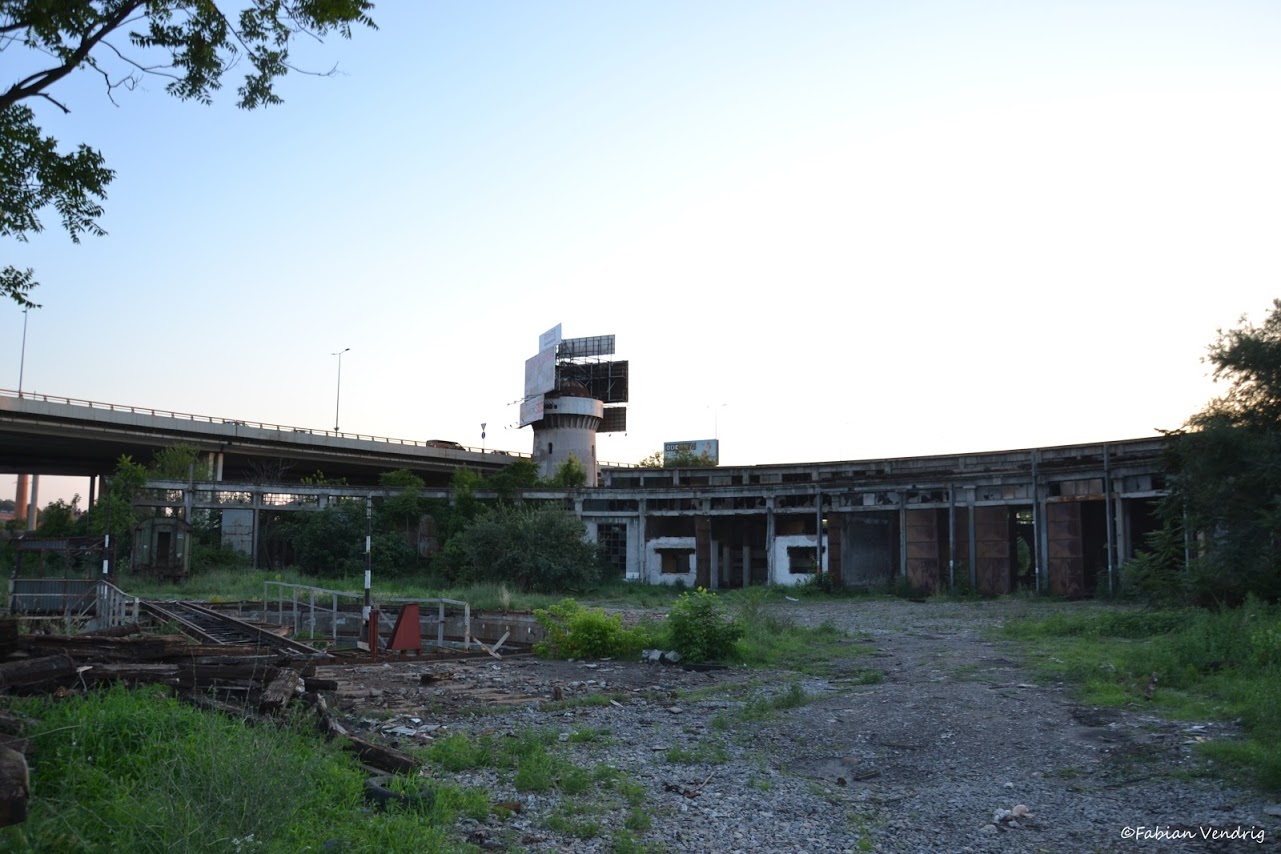 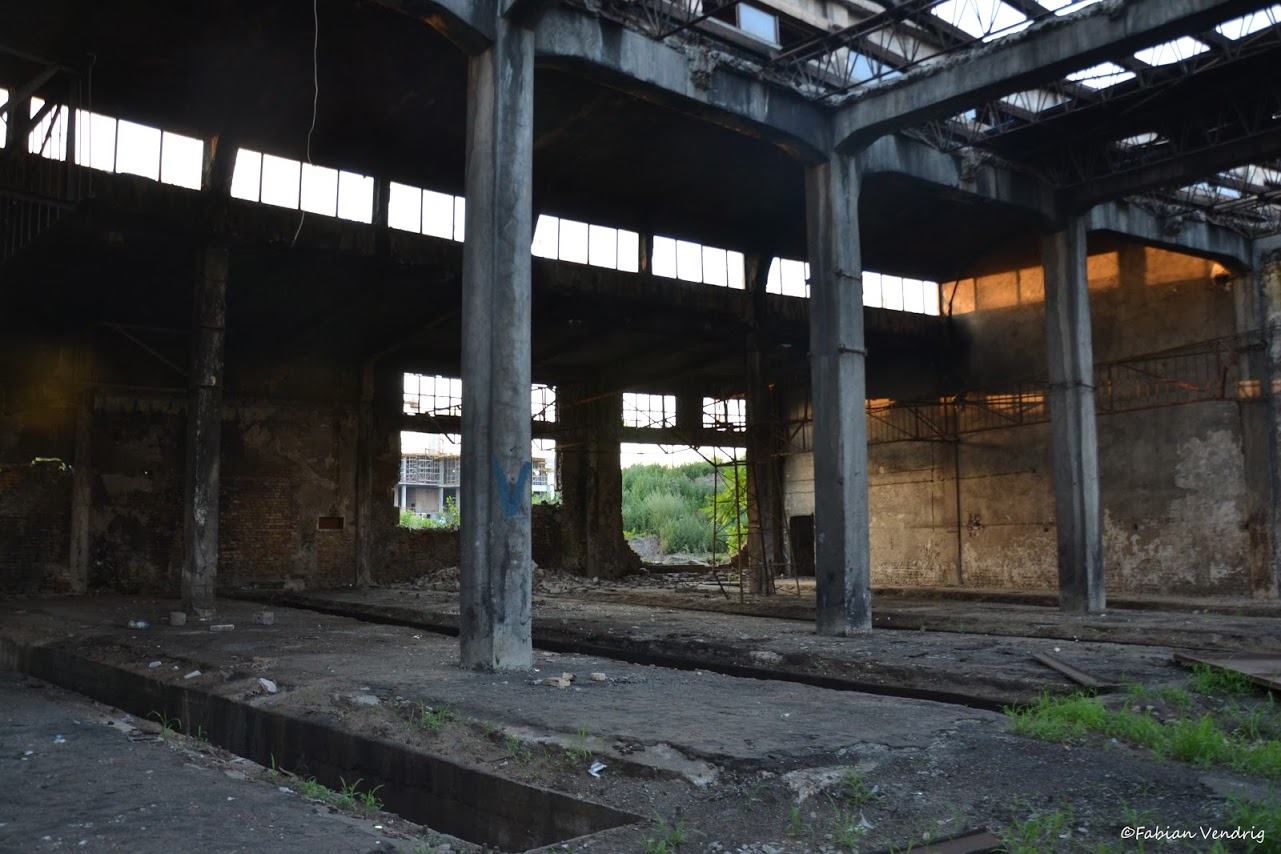