Last weekend we visited the area of Golubac (in East Serbia) and of course we paid a visit to the fortress of Golubac which is at the entrance of the Iron Gates. The Iron Gates is the name of the Danube gorge which forms the border between Serbia and Romania. Recently I wrote an article about the Danube in Serbia for Nieuwsblad Transport (article in Dutch see here) so time to go back and enjoy the beauty of this region. 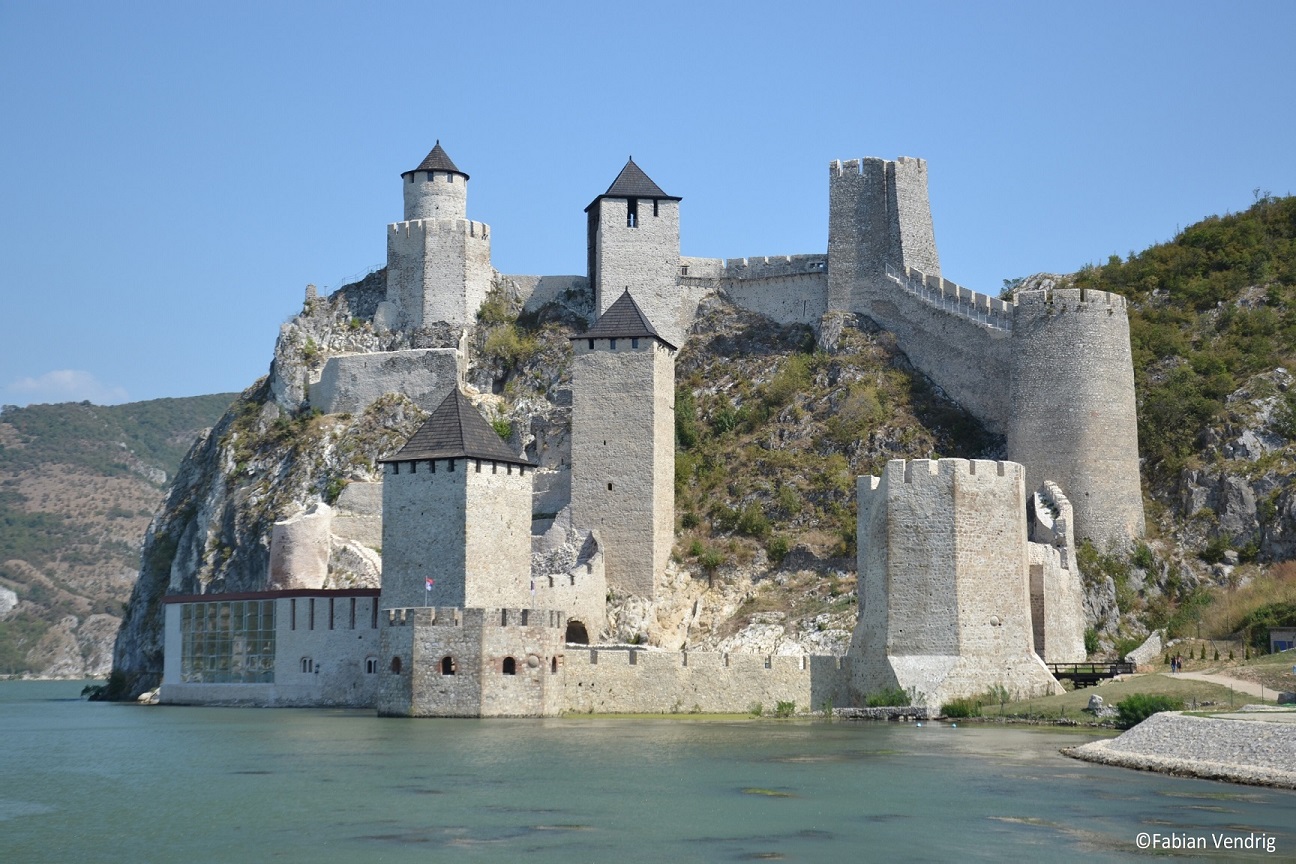 Recently the reconstruction works, financed by the European Union and Austria, were finished so an extra reason to visit this beautiful fortress to see the results. They really reconstructed nice I have to admit. 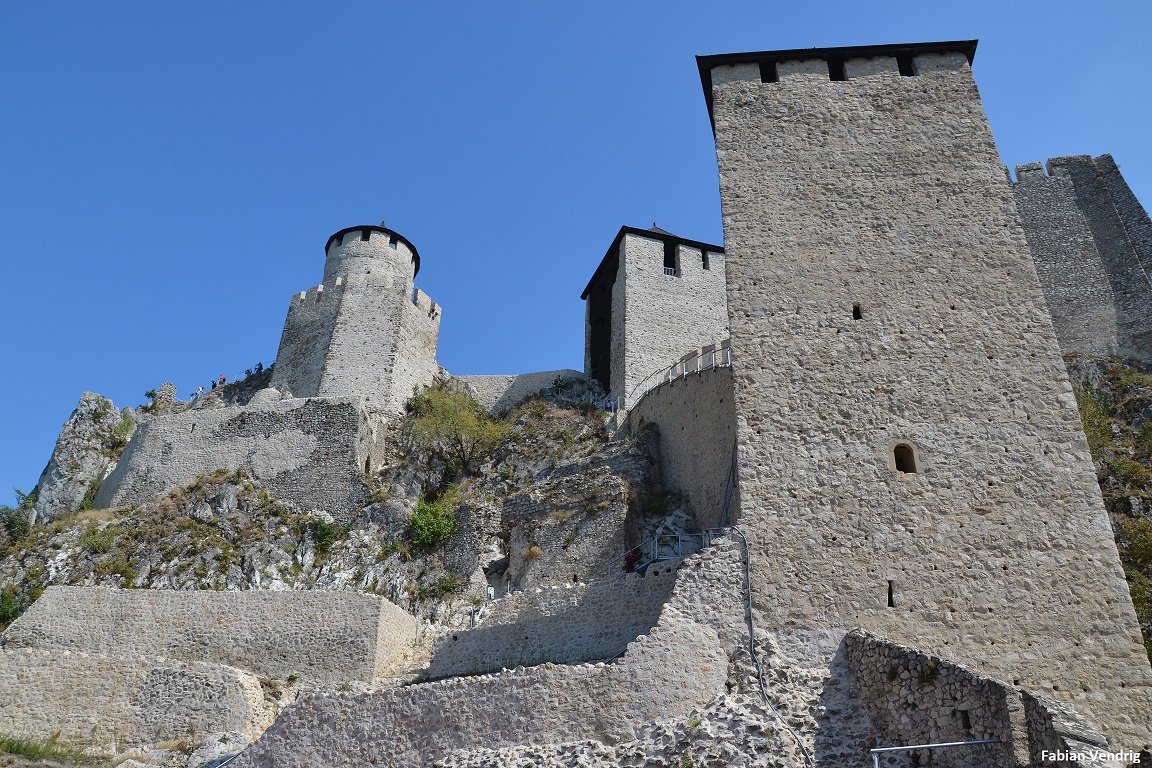 And of course I made a panorama picture (click to enlarge) with the fortress of Golubac and the Danube river which looks like a huge lake here.  On the other side of the Danube river is Romania.

We also visit the monastery of Tuman, a 15 minutes drive from Golubac. The Tuman Monastery (Serbian: Манастир Туман) is a 14th-century Serbian Orthodox monastery and worth visiting. 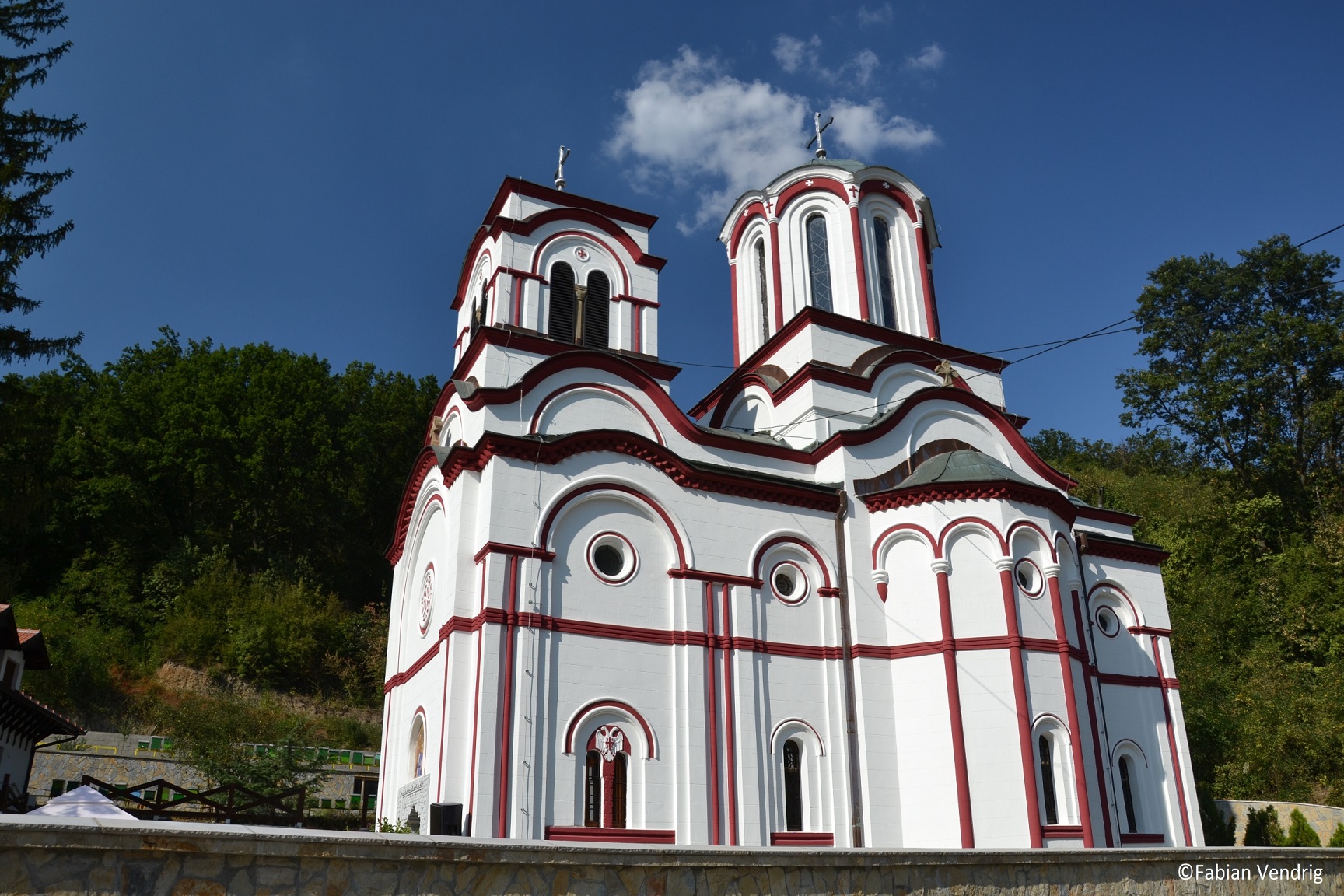 After a lunch / dinner in Veliko Gradište we continued towards Ram, since there is also a fortress which we wanted to see. Ram is a bit more to the west towards Belgrade.

Next to the Danube quay in Ram there is also a First World War monument “in the honour of the Serbian heroes of the 9th infantry regiment of the first call of the Danube division, who died in the heroic defence of Stig and the motherland in October 1915”. You can find more more WWI monuments on the Google Maps I created here. 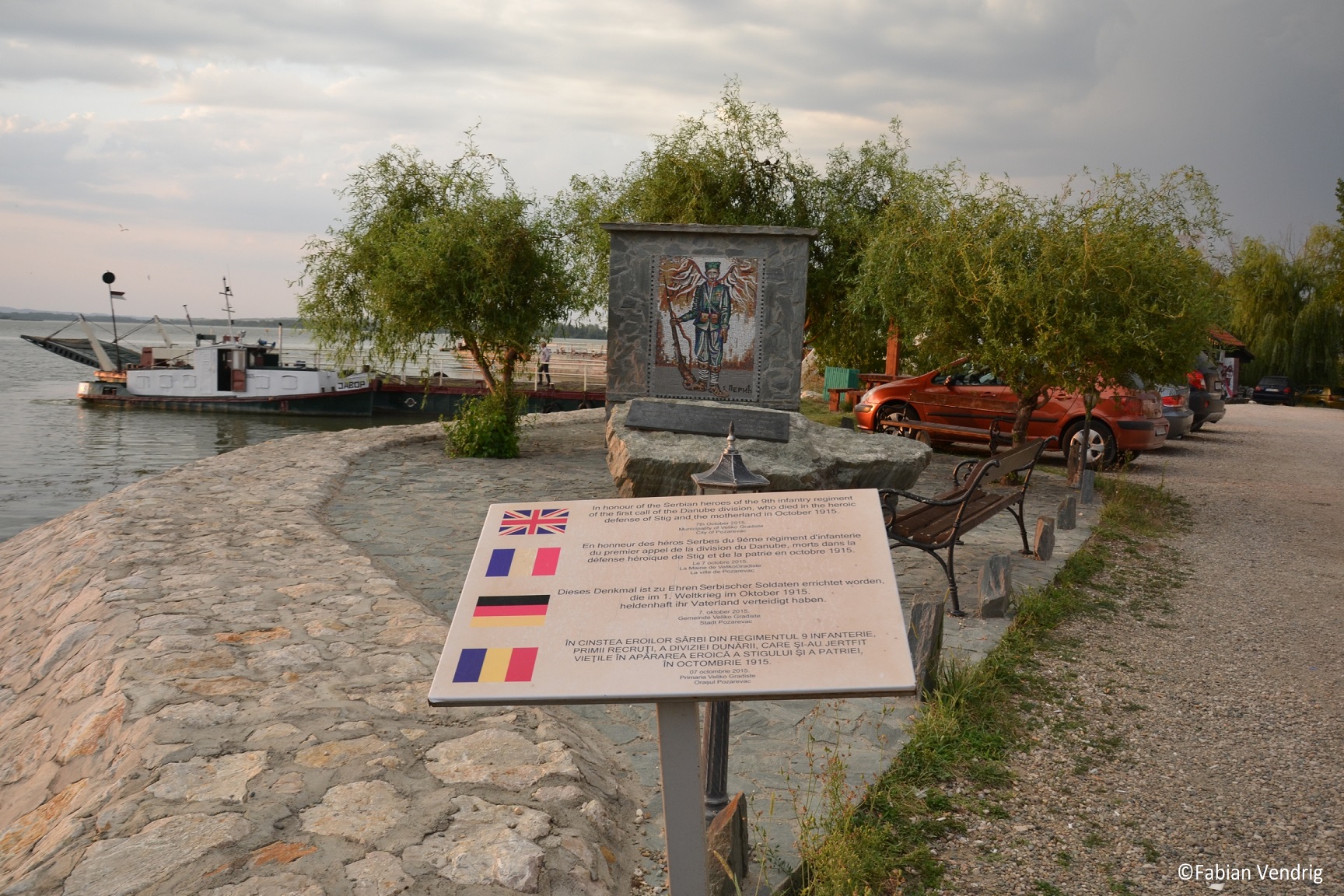 And instead of going via the highway back to Belgrade I offered my wife a “small romantic small cruise across the Danube” :-). We took the ferry from Ram towards Stara Palanka in Vojvodina with a romantic sunset as background ;-). 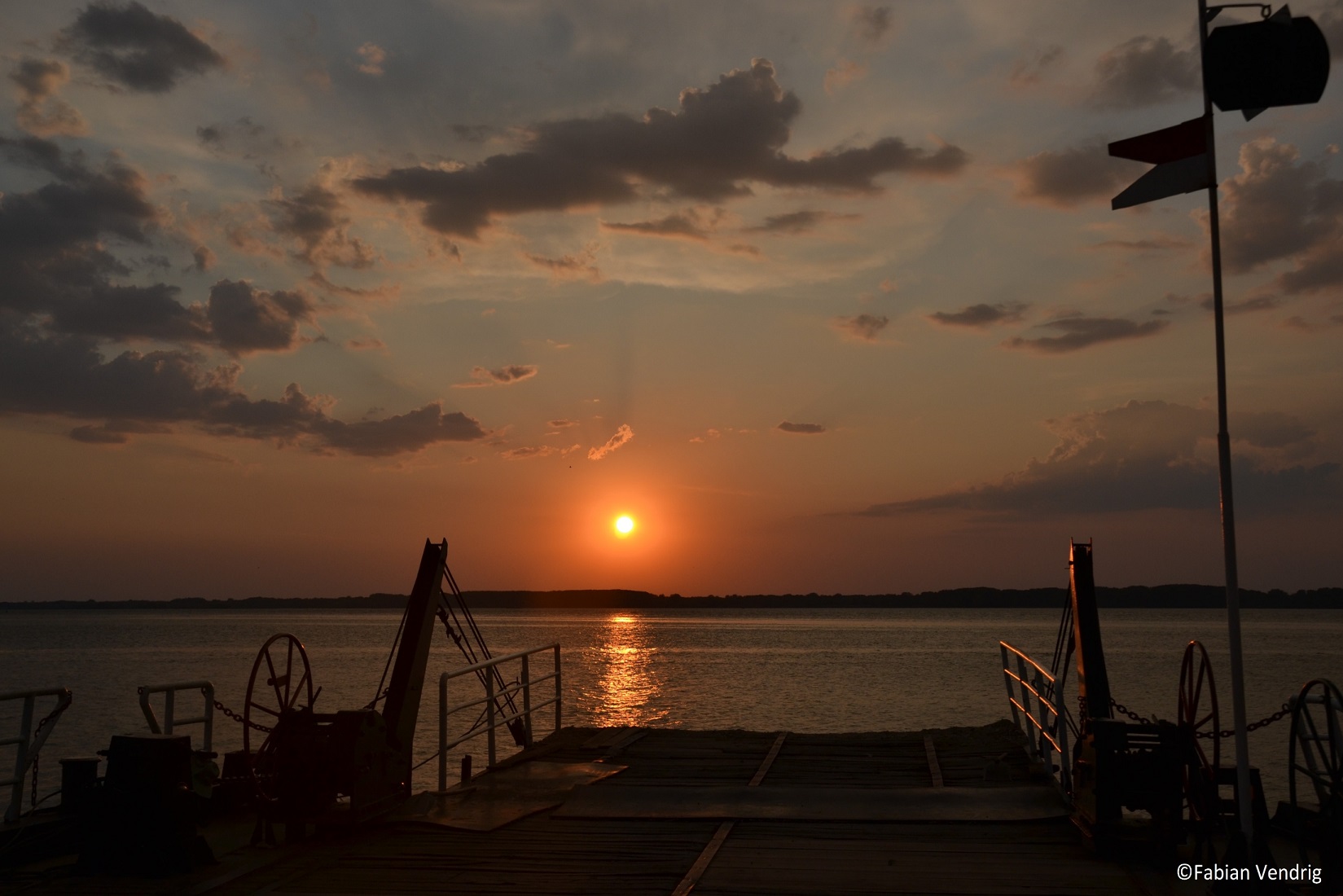 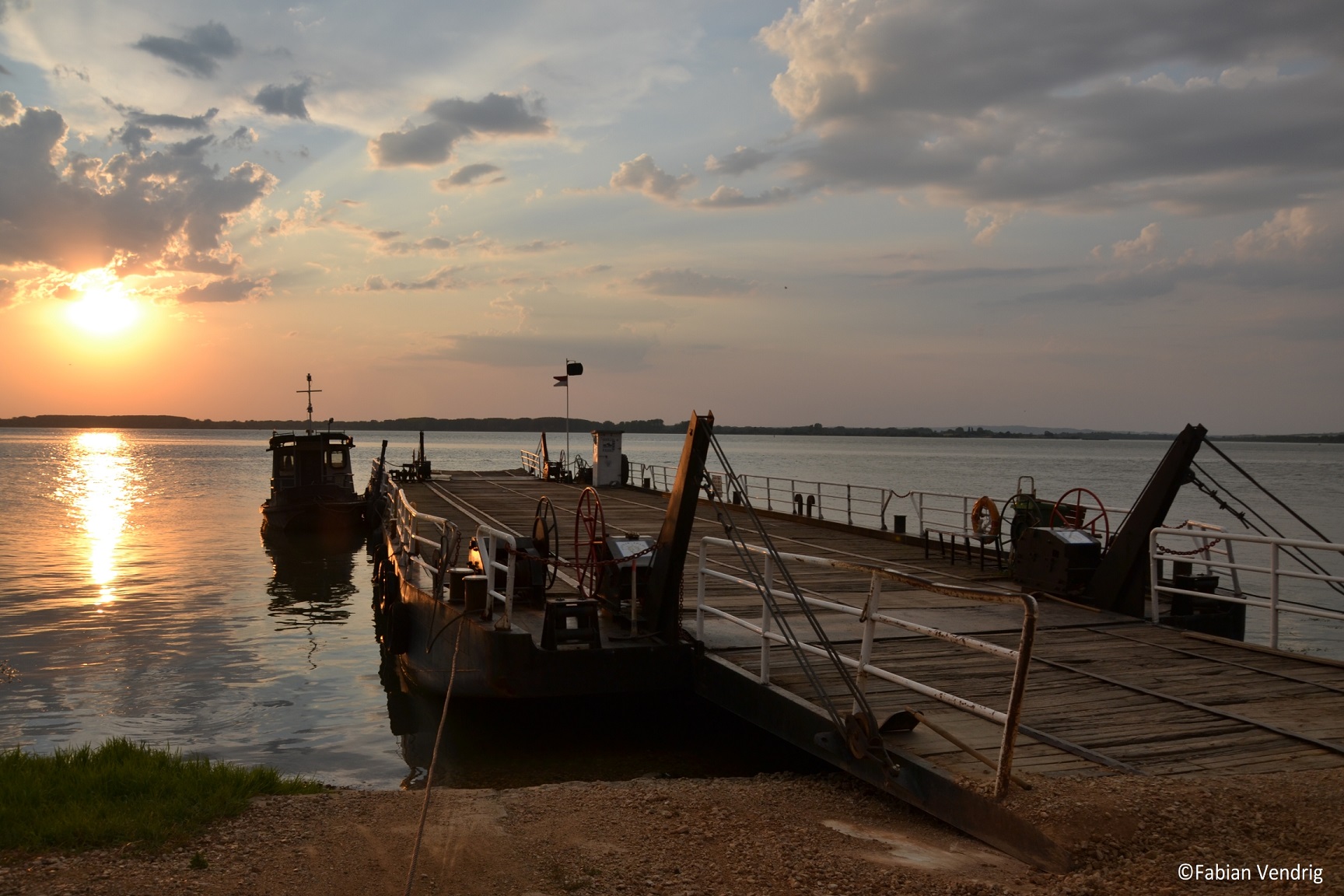 There were also dogs travelling with the ferry and the employee of the ferry told us that we should not worry ” as they travel on a monhtly pass” . Reason why they cross all the time with ferry ? On both sides of the Danube next to the ferry quay there are kafana’s ( a typical Serbian style restaurant) so for them it is culinary cruise…. 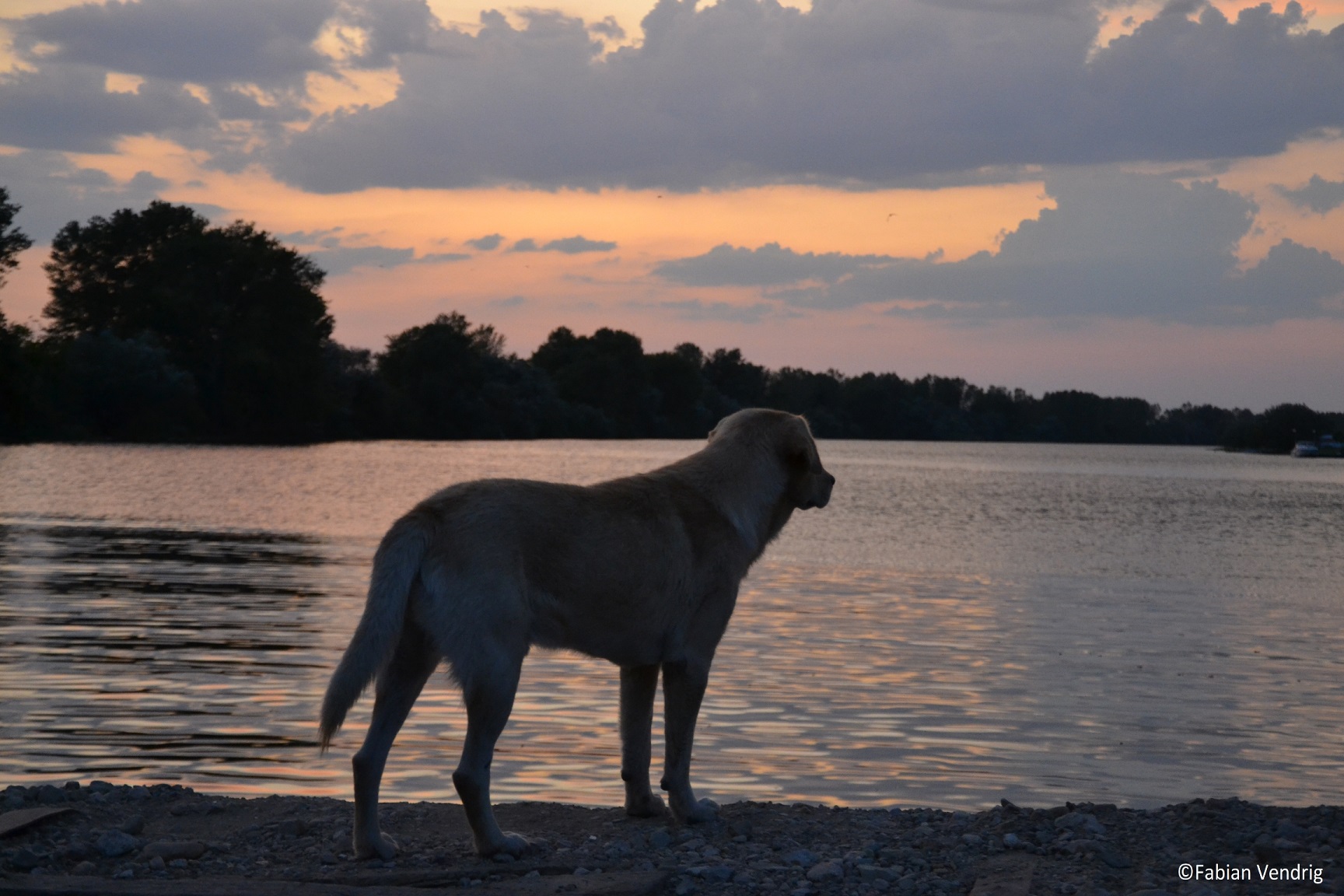