The VAM stands for ‘Vuil Afvoer Maatschappij’ (in English translated as “garbage disposal company”) and was a Dutch company which arranged the garbage disposal for several municipalities all over the Netherlands. The garbage was transported by train to garbage disposal installations like in Wijster (Drenthe), but also other locations.

I would never imagine that I would write this subject about it on my blog, but I discovered that there was link between the Netherlands and Yugoslavia, so I had to write about it. I found out that the Dutch railways ordered in 1972 at the ‘Fabrika Vagona Kraljevo’ (FVK) 97 freight wagons for garbage transport. Yes those are the green ones which you can see on the picture above from a folder from the Dutch Railways about trains which I got as a child. I am from a railway family, so yes, I was raised with trains.

The coincidence (if that ever exist) is that my father in law worked in the FVK factory and he can well remember the construction of these wagons. He told me that they were pretty difficult to construct. 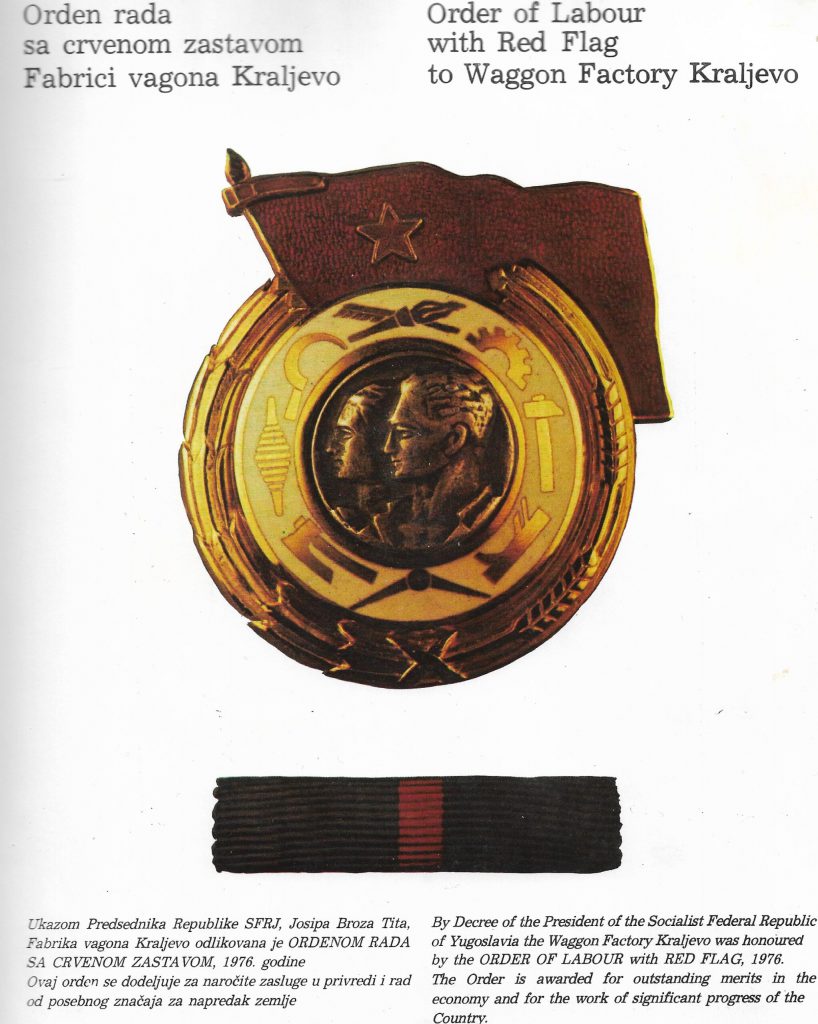 The wagons were delivered between 1973 and 1980. Curious to mention is that the Queen of the Netherlands had a state visit to Yugoslavia the year before. She was received by President Tito and of course she planted a tree, like all world leaders (read here) in the friendship park at the confluence of the Sava and the Danube river in the Yugoslav capital Belgrade. The plate is still there. For sure Tito sold these wagons to the Dutch Queen.

Here another page of the book, showing the green Dutch “VAM”wagons. 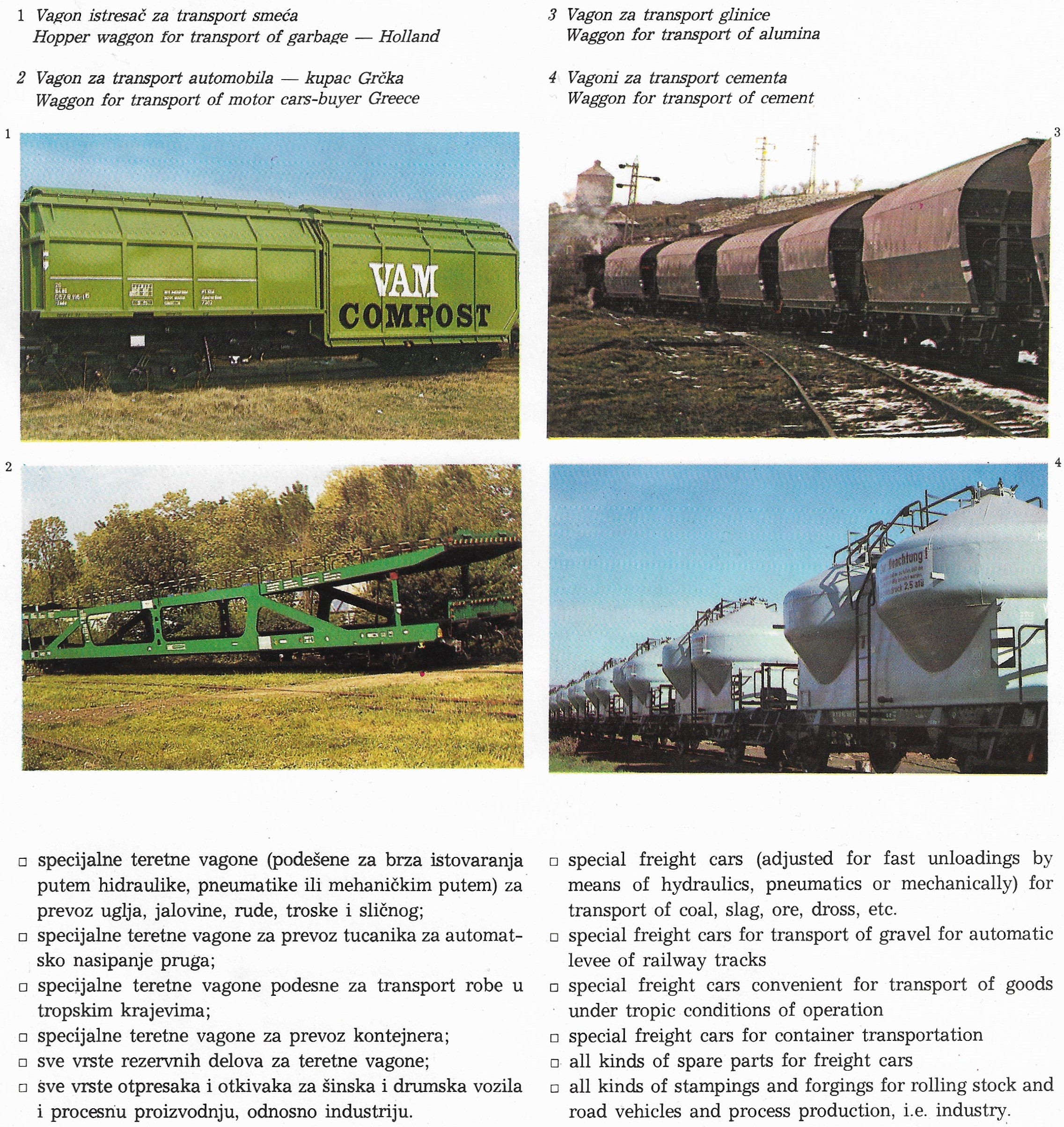 The Fabrika Vagona Kraljevo did not only construct freight wagons for the Netherlands, but for many other countries as can be seen on the map in the book I got. 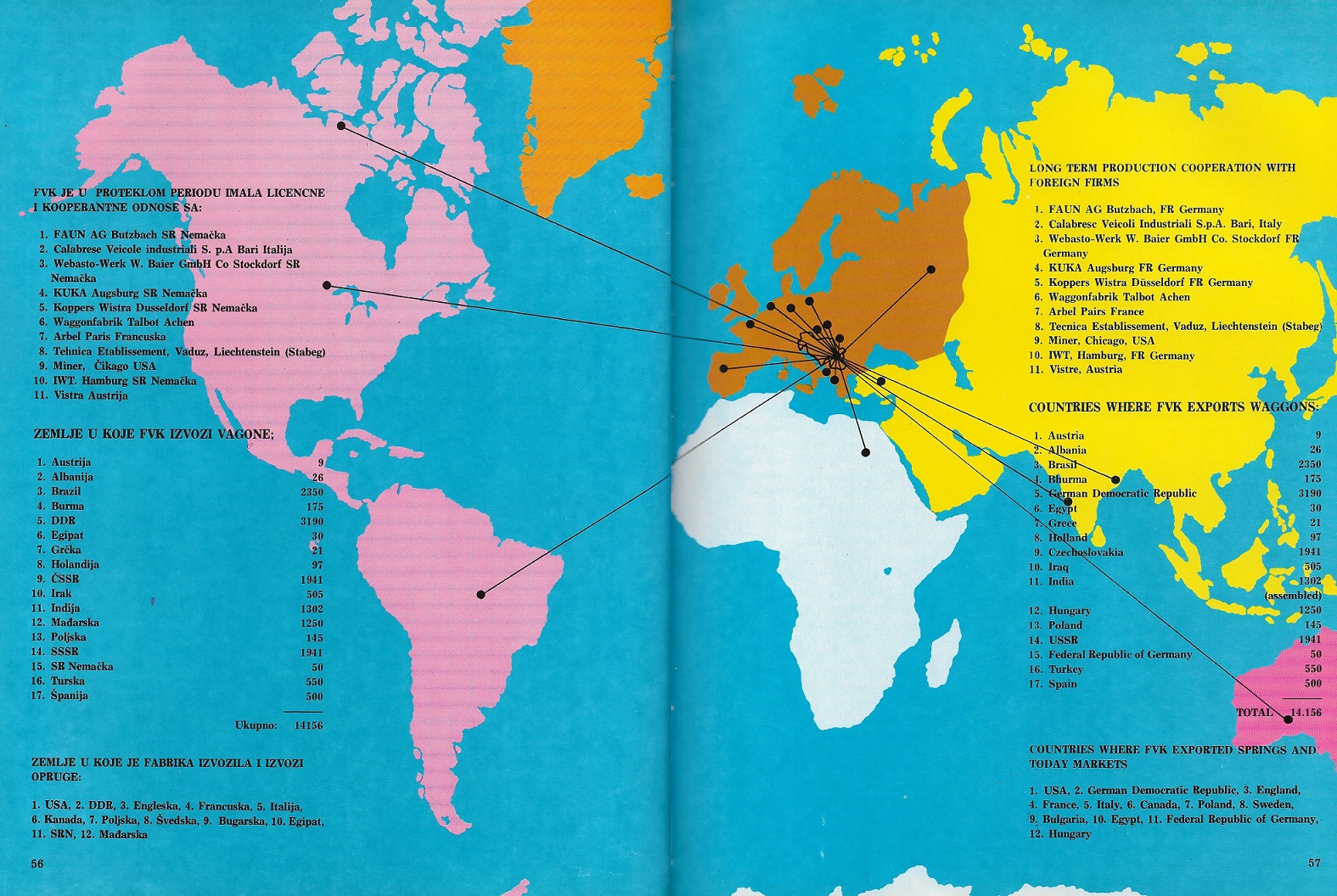 Besides freight wagons they constructed many other things: trucks, machinery, pipes, parts and much more. 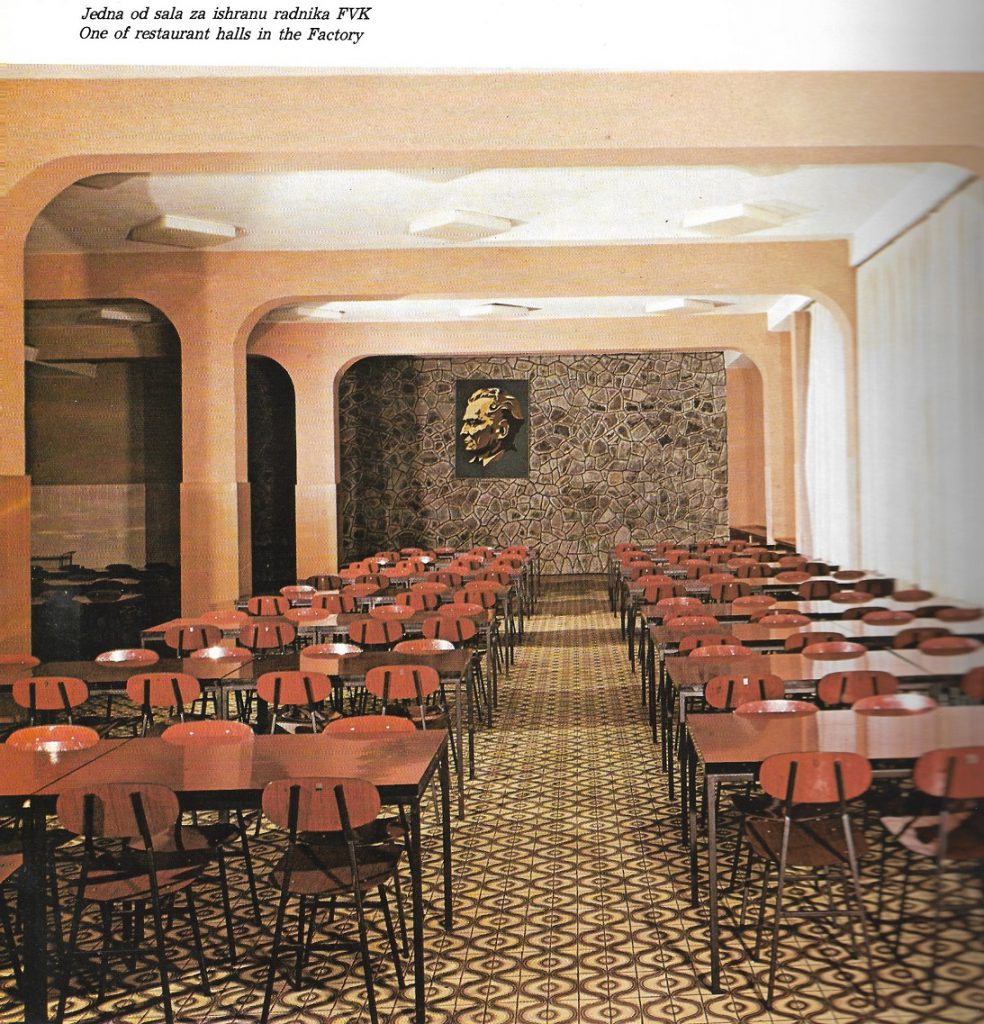 The wagons from FVK, known as type Takkls by the Dutch Railways, were in service until +/- 1996, when the VAM changed the wagons for container carriage wagons. All the wagons were scrapped, except for 6 which were kept: 2 are at the STAR (a museum railway) and are still able to ride. The other 2 are property of the SDH, which is another Dutch (museum) organisation.

The last two stands in front of the VAM terrain in Wijster (location) as a monument. It is not just a simple a monument of two freight wagons which carried Dutch garbage. It is an unique example of the relations between the Netherlands and Yugoslavia…