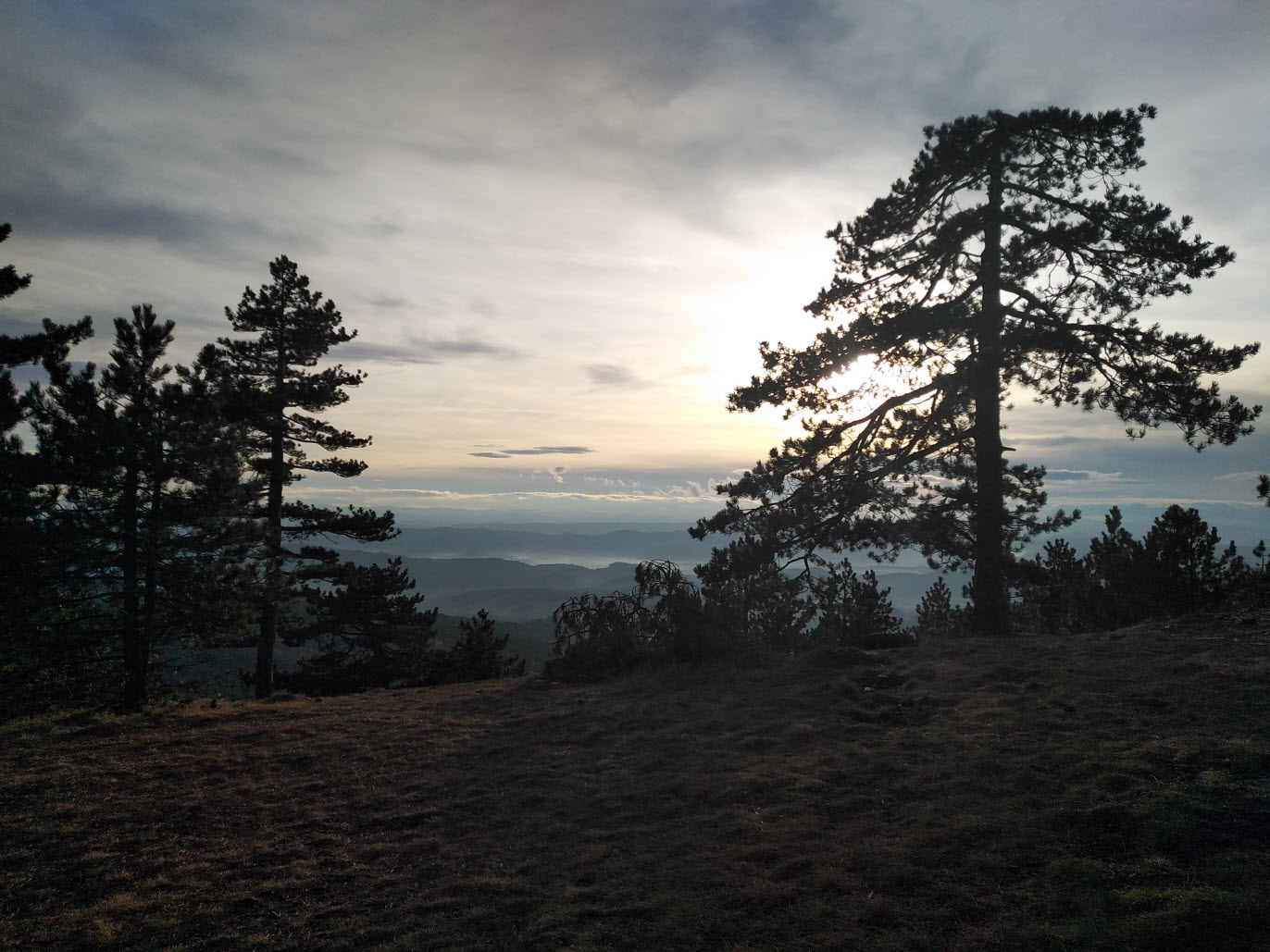 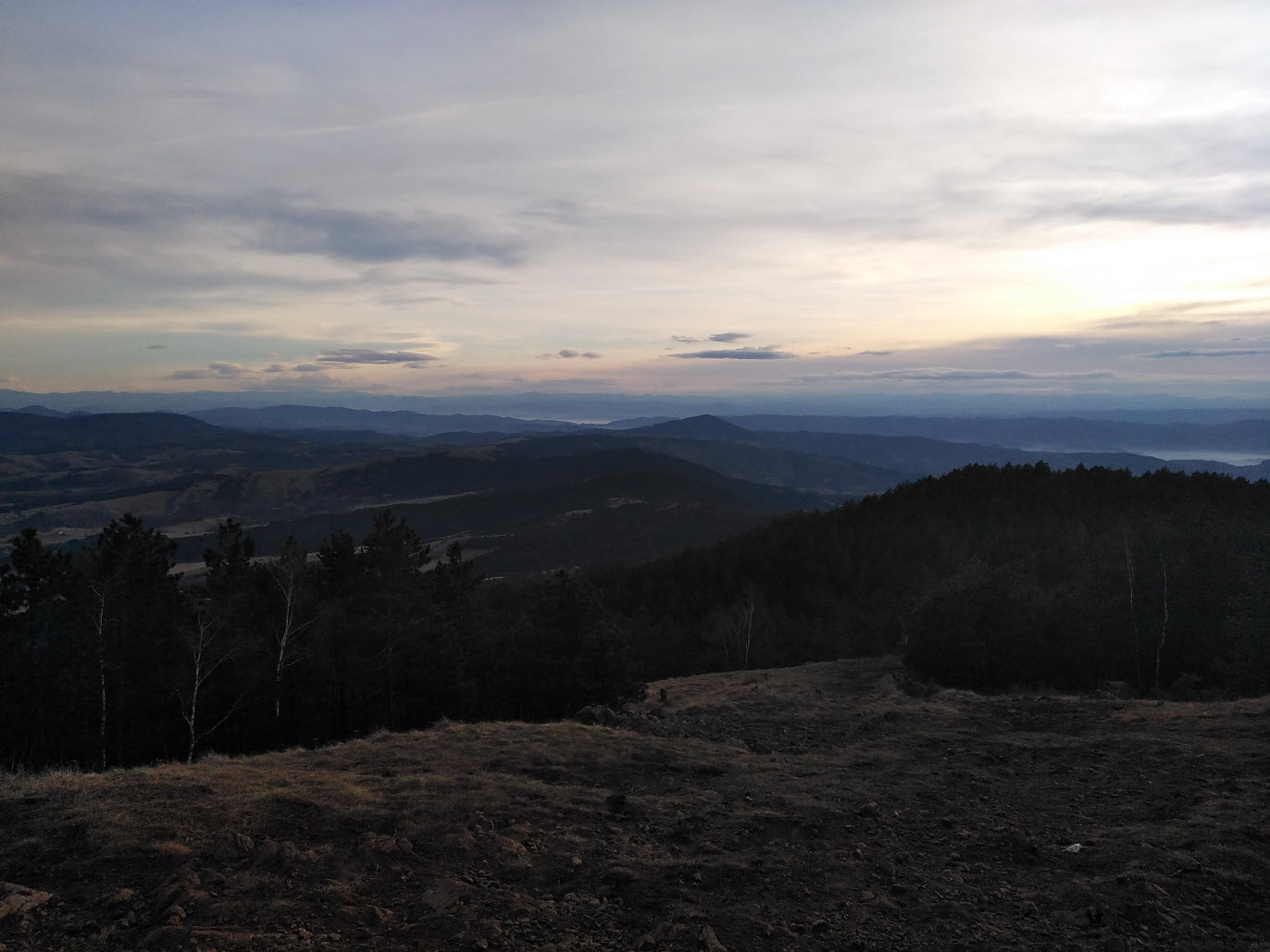 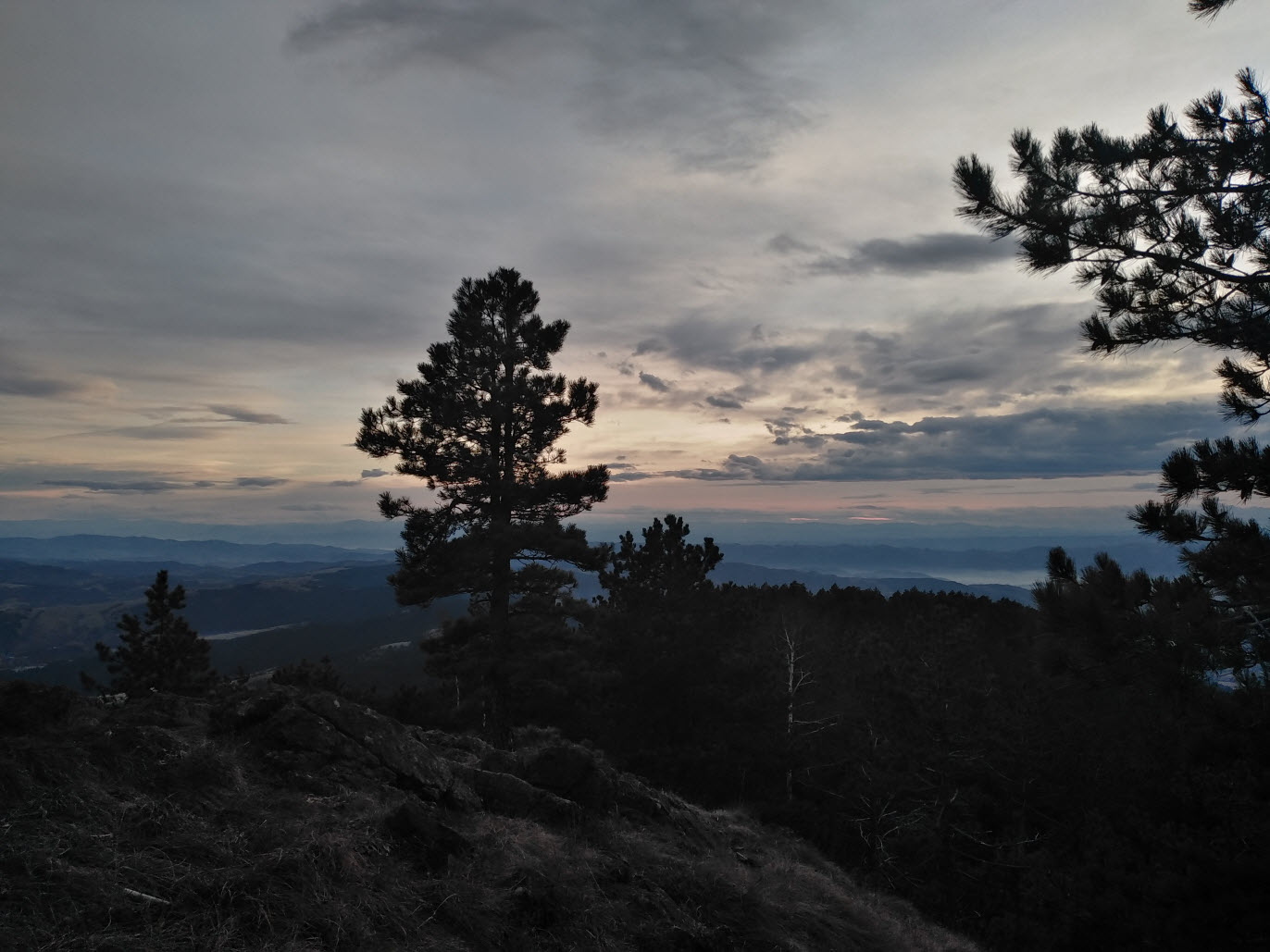 The view was amazing ! You can see a lot of mountain peaks of South Serbia (like Jasterbac, Kopaonik, Tornik, Stolovi, Kablar) and even some peaks in Montenegro (yes the same as when we were in Tara, see here).

We saw the sunset and the sky was on fire, really beautiful: I couldn’t take my eyes away from it. 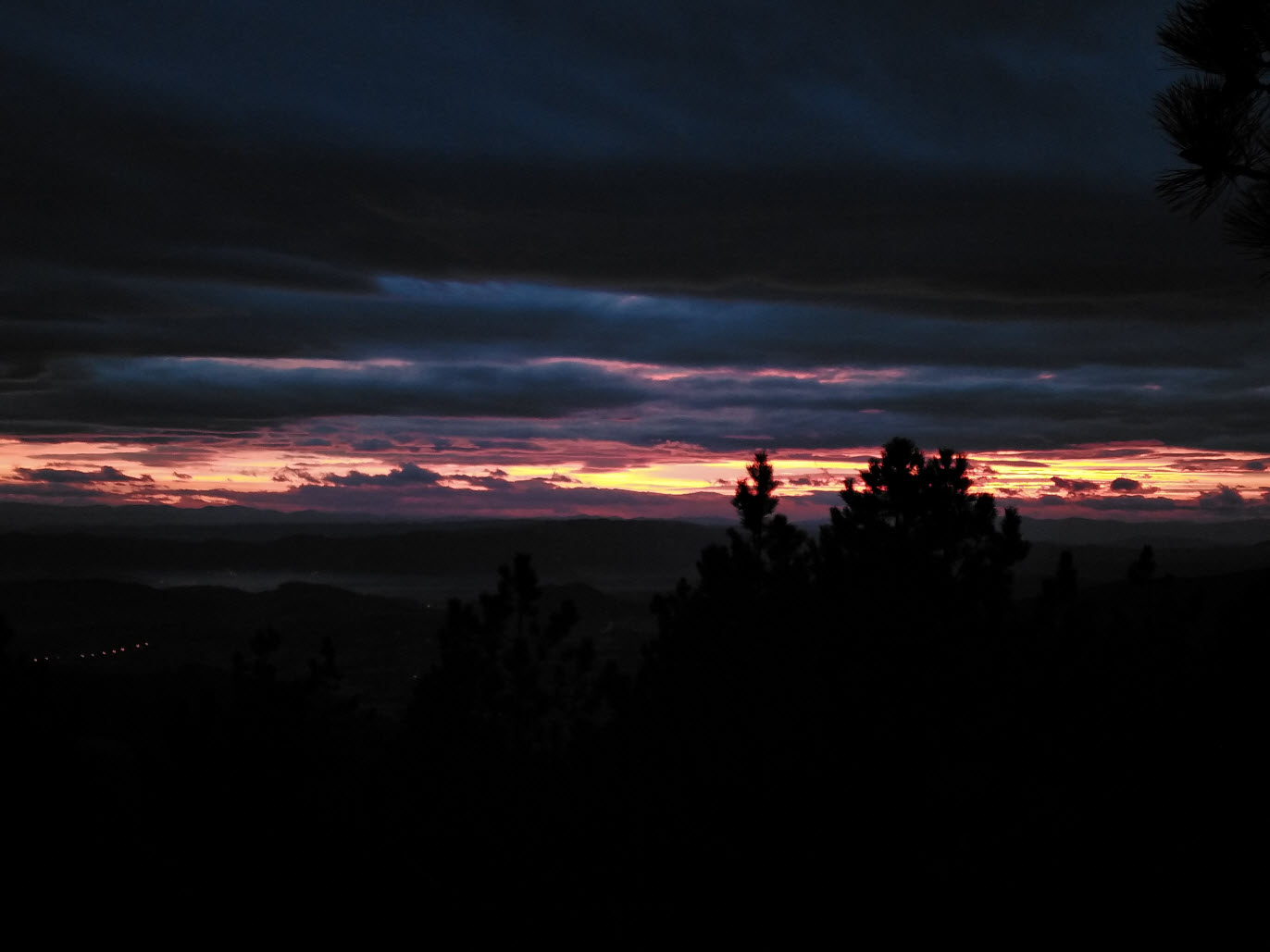 First Christmas day we toured around a bit in the environment. We also visited a monument for two soldiers who were killed at the Kraljevo Sto (1104 asml) mountain during the illegal NATO bombardments on Yugoslavia in 1999. 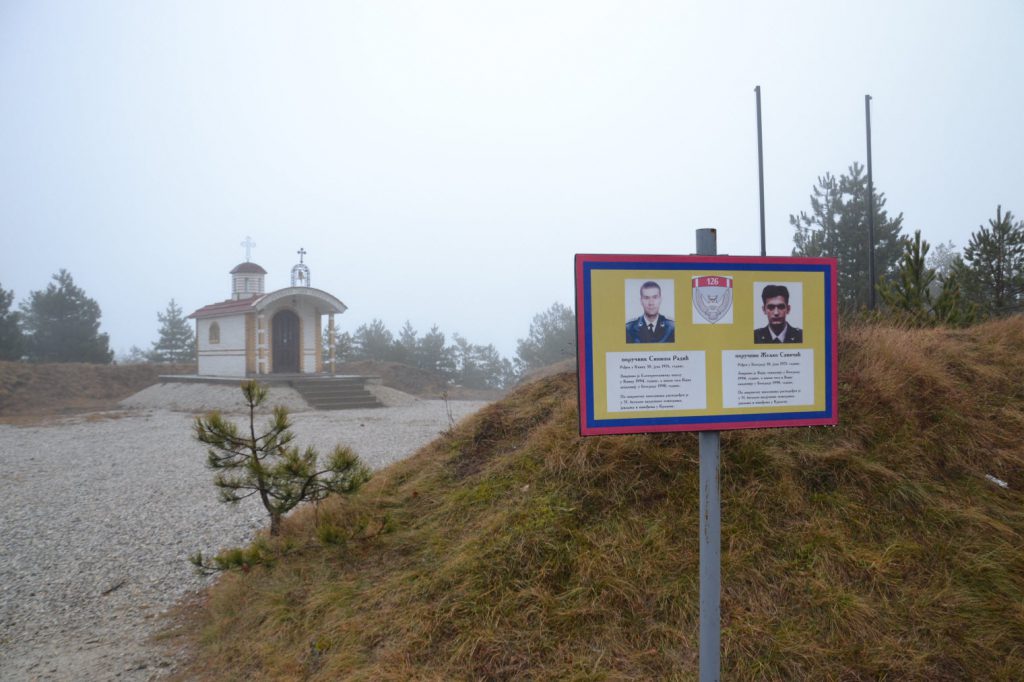 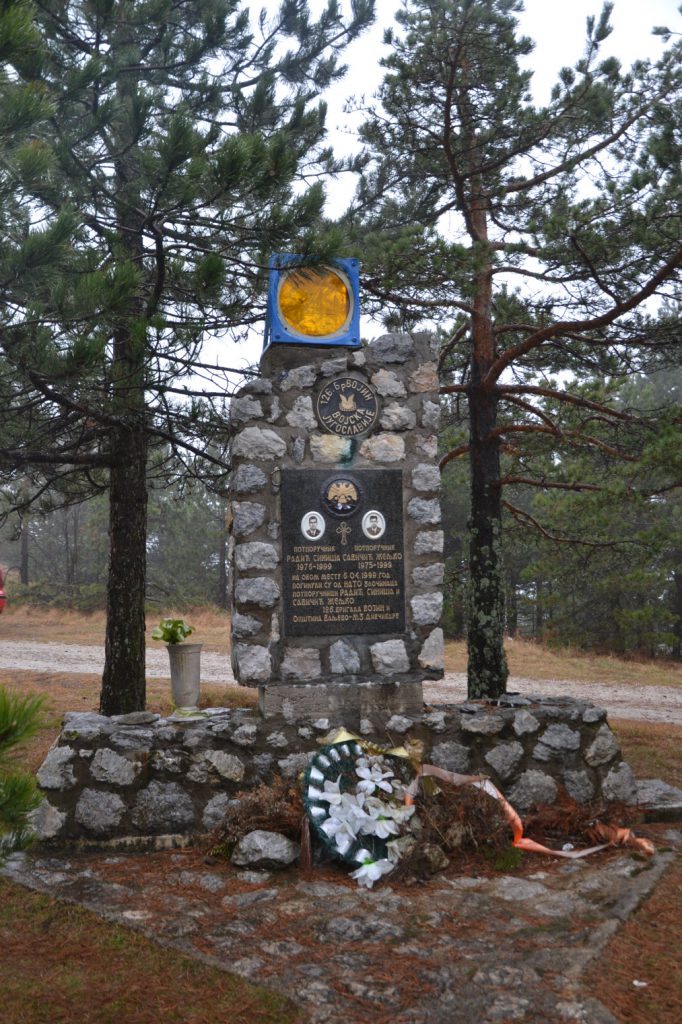 When we were returning to our apartment in Divčibare we even saw Novak Djoković running around  with a big smile!

In the evening we had a wonderful meal and it started a snowing :-). So yes we had a white Christmas, magical !

When we had back to Belgrade on second Christmas day there was quite an amount of snow. We  slowly went down from 1000 meters towards Belgrade (at around 100 meters amsl) enjoying the magic winter landscape around Divčibare.  So yes we had a white Christmas ! 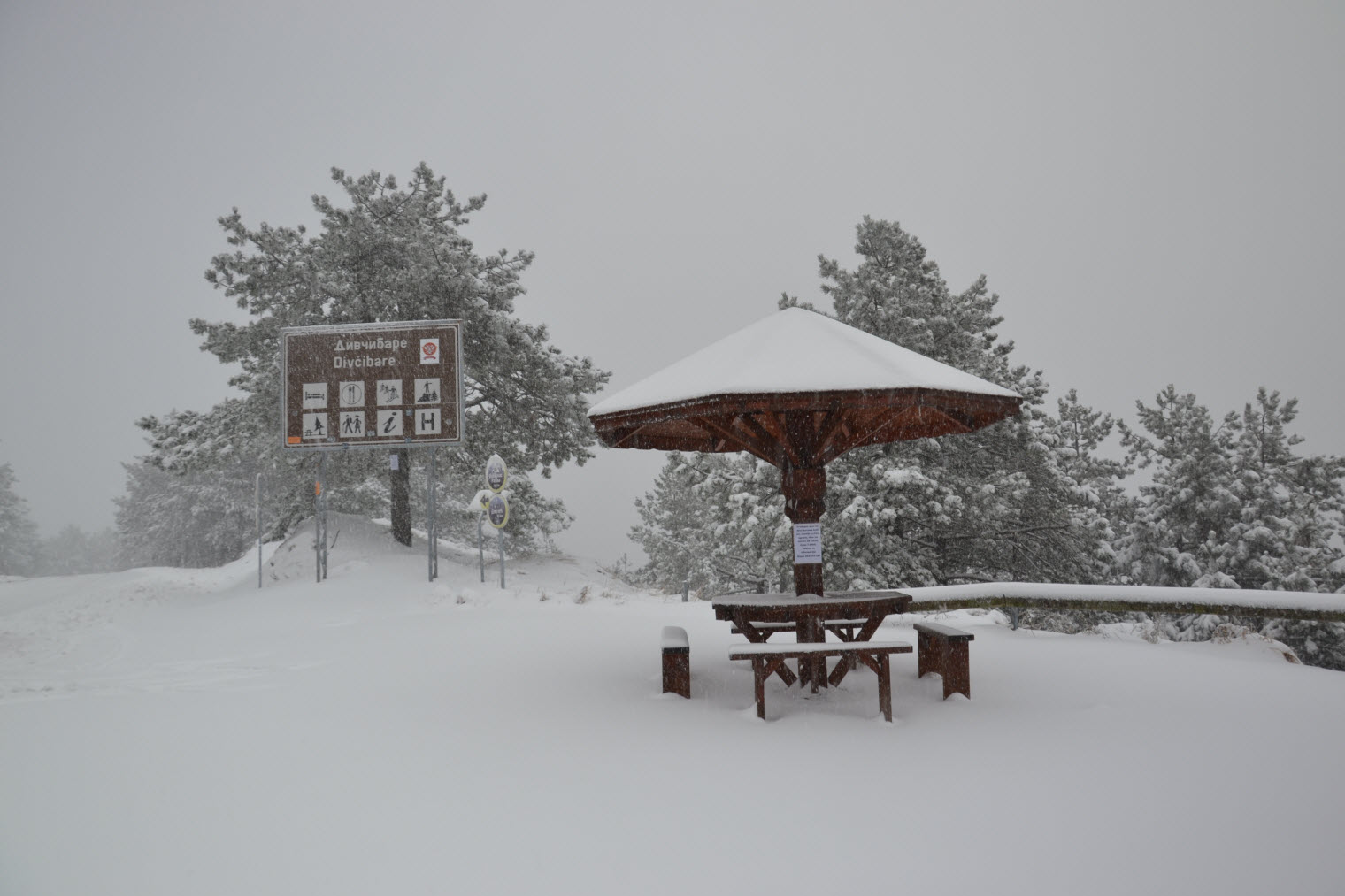 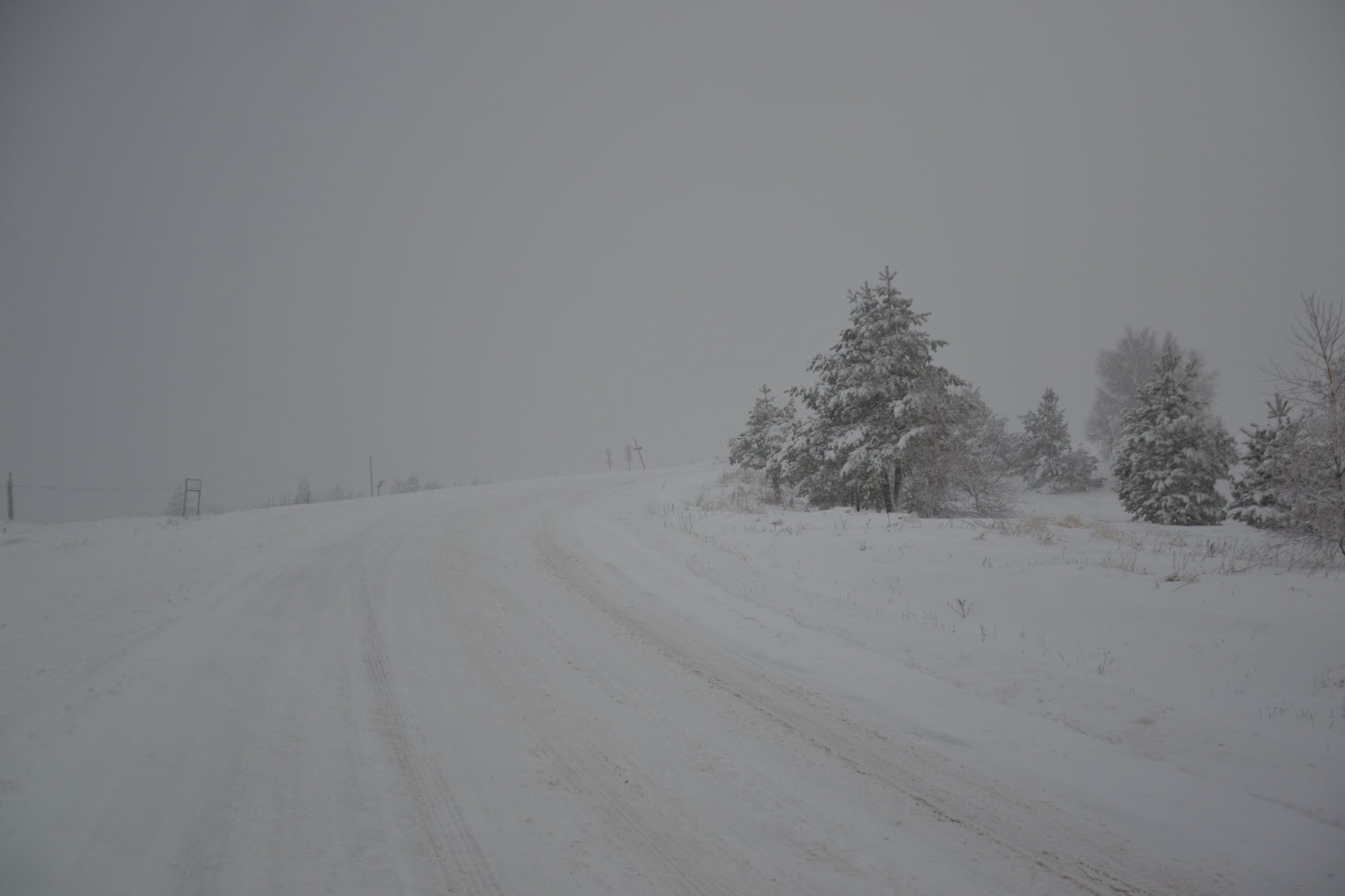