There are a few places which I have (until now) visited which impressed me so much as the mountain Lovćen in Montenegro. The mountain is 1657 meters above sea level (the other one is 1749 meters) and when arrive at the top you have a 360 degrees panorama view. 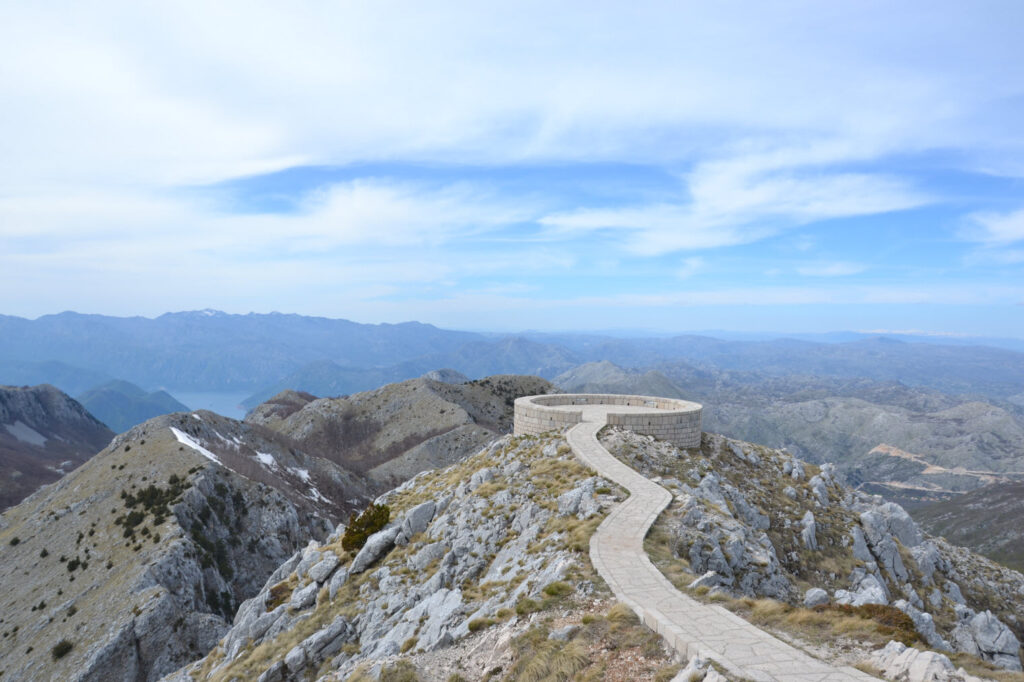 Lovćen stands on the border between two completely different natural wholes, the Adriatic Sea and the mainland, and so it is under the influence of both climates. The specific connection of the life conditions has caused the development of the different biological systems. There are 1,158 plant species on Lovćen, four of which are endemic.

We went up from Kotor and we had a very nice view to the bay of Kotor, the only fjord in the Adriatic Sea. 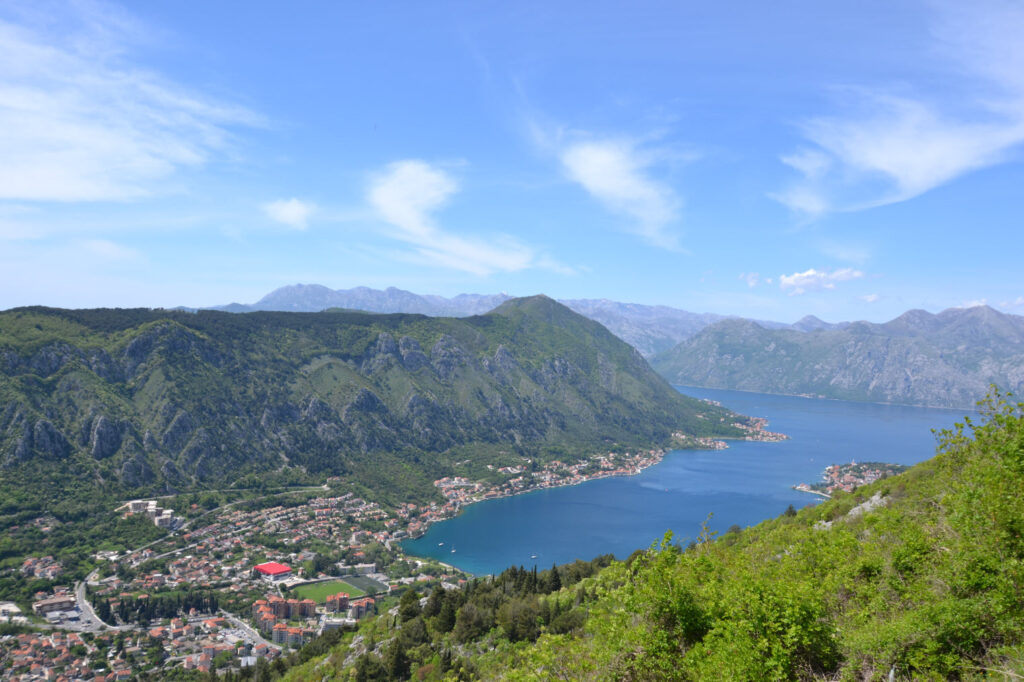 In around 45 minutes we reached the top of Lovcen you are in a completly other world. 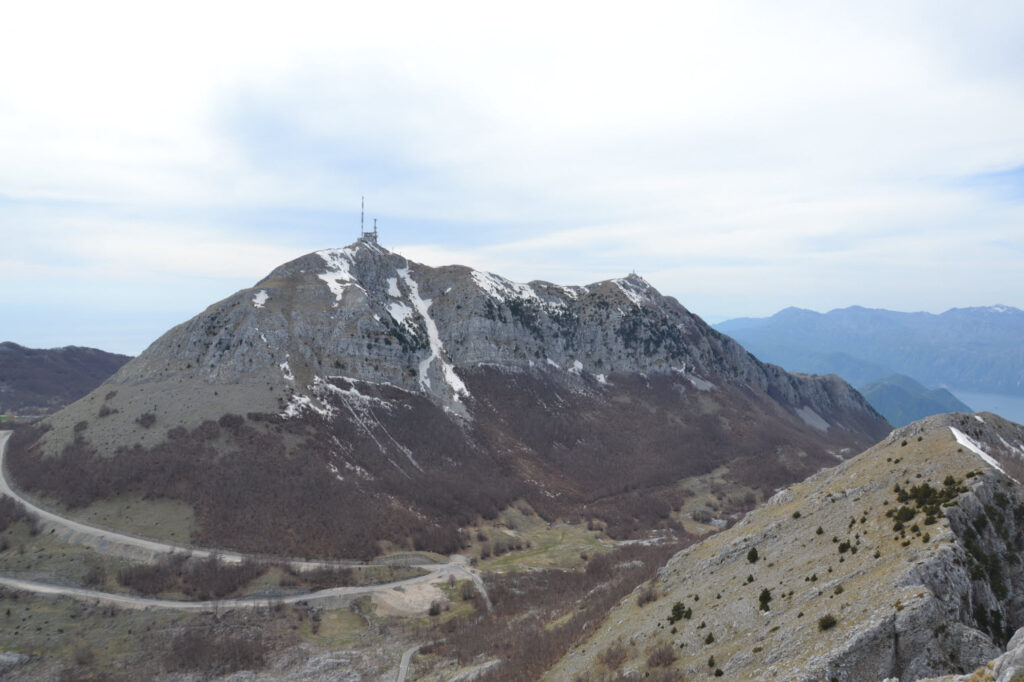 There is a mausoleum for Petar Petrović Njegoš’s: Njegoš was born in the village of Njeguši (close to Lovćen). He was educated at several Montenegrin monasteries and became the country’s spiritual and political leader following the death of his uncle Petar I. 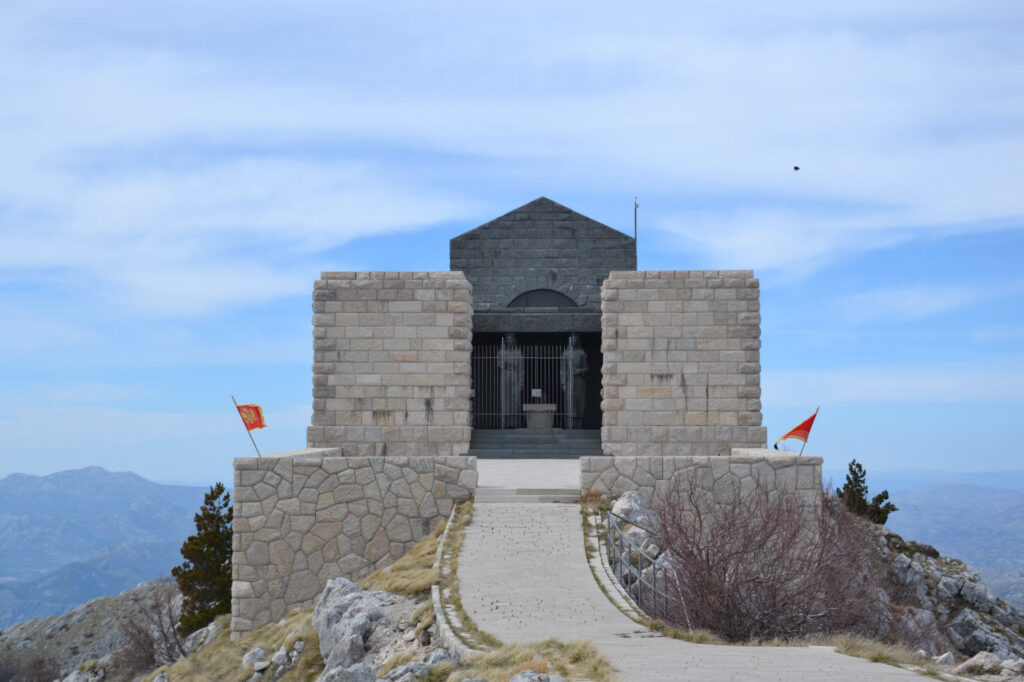 The views are just spectacular…..

Panoramic view of the bay of Kotor.

These are just small impressions of the views from Lovćen. From Lovćen you can see a large part of Montenegro, parts of Bosnia-Herzegovina, Croatia, Albania, Macedonia (Korab) , Kosmet (Serbia) and when the weather is nice and the view great than the lighthouse of Otranto in Italy can be spotted ( 200 kilometres away). With such a great view, so diverse ( the sea, the mountains, the countries) isn’t it a surprise that I simply love it ?