Today we walked along the Sava river in Belgrade, which forms the geographical border between Central-Europe (North) and the Balkans (South). Until 1918 the border between Austria-Hungary and Serbia was in the middle of the river, so pretty a historical point.  Also, for me personally as it was via this bridge that I first arrived in Belgrade back in 2008. 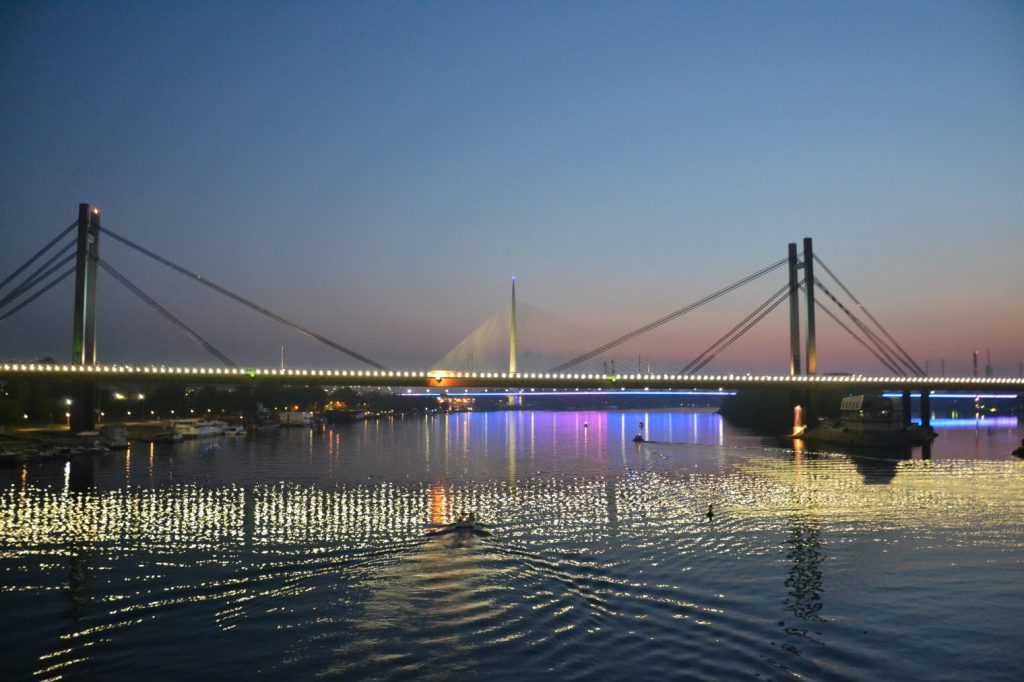 Summer 2015: View from the old railway towards the new railway bridge. 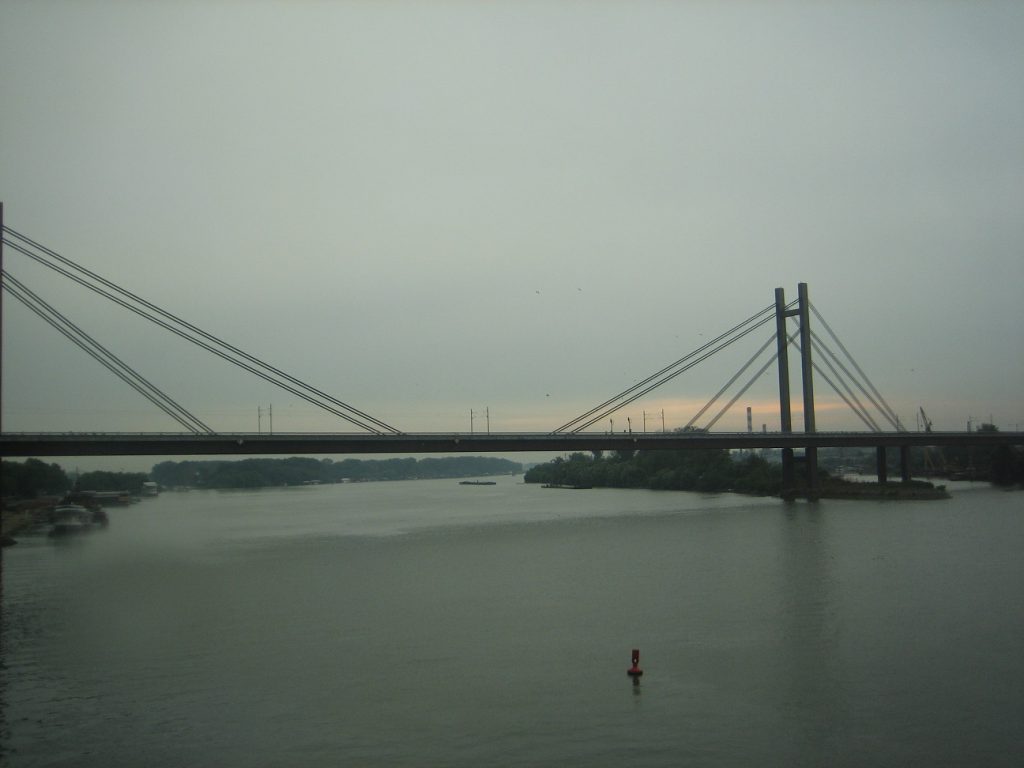 Summer 2008: View from the old railway towards the new railway bridge.

There in total 6 bridges crossing the Sava here (including 2 rail bridges), but one of them is not used any more: it is the old railway bridge, where train traffic was ceased in the summer of 2018 when Belgrade main railway station was closed. So today I took the opportunity to finally see the old railway bridge from close. 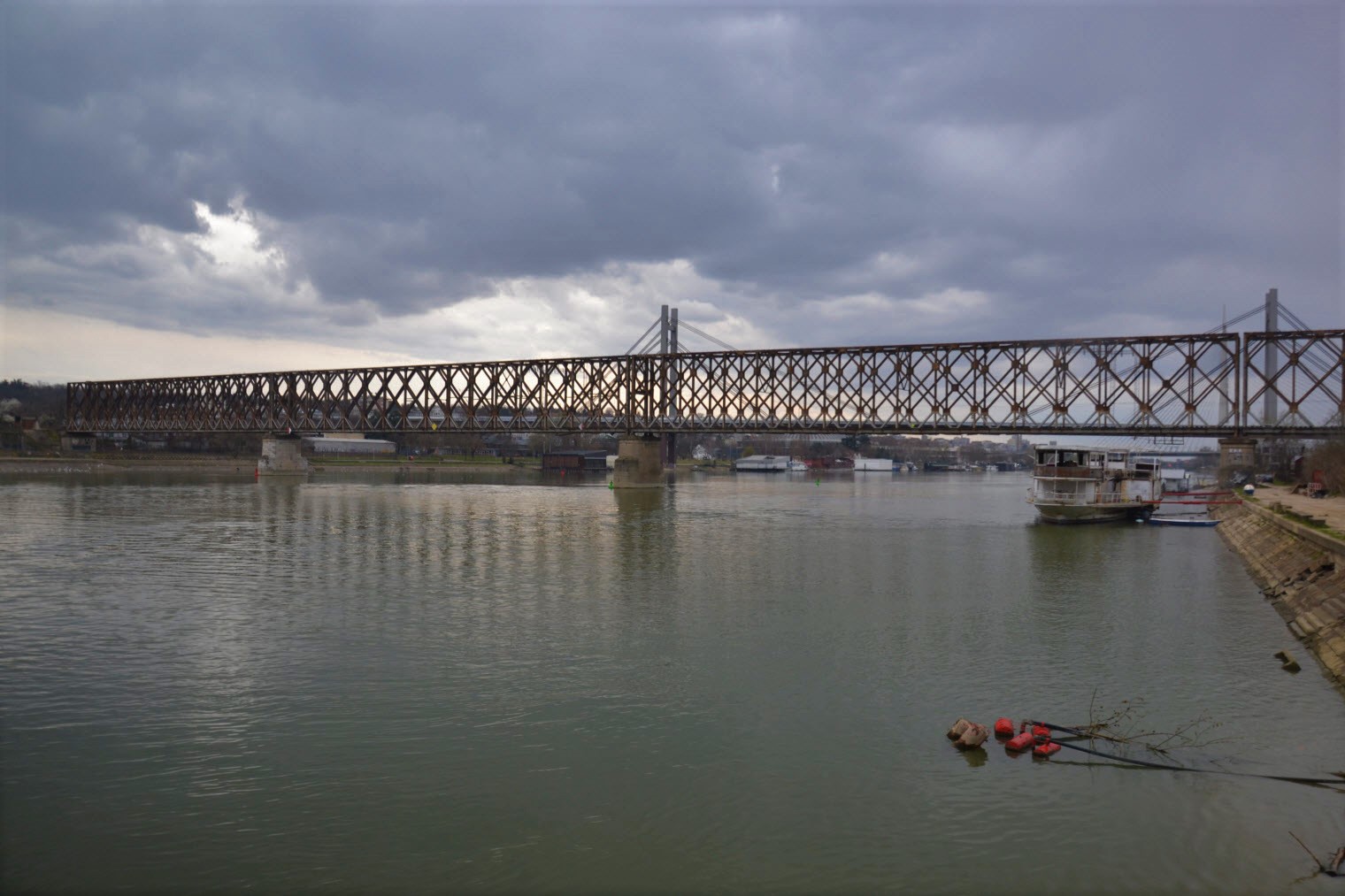 I could even make a small time lapse which you can see here (click).

The current bridge is from december 1945 and was closed in the summer 2018, here some pictures I made today….

This railway bridge most possible we will be demolished, but the president of our Railway club in Belgrade mode model at least…. 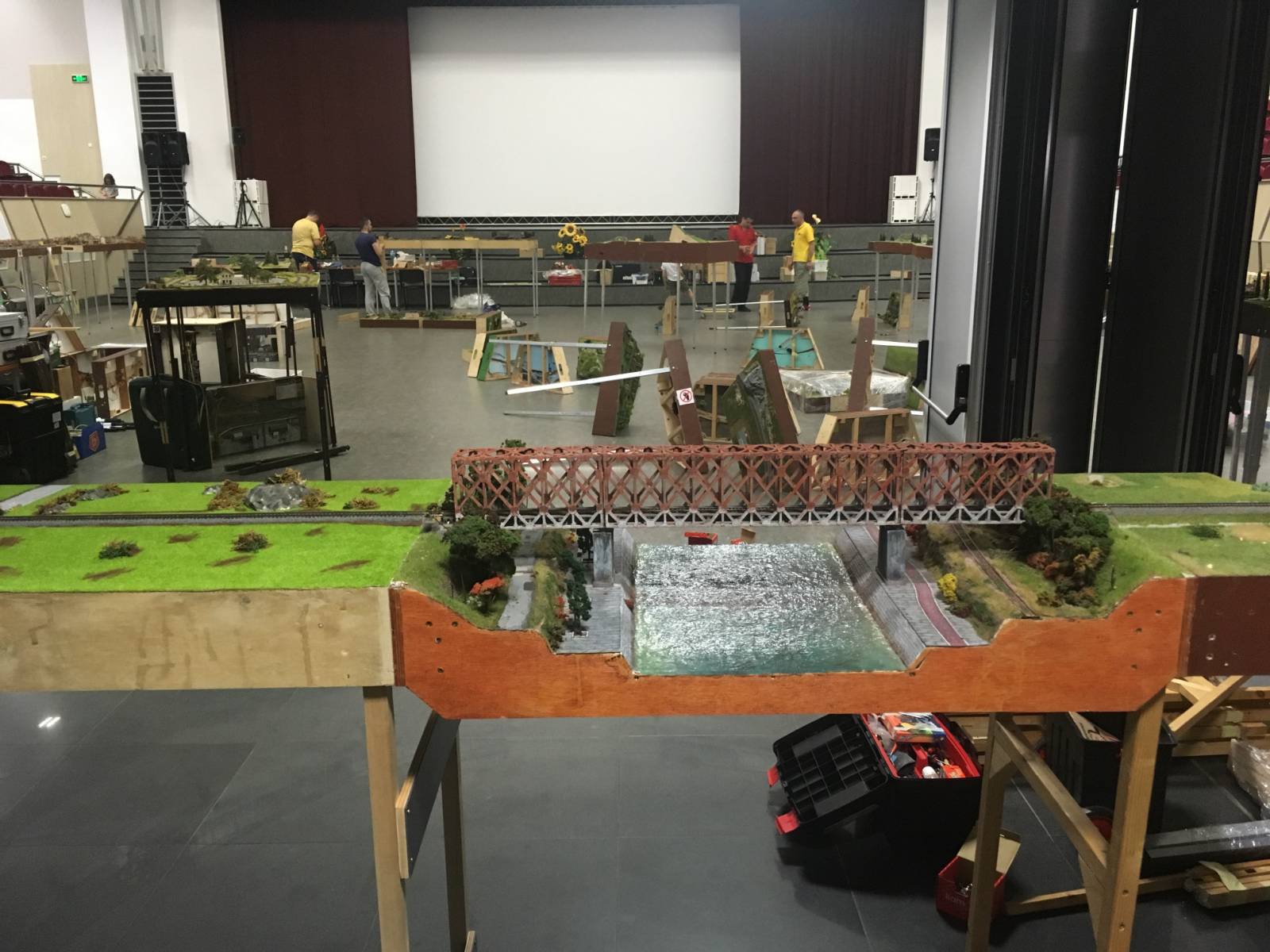 It is a pity that such an, once important bridge will disappear : it connected Serbia to the world, once the Orient Expresses passed daily and many other international trains. All gone unfortunately, only the memories and the pictures will stay. The bridge did form an important connection between West/Central/North Europe and South/East Europe. 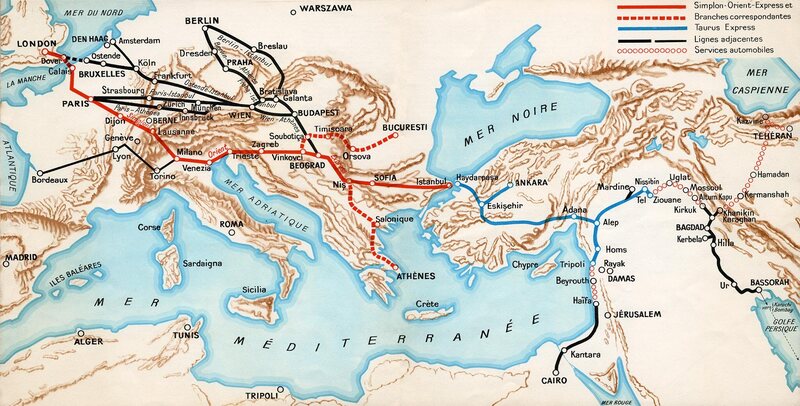