In the Topčider depot in Belgrade, the capital of Serbia, there is a special train kept with the name ‘Plavi Voz’, literally translated as the ‘Blue Train’. This special train was the official state train of Josip Broz Tito, the president of the former Yugoslavia of which Serbia was a part. The train is preserved by Srbijavoz, Serbia’s passenger railway company. 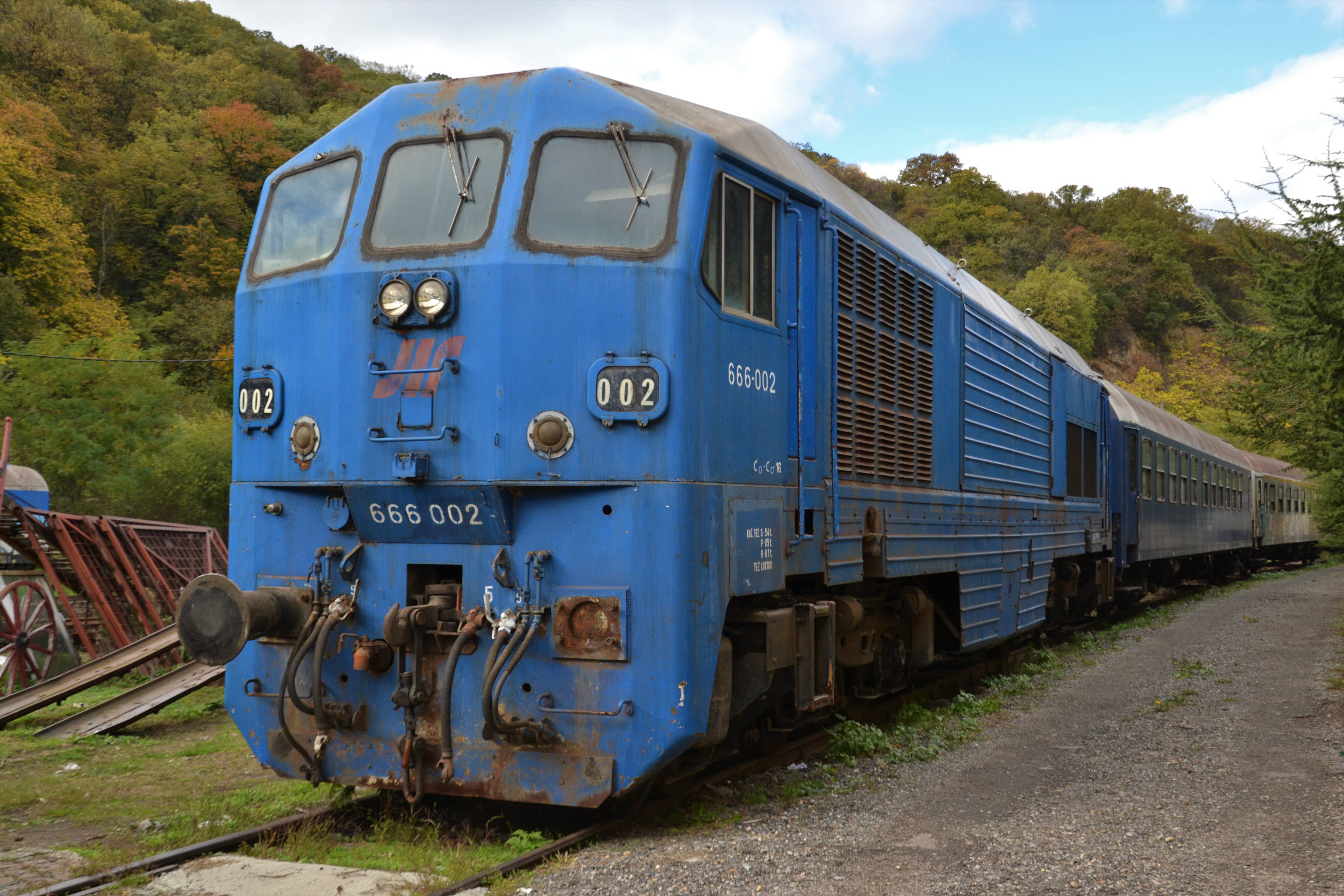 More than 60 statesmen from all over the world travelled with this train. When the English Queen Elisabeth travelled through Yugoslavia in October 1972, the train was redesigned. It was considered the most luxurious train of the time. Sometimes the train runs special journeys. 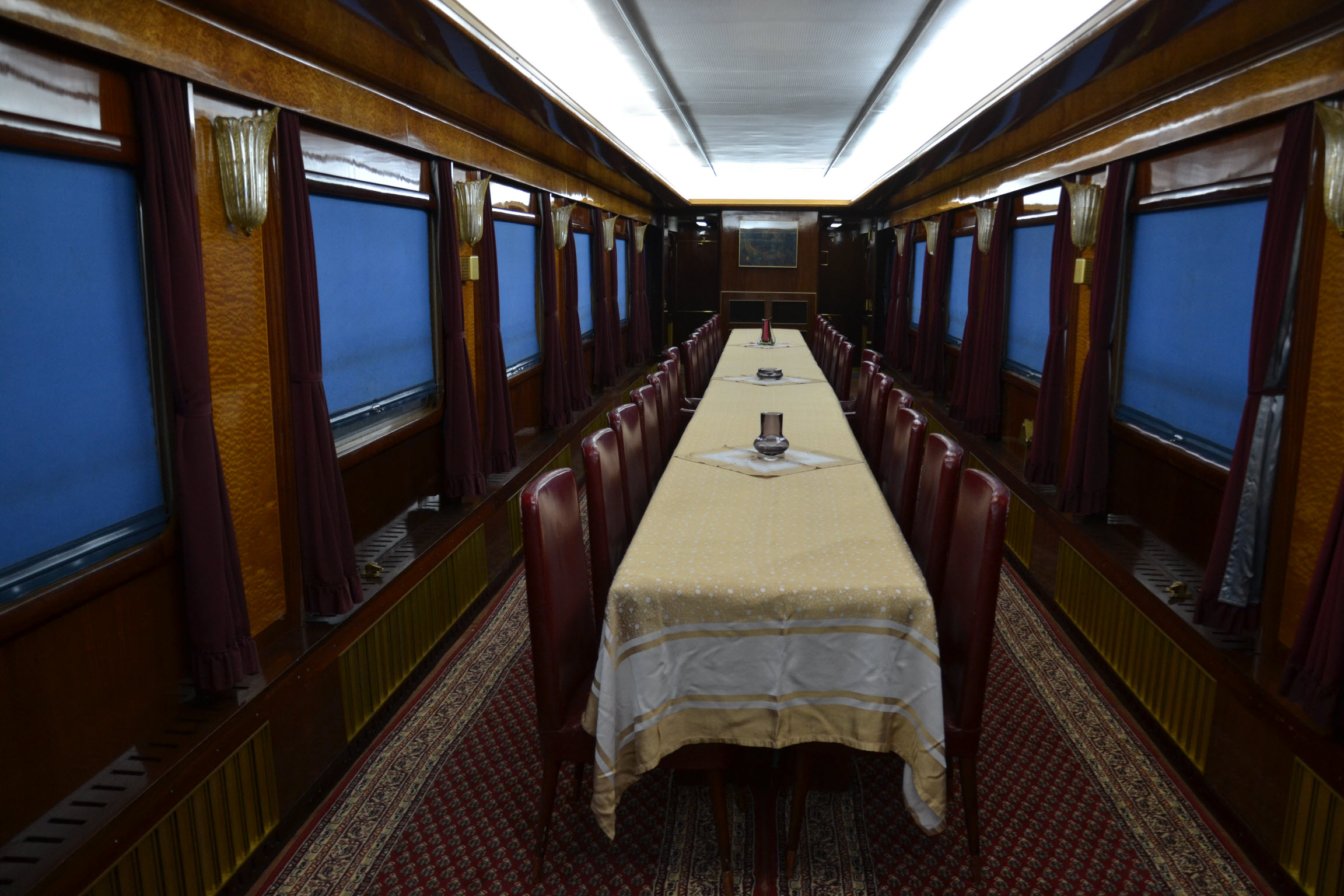 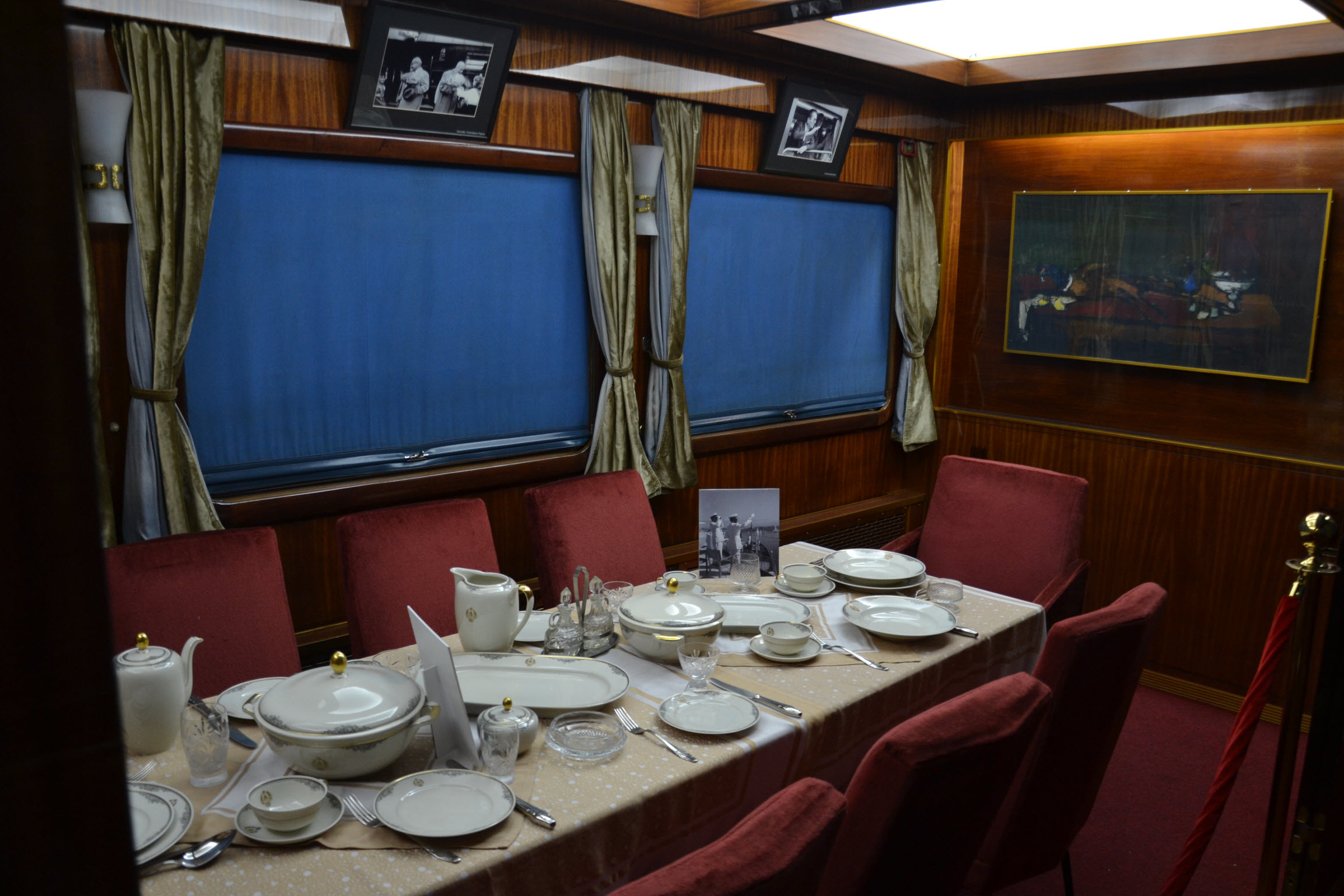 I made a video about the Blue Train, from both the inside and the outside, exclusively for 24Trains.tv, a sneak preview you can see here below:

For the full video, with descriptions in English and Dutch, you can click on the following link: https://24trains.tv/detail/videos/the-blue-train-in-serbia (and come on, you can watch 24Trains.tv now for only 5 euro’s per month!)