Tomorrow I will be in Serbia, to visit my friends and to have a well deserved holiday. I will go to Belgrade and Kraljevo and visit some other cities, I will see, I will let myself be surprised. Maybe I have a too romantic view of Serbia, because when I went before (in 2004, 2008 and 2009) I spent a good time: people were friendly, I saw beautiful things, it was cheap (for a Dutch that is always good) and I was surprised about what I saw and experienced. Beside my love for Macedonia I developed a love for Serbia and its people, which is the reason that I need to go back, beside the fact that I have to visit my friends.

This Balkan country which was stigmatized (they are all ex-YU-war criminals), bombed (by NATO in 1999, also by my government) and isolated (until now even). The average living standards are far below my own country: in Serbia the GDP per capita was in 2009 $10,400, in the Netherlands it was $39,200 in 2009.  These are “facts”, a heard reality for my friends in Serbia, a curiosity for me maybe?

I am curious; I know maybe it was because I was raised with the “European idea”, my parents taught me that we are all equal, that we are all human beings coming from this planet earth and that we should not condemn anybody, because of its religion, nationality, race or gender. My father showed it in practice, looking behind the borders; maybe I do that again now: Serbia is not the most main tourist destination; it lies behind some borders….

Despite all above I am going and I want to be surprised again by this amazing country: just escape the Netherlands and have no plans, no schedule, no nothing, just have confident in myself and the people: it always went right in Serbia. Most of all I am of course looking forward to see all my friends again. Don’t judge me:  just wish me good holidays and let me discover Serbia and its hidden beauties, I need it, I deserved it….:-)

Keep following this blog, because I will write stories when i am in Serbia !!! 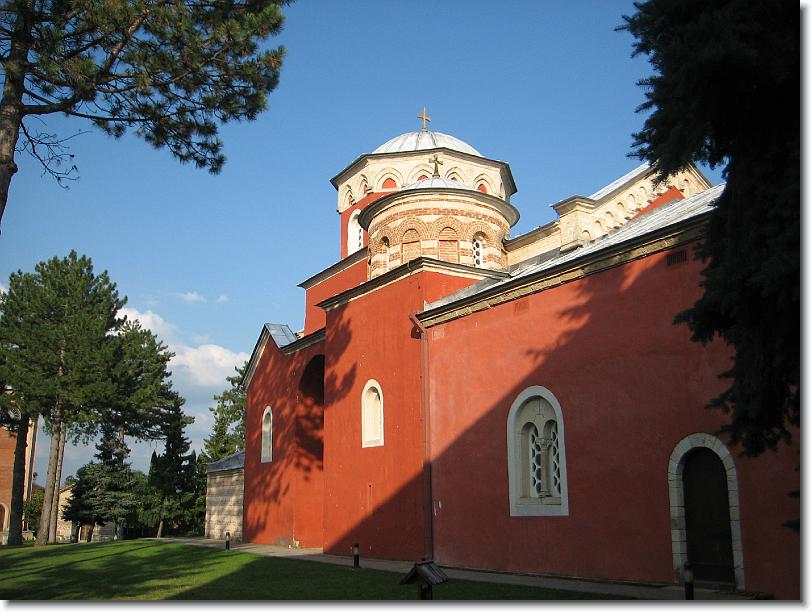