Today I went to Kragujevac, the fourth largest city of Serbia. It is only an one hour bus drive from Kraljevo and my friend Dragan wanted to guide me, an offer I could not refuse. Dragan studies economics at the university of Kragujevac and by accident we talked last saturday about student organisations. I told him that I know a very cool organiosation, called AEGEE (European student organisation) , and that I could help him to get in contact with the members of AEGEE Kragujevac.

So I went by bus to Kragujevac where Dragan waited me. We eat something, had a good coffee and then we went to the museum “ 21 oktober” , a museum about the genoicide from 1941 in Kragujevac. The museum is in a strange building, but the exposition is not really big (Serbian museums lacking money). 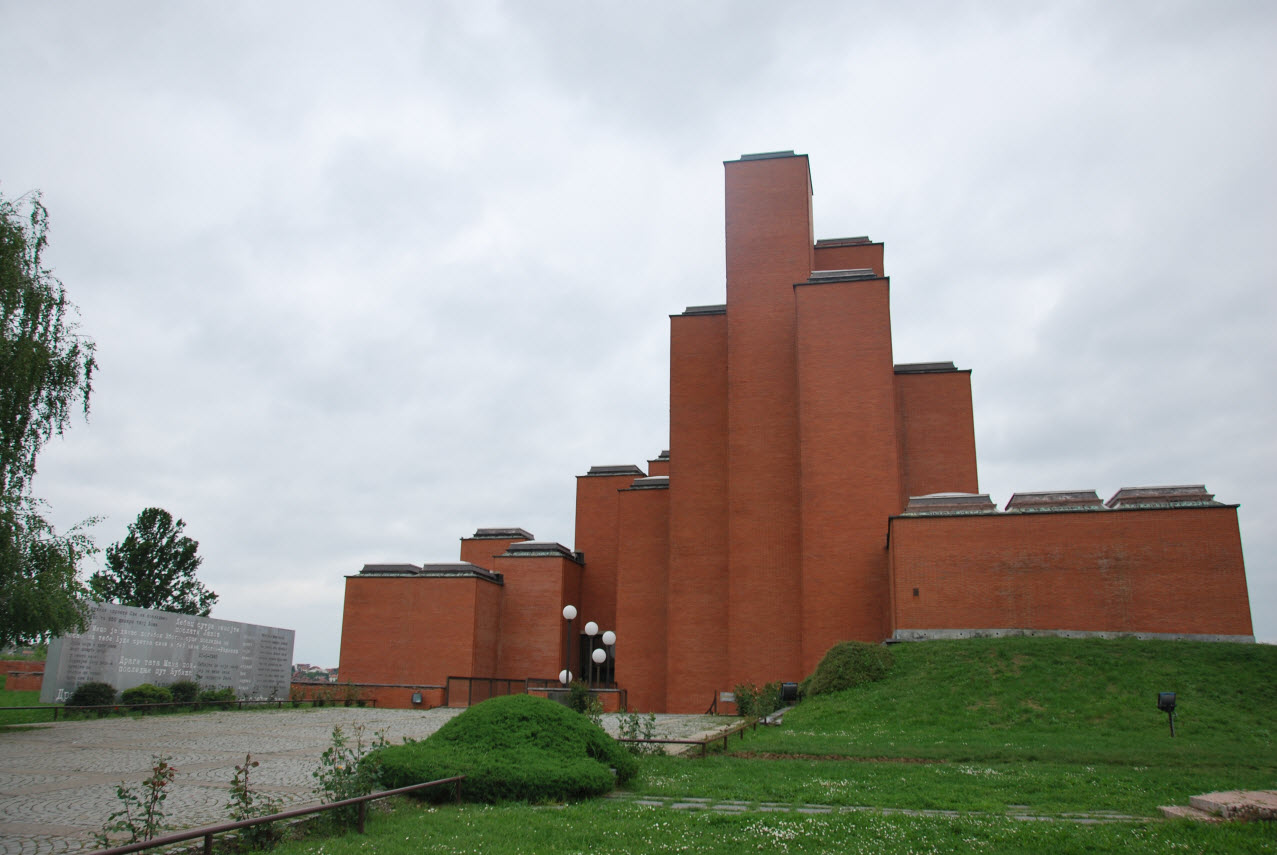 Approximately 2796-5000 civilians people were shot on the 21th October 1941, as a repression of the German soldiers who were killed in Yugoslavia during that time. The figures says nothing, it were the personal messages showed on the exposition which made me dropping a tear… It reminds me just that I am a very lucky guy, who never was in war and that I propably never have to face war… War is bad and I just saw the ugliest part of it….Just look the pictures and decide for yourself….. 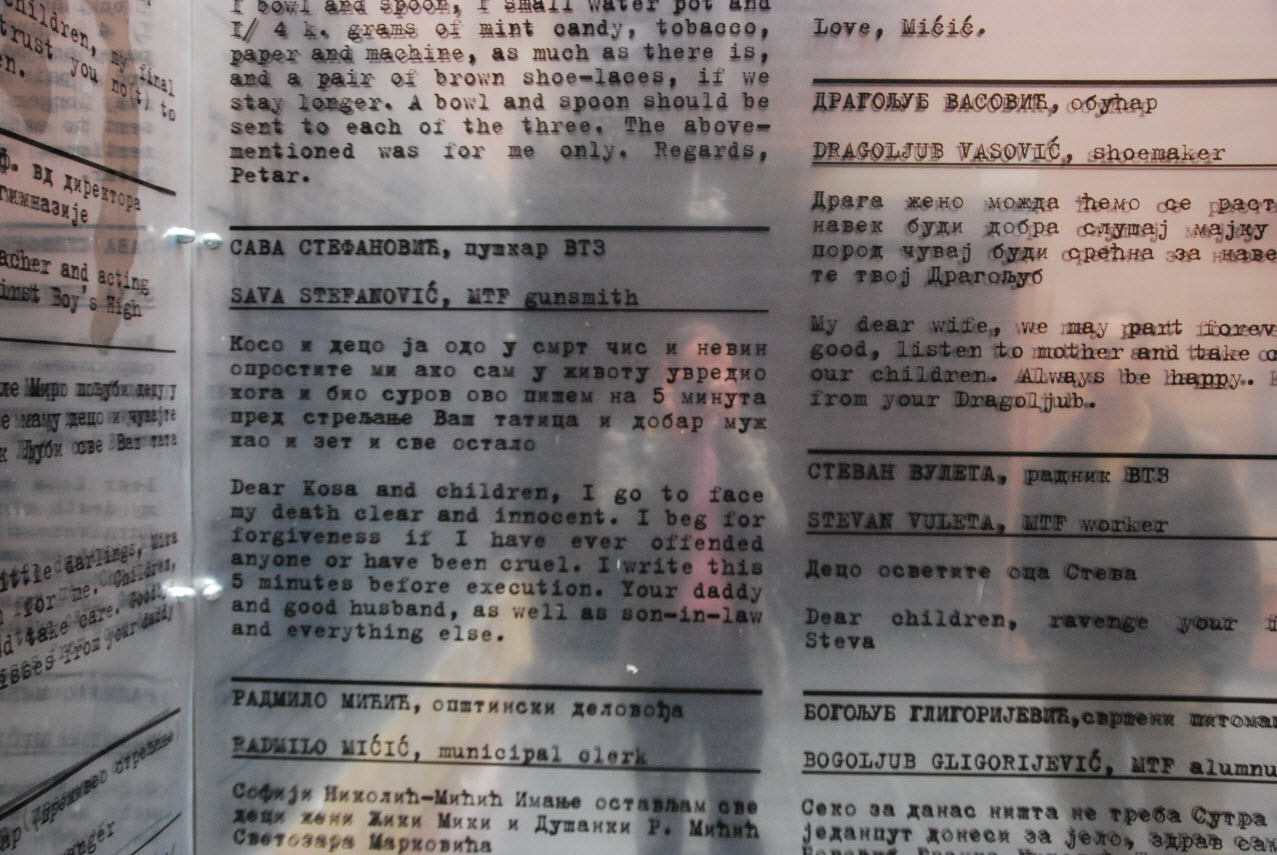 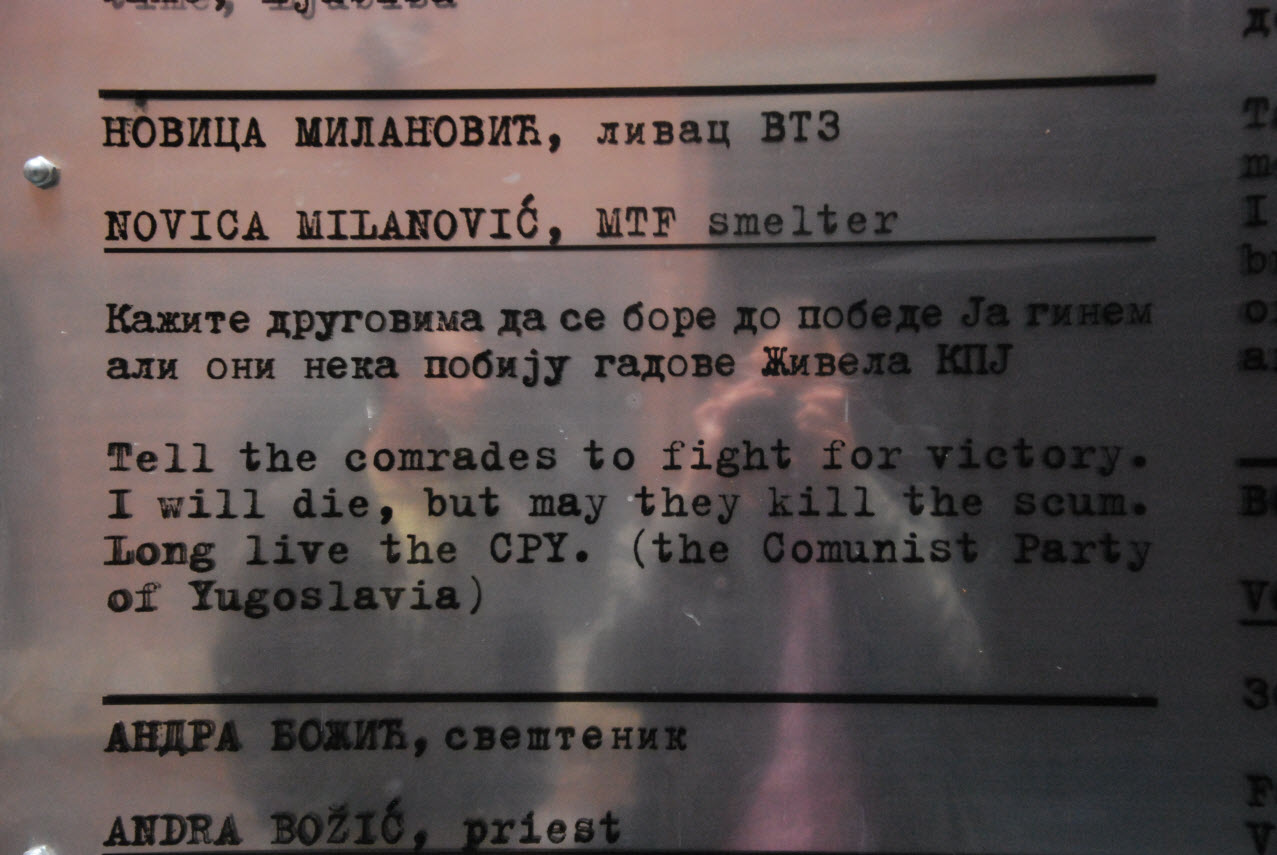 After this museum we walked in the remembrance park called Šumarice Memorial Park which was really beautiful. It was also needed to clear the mind of the tragedy which we saw in the museum. 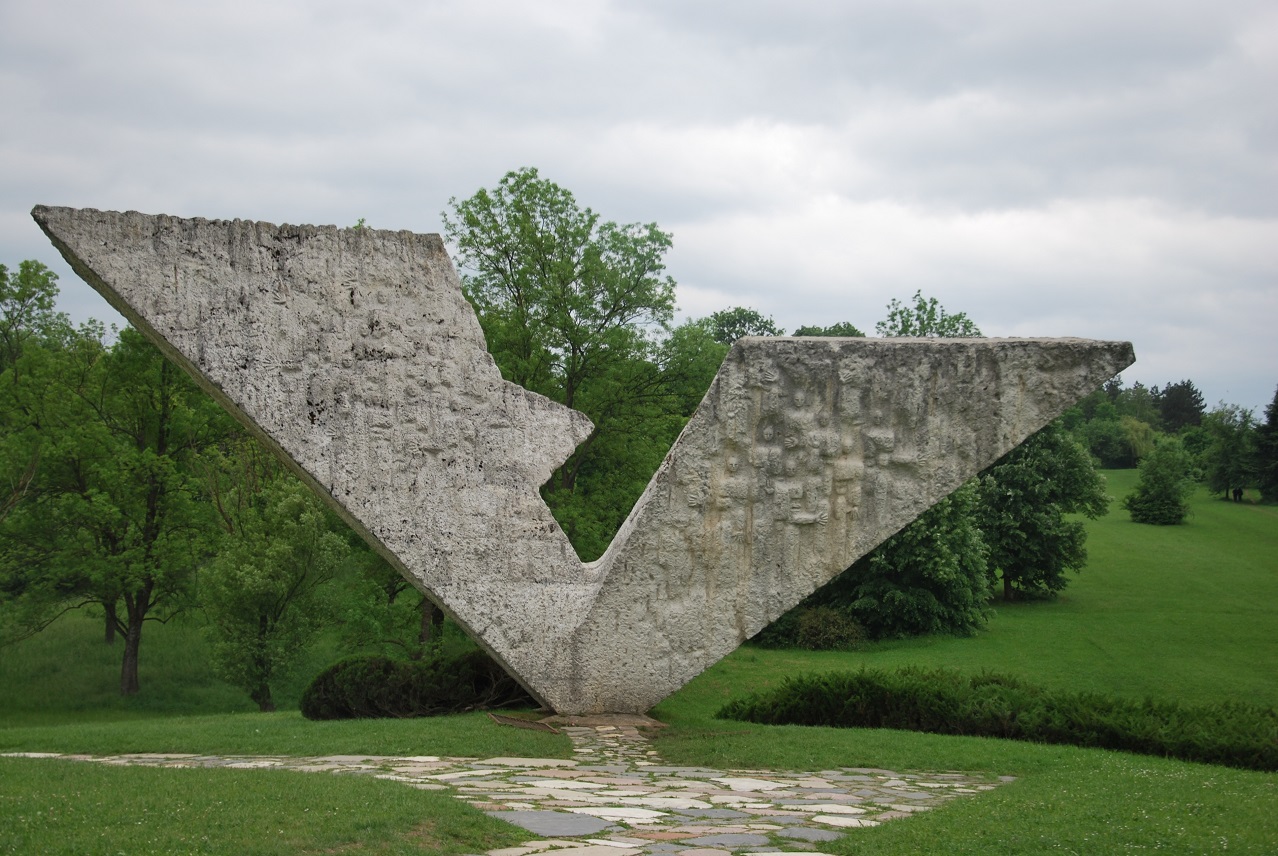 After we walked back to the city where I arranged a meeting with members of AEGEE Kragujevac. We had a nice pub meeting and it was nice to see current active members of AEGEE who tried to convince my friend Dragan to become member and yes he will become member… Also they explained me that they are now trying to built bridges with other AEGEE locals in the region (like in Bosnia-Herzegovina), to forget the past and work on the future…

And as an extra bonus a picture with my favorite car 🙂 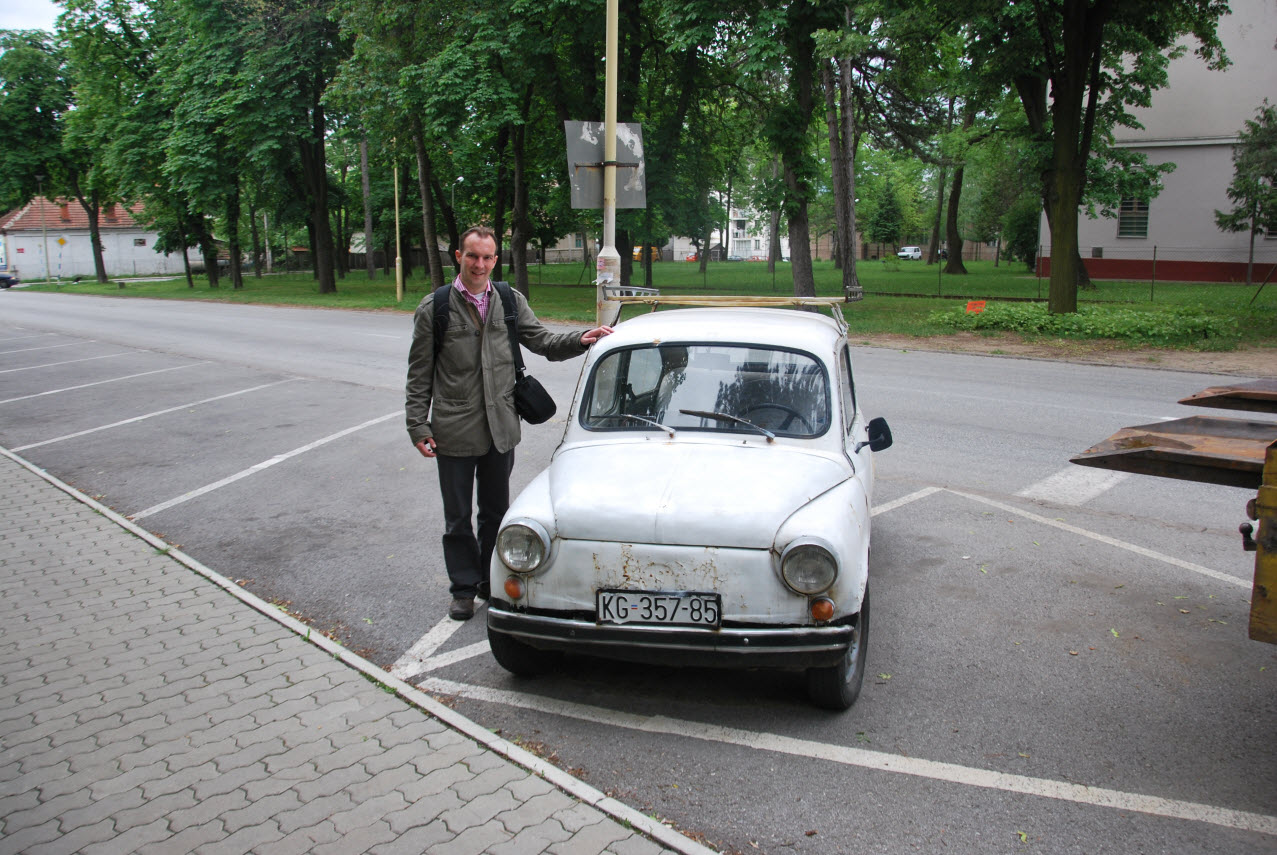