This time not a very positive blog, the title says enough, but it is unfortunately part of  what I saw and heard during my holidays. Yes in Serbia I was again faced with the traces of war: the Balkan wars, World War I and II and of course the NATO bombings in 1999. You can avoid it or you can face it, it is very easy, but when I saw the  traces of that last war (the NATO bombings) I felt ashamed , because my country also participated in it.

At that time I was sitting in the Netherlands behind my television to see how “Yugoslavia” was bombed, but my (then unknown) Serbian friends where sitting in the shelters, because of the bombs my country also dropped above their heads….. 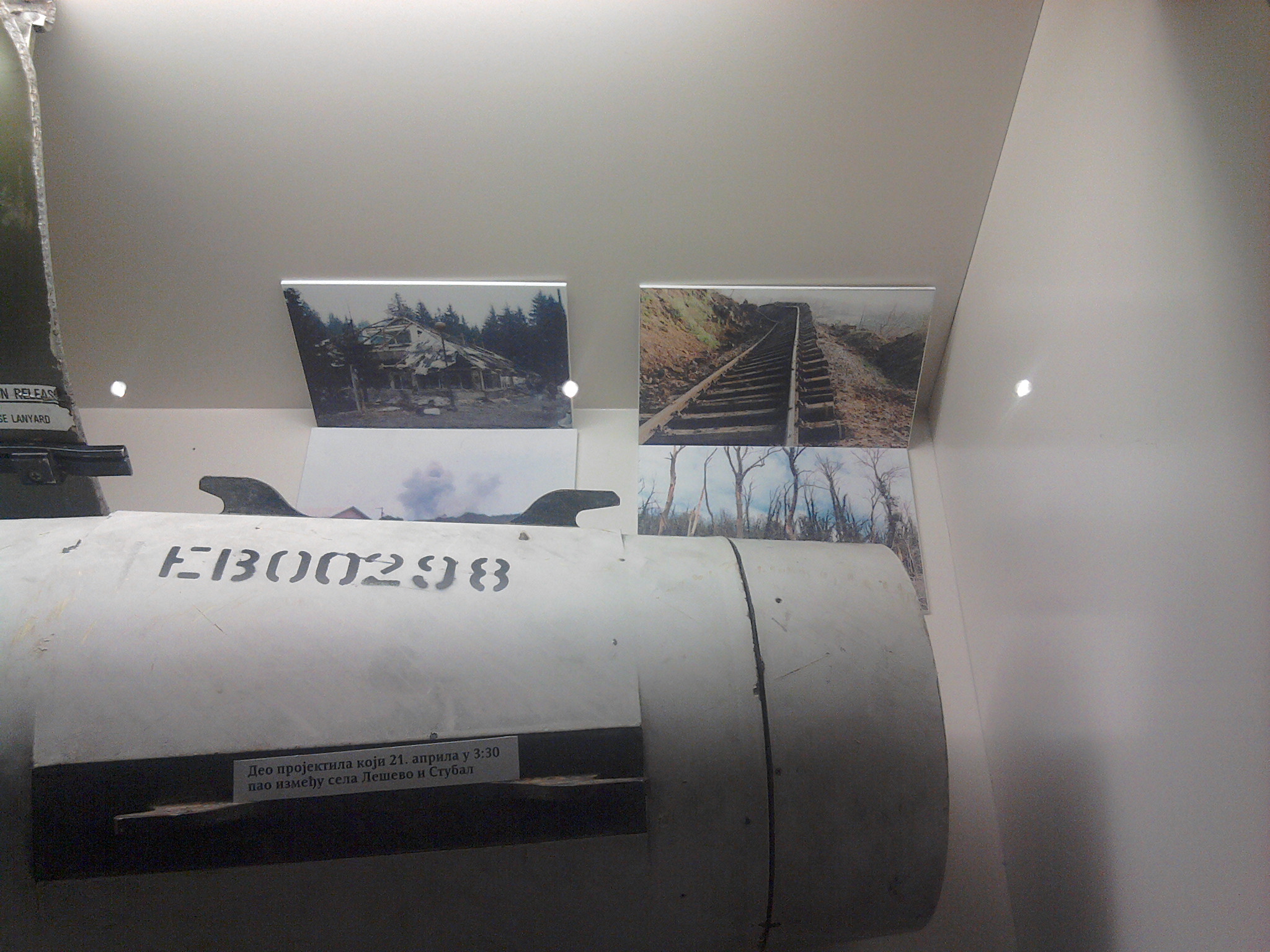 I tried not to talk too much about war, but sometimes the subject came into the discussion, because I want to know how my Serbian friends faced it, they could not run away from it at that time. Some friends talked easily about it, some friends had a visible difficulty with it, which of course I respect. When I heard their stories I always realized (and still do) that I am a very rich person, because I never had to face war.

A little resume: The NATO bombing of Yugoslavia lasted from March 24, 1999 to June 11, 1999, because of the crises in Kosovo.  A massive campaign of ethnic cleansing in Kosovo (known as Operation Horseshoe) was cited as the reason for the intervention. Around 500 people (estimation) in Yugoslavia  were killed during this NATO operation.

Kraljevo was bombed because of its strategic position on the main road from Belgrade to Kosovo and the presence of the “Yugoslav” airbase Lađevci. South of Kraljevo we passed the village of Bogutovac (during our very nice trip to Studenica and Kopaonik)  and  my friends told me that this was the most bombed place per square meter of Yugoslavia… 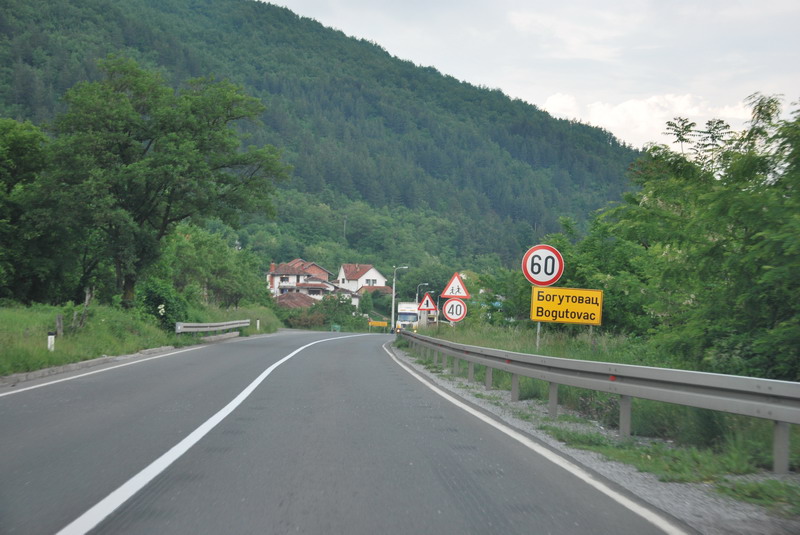 When we passed the village you could not see it, because it seemed to be cleaned up very well, but when you look better you could. Bogutovac was a  very strategic place, because it is on the entry of the valley of the Ibar valley from Belgrade towards Kosovo: there were also strategic secret supplies for the Serbian army, so here the reason why this was the most bombed place per square meter of Serbia.  Some damage can still be seen, as seen below…. 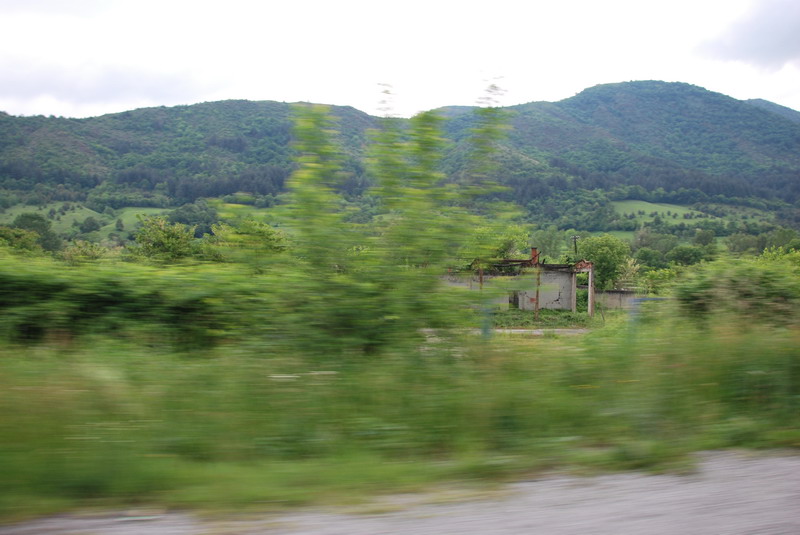 First I did not want to write about this, but actually I do want to write about it, because you cannot run away from reality. It is the always “two sides never ending story”. Despite my government dropped (internationally forbidden cluster) bombs on “Yugoslavia” , despite we (=the Dutch government) are blocking Serbia now for signing the SAA agreements , nobody in Serbia ever offended me because of this.

Some people told me they went insane of going every night to the shelters, some people told me about the great parties they had, but I can never judge or imagine how it was. War is something terrible and my friends had to deal with it.

And me? I hope one day we all can be re-united and learn from the failures of the past….Of what I heard and saw in Serbia the Serbs are more willing to do that (and yes they have to) then here in the Netherlands, again:  “U Srbiji je sve moguće”. In remembrance of all who lost their lives in “Yugoslavia” during the useless war of 1999 and those useless wars before, because war is always useless…Let ‘s head towards to future without wars….