If you want to understand something about Serbian history and  the “Serbian soul” then you should know something about Tsar Lazar (Цар Лазар). It was the main reason why I asked my Serbian friends to take me to a visit to the monastery of Ravanica where Tsar Lazar is buried.

I quote from Wikipedia now:“Around 1380 Lazar founded the monastery of Ravanica. By 1387 he was raising a massive force to meet the invading forces of the Ottoman Empire, which would include every Serbian knight in his kingdom. The two large forces met in the 1389 battle of Kosovo. 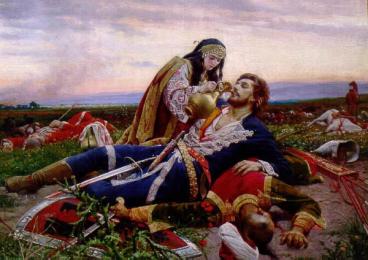 In Serbian epic tradition, Lazar is said to have been visited by an angel of God on the night before battle, and offered a choice between an earthly or a heavenly kingdom, which choice would result in a peaceful capitulation or bloody defeat, respectively, at the Battle of Kosovo. “…the Prophet Elijah then appeared as a gray falcon to Lazar, bearing a letter from the Mother of God that told him the choice was between holding an earthly kingdom and entering the kingdom of heaven…” According to the epics, Lazar opted for the Heavenly kingdom, which will last “forever and ever”, but had to perish on the battlefield. “We die with Christ, to live forever”, he told his soldiers. That Kosovo’s declaration and testament is regarded as s covenant which the Serb people made with God – and sealed with martyrs’ blood. Since then all Serbs faithful to that Testament regard themselves as the people of God, Christ’s New Testament nation, heavenly Serbia, part of God’s New Israel. This is why Serbs sometimes refer to themselves as the people of Heaven (source: wikipedia). 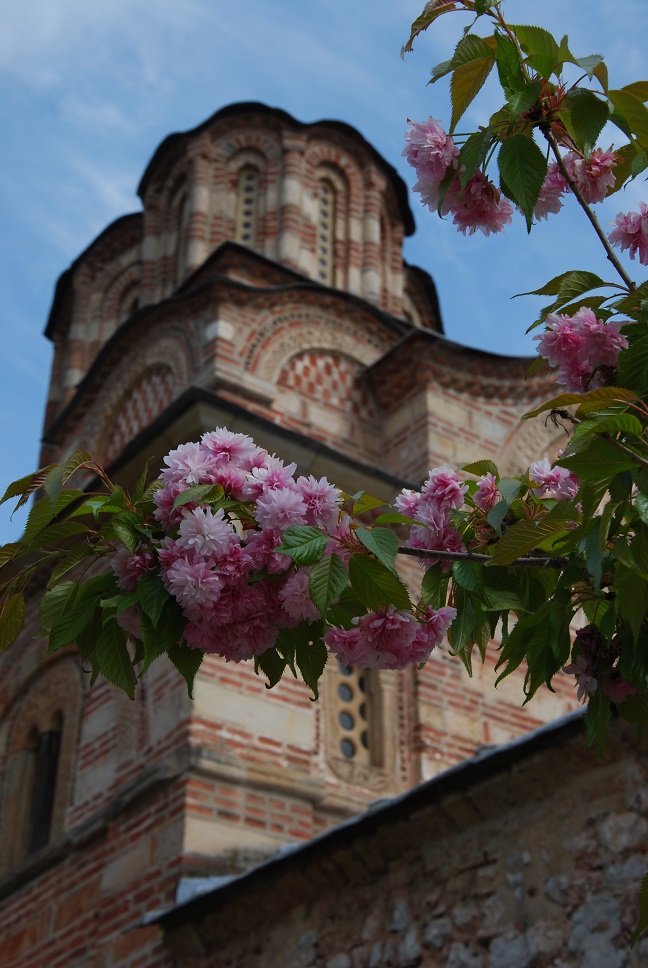 I have read this already meany times, but it stayed superficial. Now I have visited Ravanica monastery and visited Tsar Lazar’s his last resting place. I talked with (unknown) friends and they explained to me why this is so important for the Serbs. This has nothing to do with nationalism, superiority or something else, this is about personal feelings.
Now I finally understand these personal Serbian feelings and I am grateful that my (unknown) Serbian friends shared it with me…. 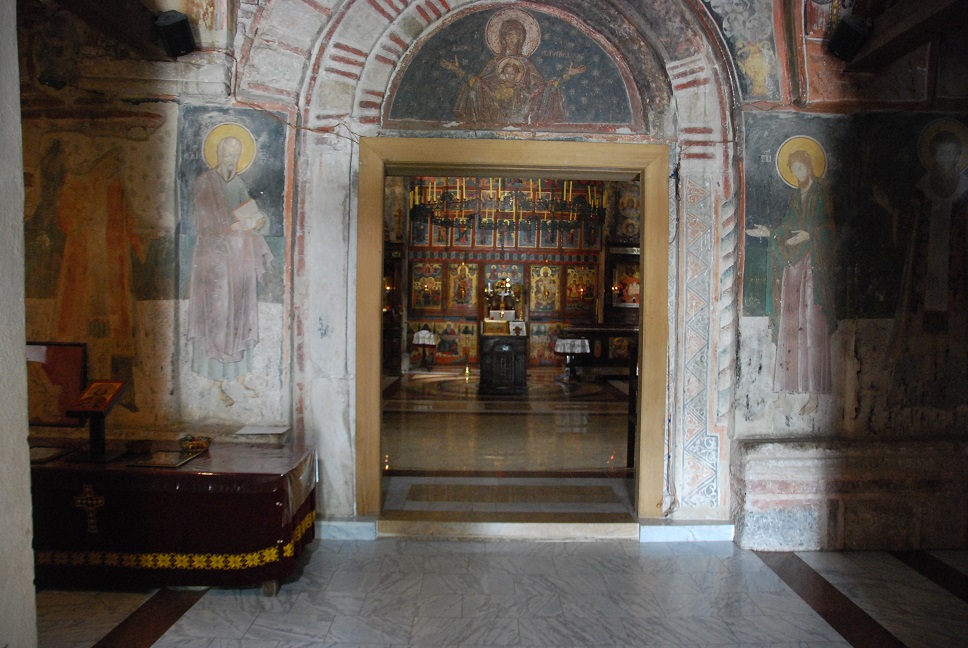