The Netherlands was neutral during the First World War, but Serbia wasn’t definitely not: after the assassination of  archduke Franz Ferdinand in Sarajevo 28th June 1914 Austria-Hungary declared war on Serbia. After months the war became a World War, the first one on such a massive scale.

The Serbian army heroically fought back against Austria-Hungaria and Bulgaria (an ally of Austria), but after a year they had to retreat via the Albanian mountains to Greece (Corfu). From there they started to fight back to liberate Serbia (but also earlier like in the battle of Battle of Kajmakčalan). Some soldiers were captured and were sent to Germany. They became prisoners of war: after the defeat of Germany they ended up in prisoners of war camps in the Netherlands (which was a neutral country) so they could return home to Serbia. In 1919 an outbreak of Spanish flu killed the 89 Serbian soldiers and they never could see their homeland again. 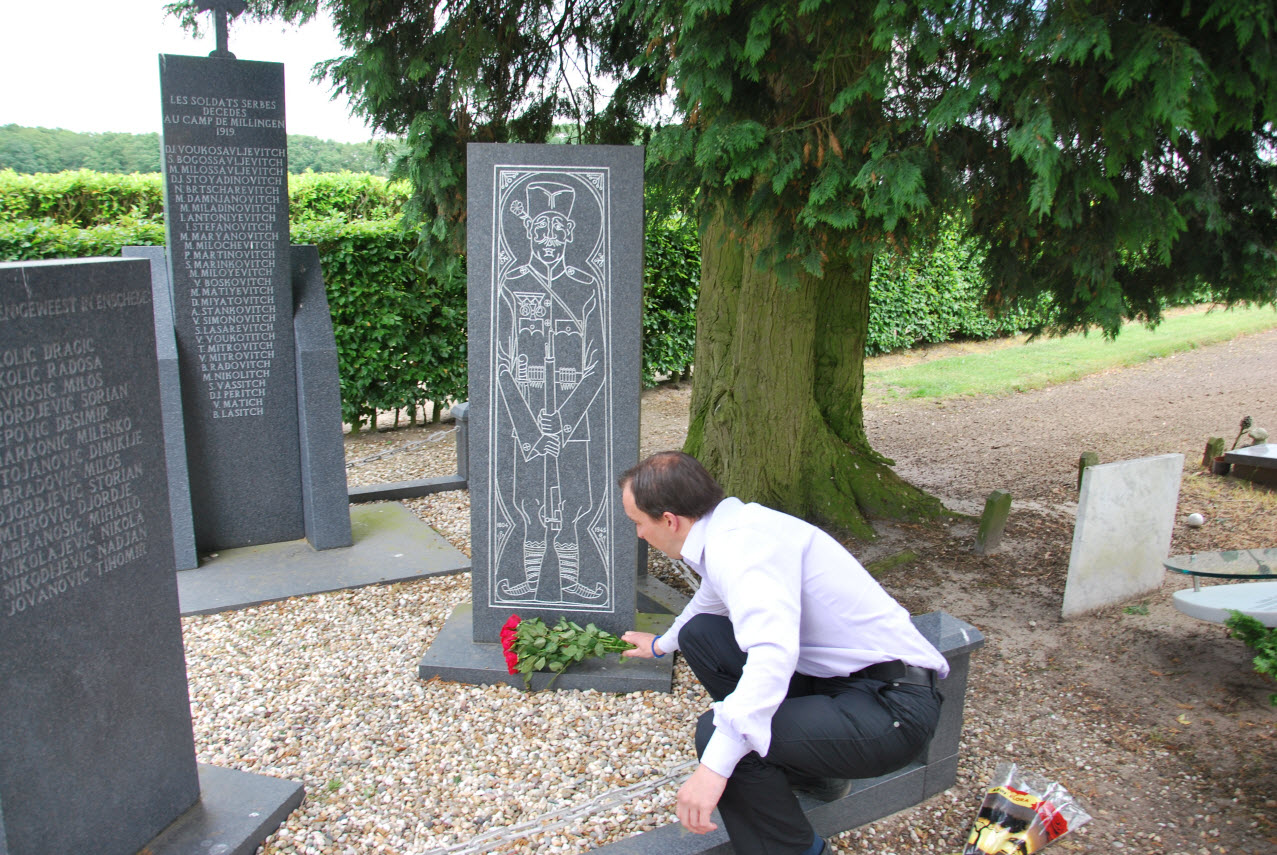 A tragic story, but it becomes more tragic: in 1938 the graves had to be emptied and an agreement was reached with the Kingdom of Yugoslavia: the remains would return to Serbia so to could be buried in their homeland properly. In Wyler, on the Dutch-German border, the bodies were handed over to the Germans who would transport them further to Serbia. Those men were not lucky, even when they were death, because the Second World War started that year and their remains disappeared. Sources think that their remains are somewhere in the former Czechoslovakian republic.

Until the day of today it is unknown where the remains are, so the search continues and I will participate in that as well with help of good friends. The Netherlands and Serbia have an uneasy relationship the last decades, but seen the positive reactions I got from both sides it is worth to investigate and maybe brings our two nations a little bit closer. So I hope I can write more about this later.

The remains of those poor Serbian soldiers are maybe lost, but not forgotten. This monument in Garderen is for them and it felt good to visit their monument and lay flowers as respect for them. Let we never forget them. 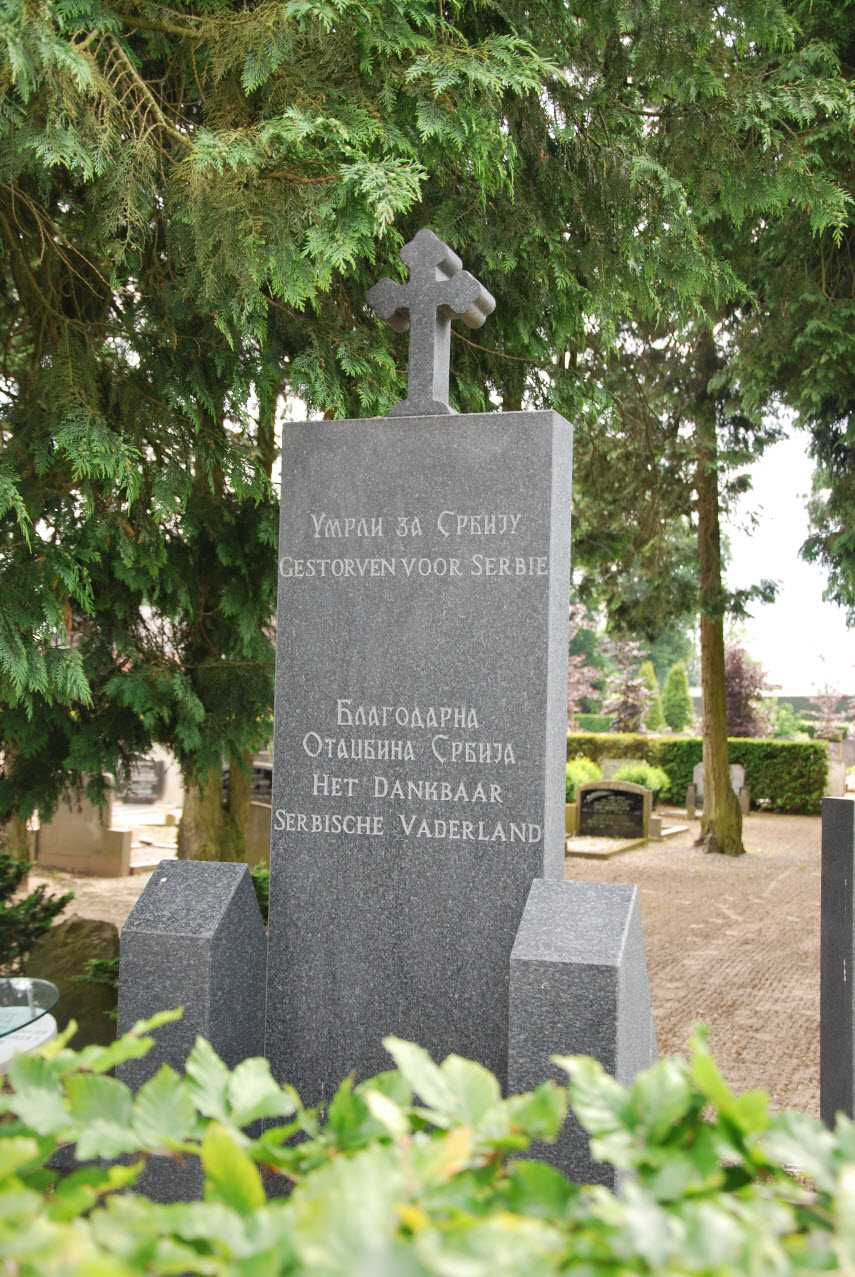