I have been living in Serbia since August 2014 and I have to admit I am loving it: the Serbian people are very friendly and very hospitable. I had small issues with integration and sometimes I still have that, but of course I have my lovely wife who always help me to overcome those small issues, main conclusion ~nema problema~ (no problem).

But today something got my attention which makes me disappointed and sad, one article in English can be found here about that proposed law. Last Monday the Ministry of Defence proposed a new law (see here for pdf) which forbid foreign citizens in Serbia to do research without approval of the Ministry of Defense.  I am quoting the article about this controversial law: One of the issues is the broad definition of research and data related to the defence, which leaves room for almost all research to be defined as significant for the defence. These areas include all sorts of research in the areas of defence, geo science, water supply, electricity and energy, spatial planning and urban planning, transport and electronic communications, application of nuclear energy, biological sciences, as well as social sciences.

As you maybe know I, my wife and a friend from the Netherlands, are researching the fate of the Serbian World War I soldiers who died in the Netherlands.  If this law (which is a proposal) is getting through the parliament what does it mean for me? That I need to ask the Ministry of Defense permission to continue with this research ? I understand that researching hyper sensitive things (nuclear, defense etc) needs to be regulated, but this draft text (coming directly from a nineties text from the Milosevic area) gives far too much space to restrictions.

When I apply for permission to research the Serbian heroes of WWI who died in my old home country maybe I can ask them immediately as well  to start financing us: we have dedicated a lot of free time and money to do the research and to get results (which you can find on our website www.secanje.nl, which is made and paid by us). 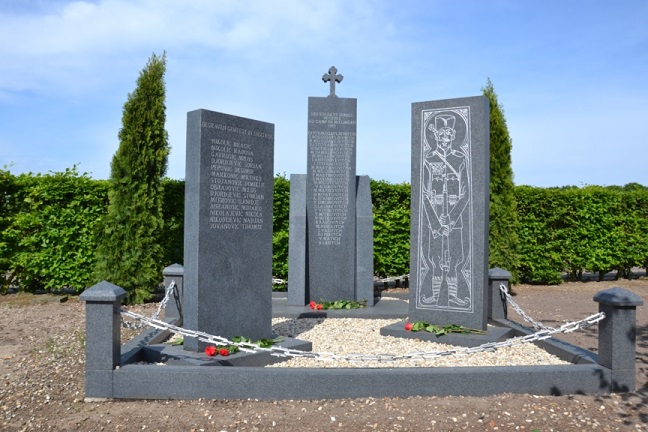 The second question would be why they did not do the research themselves and why they totally forgot about their WWI heroes who died for the freedom of Serbia. Our voluntarily research is just an example, but let it be a clear example. We will continue, law or not, because we believe that those heroes who were fighting for Serbia should be remembered. Those who want to demolish Serbia now (with such a ridiculous law) should take those WWI heroes as an example as those heroes were fighting for their country & its democracy and its freedom: are you going to destroy that now ? 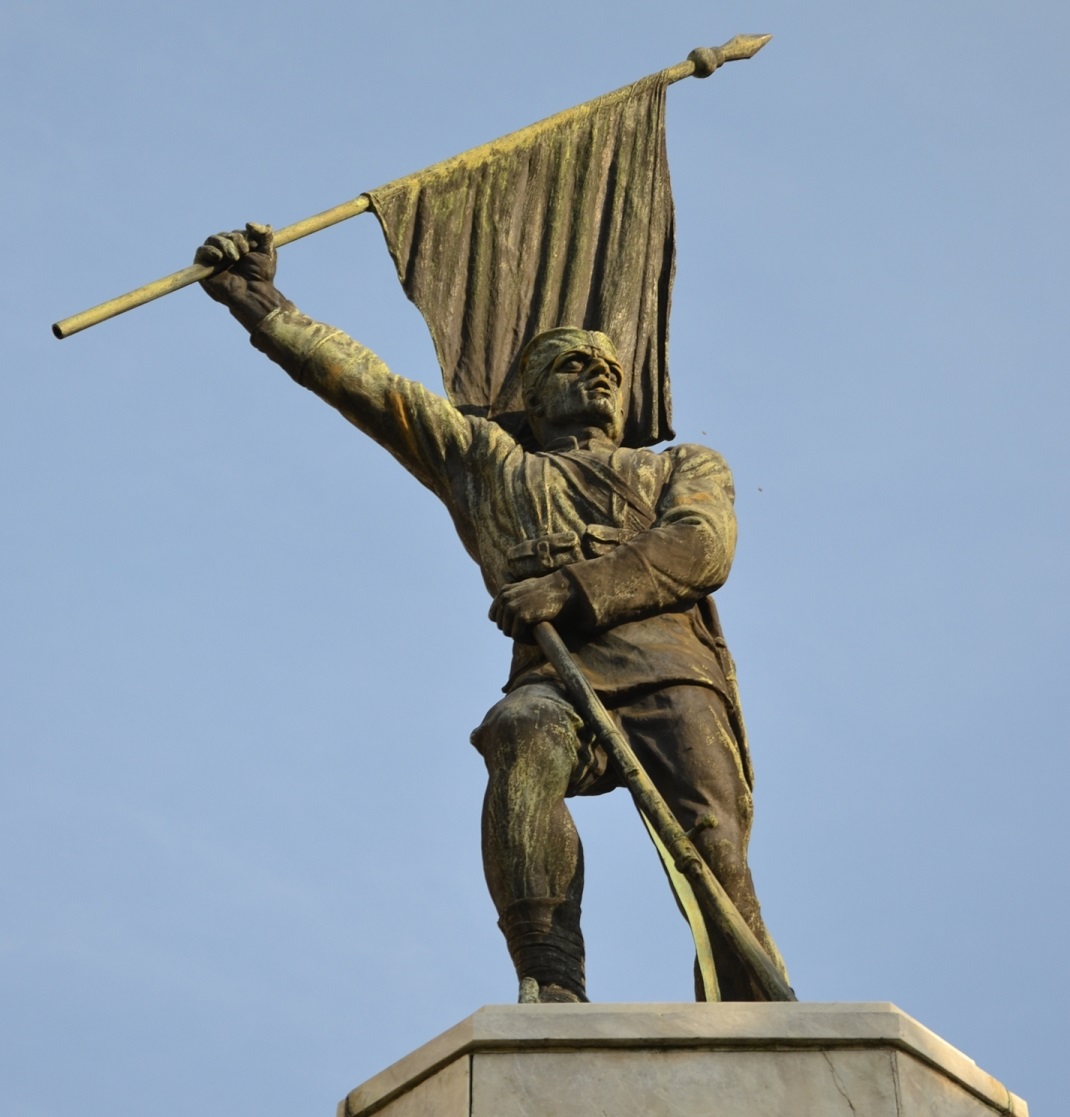