Last Wednesday (05 July 2017) I was at the railway station of Thessaloniki in Greece. 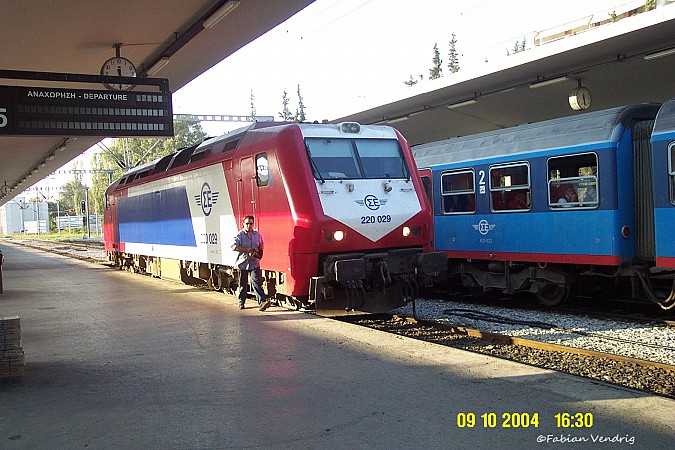 Not a lot has changed since then, as you can see below on the picture I made on the same spot, but then almost 13 years later. The only thing which changed is that I am married to a beautiful lovely Serbian lady and that I live in Serbia now which is in the the heart of the Balkans….