After I wrote an article for the NVBS (a Dutch train hobby club) I got some nice replies. One person, Kees van de Meene, was so kind to share a short video he made in May 1977 when he traveled the Belgrade- Bar railway which was part of Yugoslavia back than. 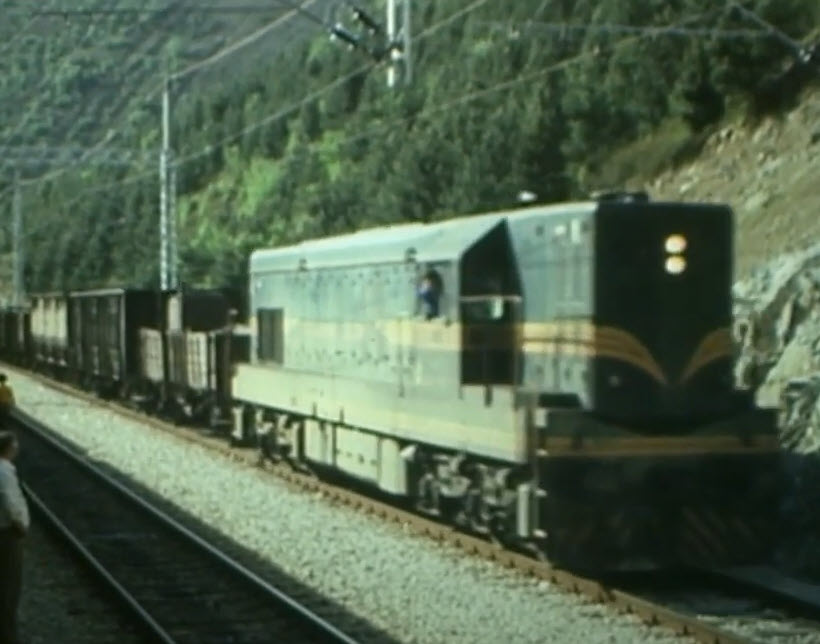 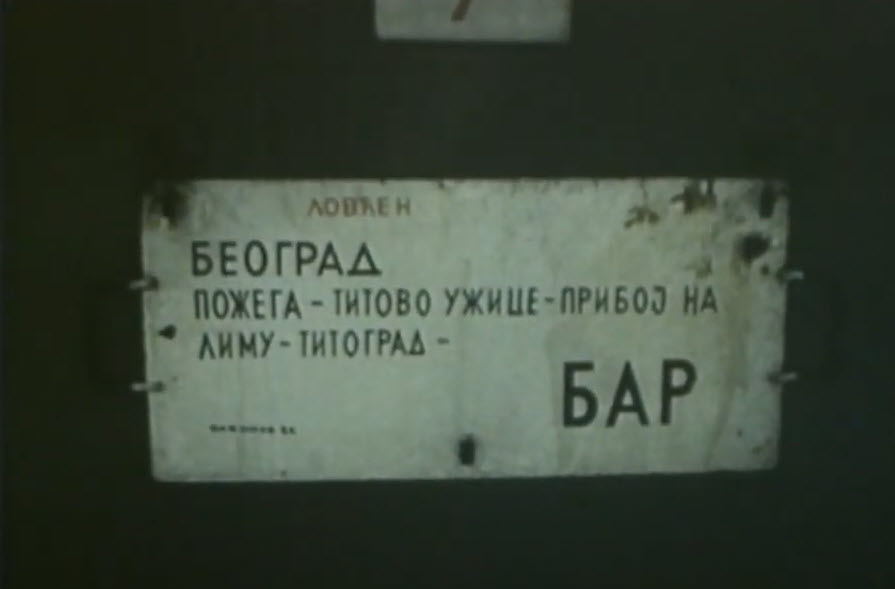 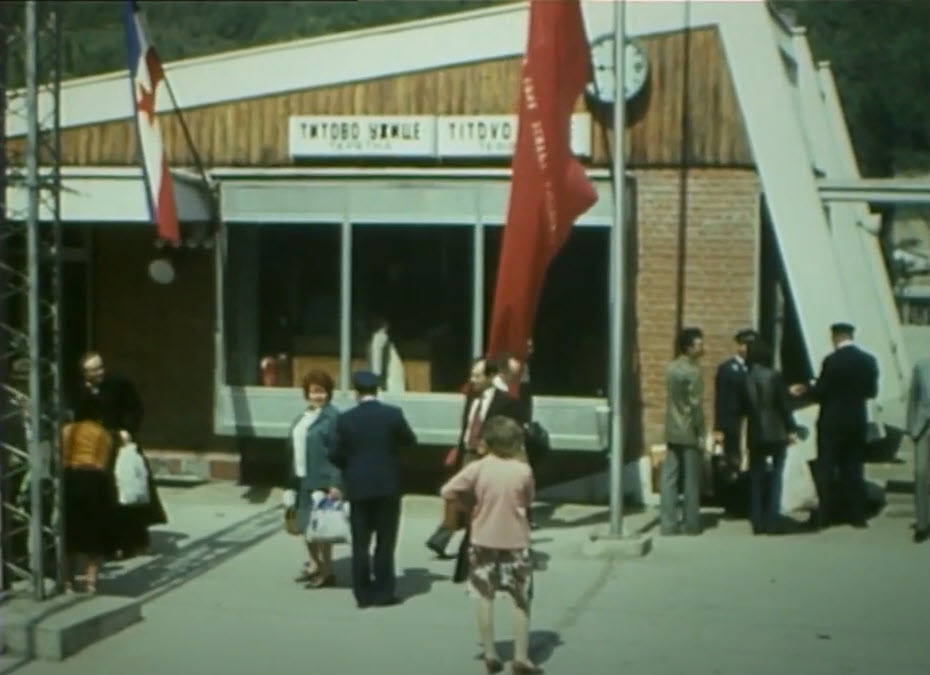 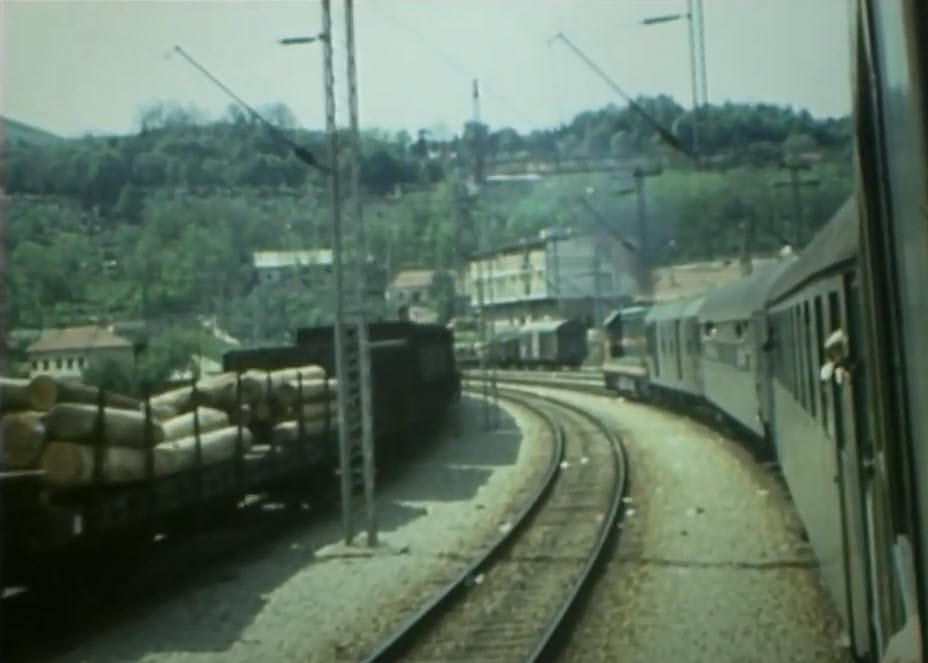 With kind permission of Kees van de Meene I could share this video, which you can see below.